Forced Out: The Faces of Higher Ed’s Historic Layoffs 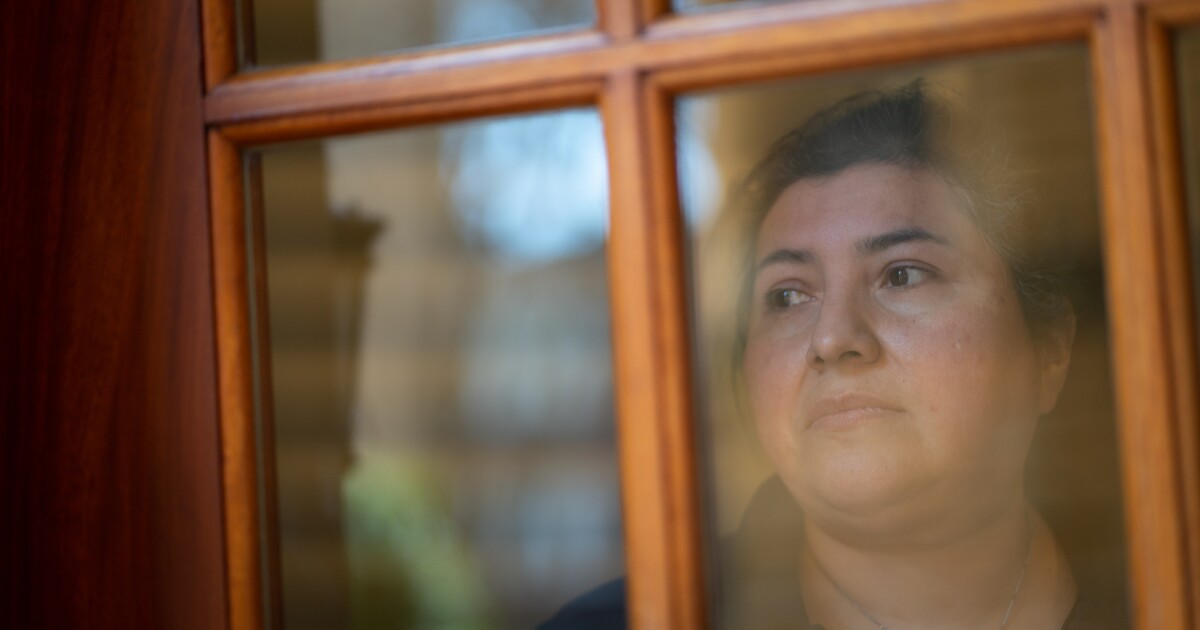 oe Fox says they realized “embarrassingly late” that they would not, in fact, be rehired at the University of Illinois at Chicago.

Fox, whose pronouns are they, their, and them, had taught in the department of mathematics, statistics, and computer science as a lecturer for two years. They took pride in creating a warm classroom environment for students to learn math, which can sometimes feel, Fox knows, like a cold subject. After the pandemic struck, other instructors pretended that everything was normal, wrote one of Fox’s students in a spring-2020 evaluation. But Fox “helped alleviate our anxiety and stress with compassion and humor.”

Entering last fall’s semester, Fox, who was involved with the faculty union, knew that layoffs and non-reappointments were a possibility. But, they thought, It’ll happen to my colleagues. Not me.

So in July, when they were told, in the midst of teaching a summer course, that there was no job after all, they were devastated. Then, Fox says, they entered the first of the five stages of grief: denial. Surely, Fox thought, I’ll be rehired once enrollment numbers become less murky. That happens all the time. And I’m a good teacher.

But no job emerged. In an act of desperation, Fox sent what was essentially a short cover letter to department leaders, pleading their case, but they got no response. Eventually, reality sank in. When that happened, they felt “something like acceptance” tinged with anger, Fox said. They were part of a 5-percent reduction in full-time non-tenure-track positions across the university, according to the UIC United Faculty, the faculty union. Some, like Fox, were at the start of what they thought could have been long academic careers.

Fox, 27, didn’t always want to teach math. Growing up in a suburb of Buffalo, N.Y., they loathed the subject, or at least the way it was taught. There was “tons and tons” of homework, which felt tedious and unnecessary, Fox recalls. One high-school trigonometry teacher, Fox remembers, docked points for small things like not putting arrowheads at the ends of axes. “I just found it immensely frustrating, and blamed math for it,” Fox says.

That changed when they attended college at the University of Massachusetts at Amherst. In their first week of Calculus 2, the professor presented a proof of the Fundamental Theorem of Calculus, and “it just knocked my socks off,” says Fox, who went on to major in math.

After they graduated, Fox enrolled in a Ph.D. program at Illinois but struggled with anxiety and depression, and dropped out after earning a master’s degree. They started teaching for the department as a lecturer and soon realized that they loved putting together lessons in which logic builds on itself into a temple of comprehension. What they enjoyed most was the students, who responded to Fox’s bone-dry sense of humor and unorthodox icebreakers. They would sometimes instruct students to turn to the person next to them and say, “I love you.”

“It’s this bizarre, uncomfortable thing,” Fox says, “but also it gets you to laugh, and when you’re laughing and looking at the person next to you, you’re like, ‘OK, I can work with you.’”

When Fox got the notice that they wouldn’t be reappointed, they cried. Having to teach the next day felt especially demoralizing. But they wanted to keep teaching somewhere. They applied for other academic jobs but didn’t hear back. The job market, already brutal before 2020, was not improved by a global health crisis. Fox went on unemployment insurance and got some financial assistance from the faculty union’s mutual-aid fund.

More notable than the financial anxiety was the emotional toll. “Losing your job is one of these cultural touchstones where everybody knows it sucks,” Fox says, “but you don’t actually realize how humiliating and terrifying it is until it happens to you.”

After four months of searching, Fox landed another position. They’re now a staff organizer for the university’s graduate-employees union. The pay is better, and Fox likes the work. They hope they’ll be able to return to the classroom in the future, they say, though “I don’t know how that’s ever going to happen.”

If it does, Fox will bring with them a heightened understanding of what academe protects, and what it doesn’t. Faculty members, they say, often don’t consider themselves workers, employees who are expendable. But this past year has made it clear, at least to Fox, that they are. The university, as an enterprise, is a business, they say. “Cutting costs means cutting me.”

Northeastern University in talks with Mills College about potential acquisition