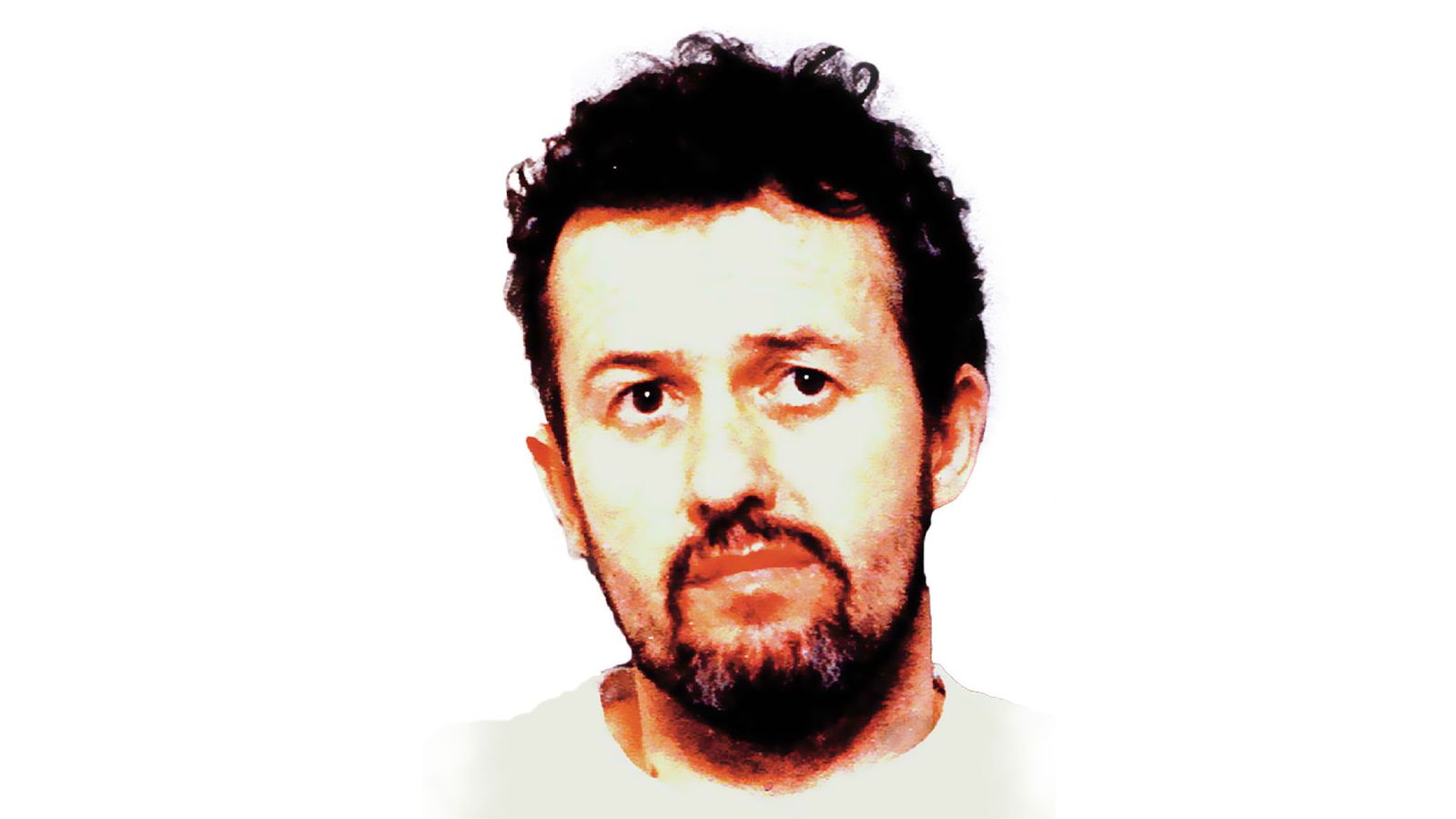 Sheldon was appointed by the Football Association in December 2016 to undertake an independent review following revelations from former footballers about abuse they were subjected to by coaches and scouts working within youth football.

The FA instructed Sheldon to conduct a review into what, if anything, The FA and clubs knew about these allegations at the relevant time, what action was taken or should have been taken.

The remit of the review was to investigate allegations between 1970 and 2005.

Having spent over four years investigating the FA’s perceived failings over a 35-year period, Sheldon has also looked at what clubs knew during that period.

A number of the allegations centre on convicted paedophile Barry Bennell, who was a youth coach at both Crewe Alexandra and Manchester City during the 1980s and 90s.

The review has suffered from delays, notably in 2018 when police began new investigations into Bennell and court proceedings began – a re-trial – against former Southampton youth coach Bob Higgins.

The review, under its terms of reference, could not compromise any ongoing investigations, so Sheldon decided to delay publication to have the opportunity to speak to any individual associated with the re-trial of Higgins and investigations into allegations against Bennell.

Sheldon wrote to all survivors and survivor groups who had contributed to the review late last year saying his work was in its final stages.

The review is expected to also offer new safeguarding recommendations.

Ian Ackley, a survivor of repeated abuse at the hands of Bennell and who until recently was part of a survivors’ panel assisting the review, said: “I’m not qualified or I’m not sure what value there is in me personally pointing the finger of blame.

“I think it’s important to identify what mistakes there were, what the gaps were, where we went wrong, what could be done better.

“I think the value is in today and tomorrow, and once we identify those things can we involve people with a lived experience in what we’re doing.

“The FA has made huge strides. They recognise wholeheartedly that it’s something that will never stop. The joined-up work is starting to happen, the FA definitely get it.”