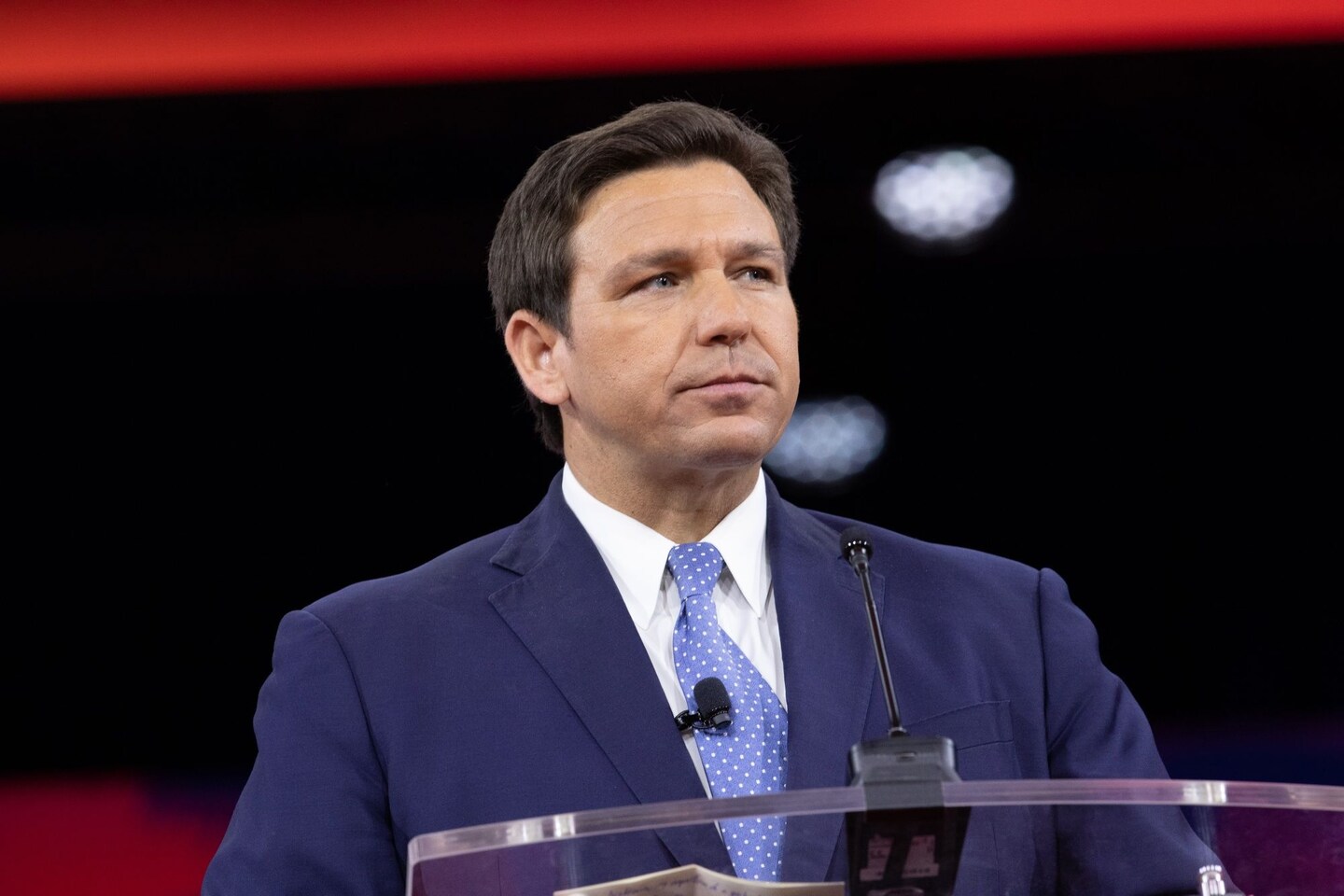 Florida Gov. Ron DeSantis (R) prevailed in his attempt to mandate how the state’s congressional district voting lines should be drawn in advance of this year’s midterm elections, which includes the elimination of a district along the Florida-Georgia border with a large population of Black voters.

While legal challenges to the DeSantis map remain, the decision by the Florida Supreme Court on Thursday denying a request by voting rights groups to rule on the issue soon means the map favored by the governor will be in place for the June 17 deadline for candidates to qualify, setting the stage for August primaries and the general election in November. DeSantis is up for reelection this year.

The map gives Republicans a potential advantage in 20 of the state’s 28 congressional districts.

Historically in Florida, the governor’s role in the once-a-decade redistricting was limited to either signing or vetoing maps passed by state lawmakers. DeSantis shocked even members of his own party in January when his office put out its version of a congressional map, which was more favorable to Republicans than a bipartisan one that was advancing through the legislature. The most dramatic change was DeSantis’s erasure of a district that runs along the northern border represented by a Black Democrat, Rep. Al Lawson.

DeSantis said in April that he wanted to redraw Lawson’s district “in a race-neutral manner,” rather than one which he said “divvies up people based on the color of their skin.” Lawson in 2017 became the first Black person to represent that area since Reconstruction. The district was created by the Florida Supreme Court after lawsuits filed by voters who said the previous map discriminated against minority voters.

Legislators in Tallahassee passed their maps, but DeSantis vetoed them and called a special session in April in which the GOP-led legislature passed a map drawn by DeSantis’s staff.

A state court judge in May blocked the map, saying it was unconstitutional under Florida’s Fair District Amendment because it reduces the impact of 370,000 Black voters in eight mostly rural counties and “diminishes African Americans’ ability to elect the representative of their choice.”

An appeals court overturned that decision, and the state Supreme Court on Thursday declined to weigh in further, saying it did not have jurisdiction.

Jasmine Burney-Clark, founder of Equal Ground, one of the groups suing over the map, said voting rights groups such as hers will continue to pursue their lawsuit against the “partisan, gerrymandered map.” She pointed to successful lawsuits against previous maps passed by state legislators that were later ruled unconstitutional.

“He does win this one for now,” Burney-Clark said of DeSantis. “So we are going to have to suffer. But this is not a place where we haven’t been before. We know litigation is long, and it is hard, but it is worth fighting for.”

Despair and denial amid search for Ukrainian mall victims