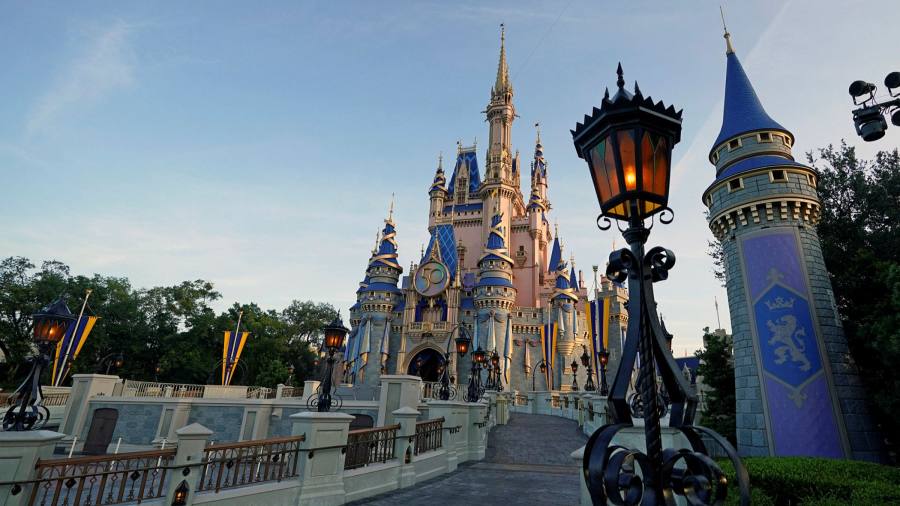 Florida lawmakers voted to revoke Walt Disney’s decades-old ability to govern the area around the Walt Disney World theme park, a move seen as retaliation from the state’s Republican governor over the company’s criticism of his administration’s LGBTQ policies.

Following an outcry from staff in March over Florida legislation dubbed by critics as the “Don’t Say Gay” law, Disney suspended political donations to governor Ron DeSantis and other backers of the bill. DeSantis, who is up for re-election and is believed to be weighing a run for president in 2024, has since denounced Disney as a “woke” corporation.

One of the largest employers in Florida, the company has enjoyed privileges in the state since 1967 that gave it autonomy over water, roads, emergency services and permitting on roughly 25,000 acres near the city of Orlando. It also had to ability to issue its own municipal bonds.

The legislation passed on Thursday will end the autonomy enjoyed by the Reedy Creek Improvement District, as the Disney special tax district is known, by June 2023. Walt Disney himself had pushed for such privileges after growing frustrated with permitting around California’s Disneyland.

The dispute between a Republican governor and one of his state’s most prominent companies has become a flashpoint in the culture wars over gender identity, Covid-19 protocols and racial politics, which have escalated as the midterm elections approach this autumn.

“Disney and other woke corporations won’t get away with peddling their unchecked pressure campaigns any longer,” DeSantis wrote to donors on Wednesday. Disney had no comment. 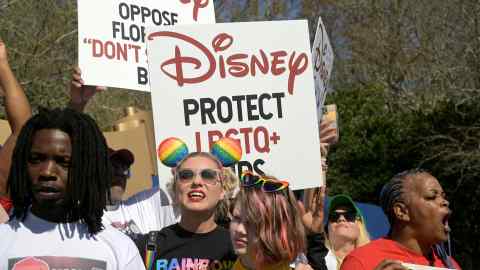 The Florida law bars schools from instruction on sexual orientation and gender identity in lower grades and other issues that are not “age appropriate or developmentally appropriate”.

Bob Chapek, Disney chief executive, has said he tried to avoid a public dispute over the bill by lobbying against the legislation behind the scenes. But after protests by employees, Chapek issued a public statement opposing the bill. By then, however, the bill had passed through the Florida legislature — a sore point for Disney’s LGBTQ employees.

Disney has about 66,000 employees in Florida and paid about $780mn in tax to the state in 2021. Democrats and local officials in Florida say the law will probably pass the costs paid by Disney on to local taxpayers.

DeSantis this week asked legislators to expand a special session of the legislature to consider ending the Reedy Creek district. Both chambers voted to pass it, and the bill will now go to DeSantis’s desk to be signed. However, the long gap until its implementation next year will allow time for negotiation.