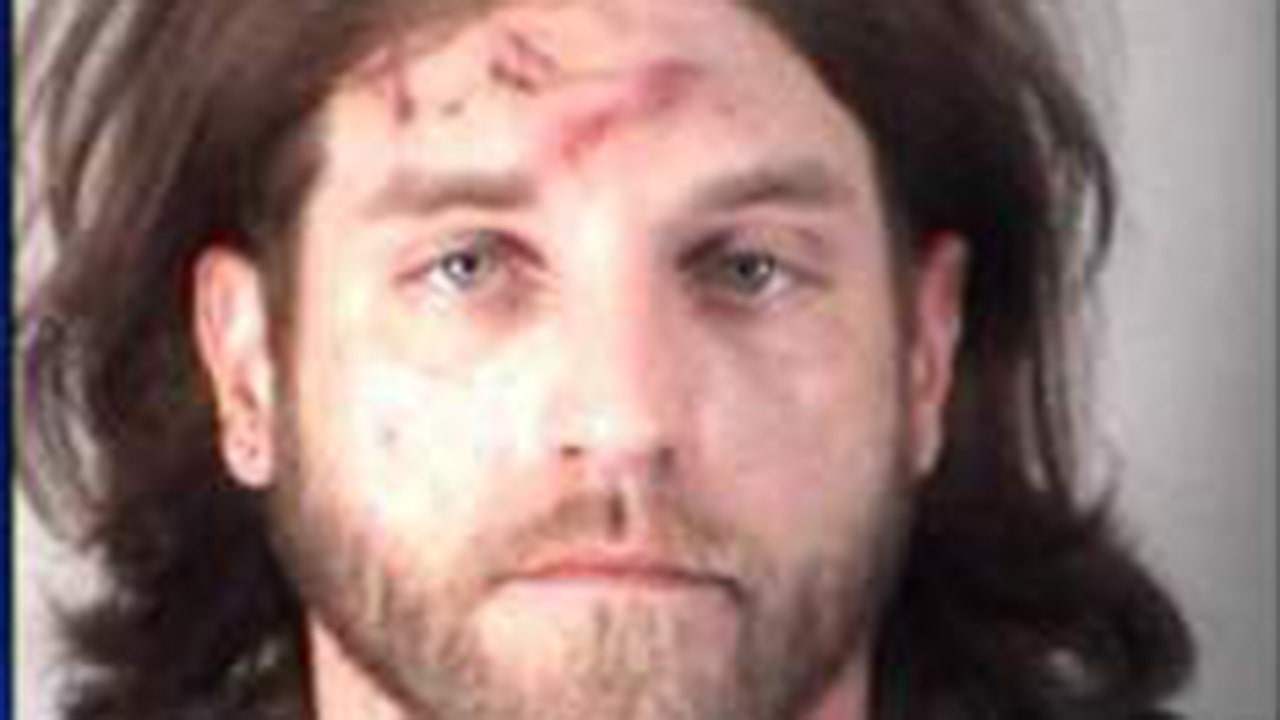 A Florida man allegedly pulled a pair of severed human ears out of his pant pockets while being questioned in his grandfather’s murder.

Parker initially told investigators that he acted in self-defense, saying the older man attacked him with a knife during a fight the two had while smoking marijuana, according to the report.

He claimed he was forced to turn the knife on Wells, whose body was found on the front porch with multiple stab wounds.

But while he was being interviewed in the case, Parker allegedly took his grandfather’s ears out of his pants — and then lunged at a deputy, while trying to grab his gun and taser, the report said.

Police said Parker eventually confessed that he wanted his grandfather to be with his deceased grandmother and “it was his time to go,” according to an arrest affidavit obtained by the Sentinel.

He allegedly hit Wells multiple times in the head with a baseball bat before repeatedly stabbing him with a butcher knife and cutting off his ears, cops said.

Parker also allegedly punched, kicked or head-butted three deputies as they attempted to arrest him, according to the affidavit.

In another gruesome detail, investigators said they found an apron in Parker’s bedroom that had the phrase “The Family Butcher” printed on it and plastic, bloody human ears attached to it.

Parker was charged with second-degree murder, battery on a law enforcement officer and resisting with violence. He was being held in Lake County jail without bond.