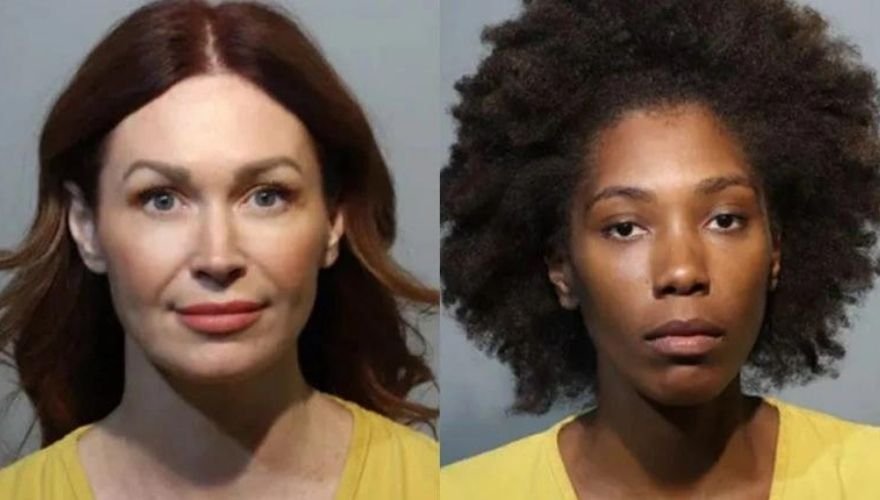 “I’ve never felt like this before…I feel like I need medical attention,” one drugged guest pleaded with 911 after being drugged without his consent at a Florida wedding.

It’s the most memorable day for most couples, but this one is probably best left forgotten.

30 to 40 people were drugged with apparently high concentrations of edible marijuana that was slipped into their meals during a wedding reception in Seminole County, Florida.

In body cam footage released by law enforcement officers, someone can be seen carried out on a stretcher

When smoked, a large amount of marijuana’s psychoactive compounds (such as THC) are released and never enter the body—that’s the nature of combustion and a relatively inefficient respiratory system. But, when prepared through a simple heating process known as decarboxylation that converts THC to an ingestible THCA, those psychoactive components can become far more potent and overwhelming.

In other words, the now-arrested caterer Jocelyn Bryant, 31, (on the left in the picture above) cooked with a recipe for disaster.

Authorities were alerted to the incident following a 911 call from a man who explained he felt drugged. “We were just at the wedding, me and my girlfriend were talking, and I feel weird. I feel like there’s some kind of drugs in me or something and I don’t know what’s happening,”

“If people have their own personal [cannabis products] and they’re ingesting it, that’s one thing, but if somebody put it in the food for everybody, including minors or whatever the case might be, then that’s where the problem kind of lies,” a deputy told the bride and groom after arriving on the scene who both denied having any involvement.

Ultimately, bride Danya Glenny, 42, (on the right in the picture above) and Bryant were arrested and charged with tampering, culpable negligence, and delivery of marijuana.