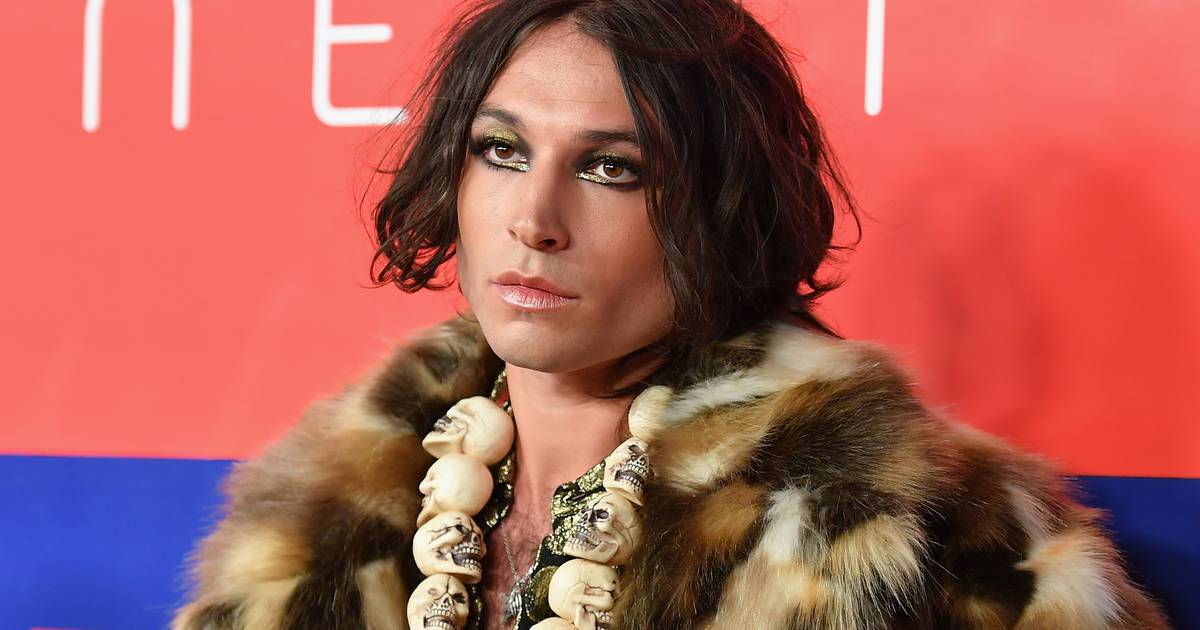 DC actor Ezra Miller has vowed to seek out treatment for “complex mental health issues” after their recent headline-grabbing behavior put the future of the forthcoming “Flash” film at risk.

“Having recently gone through a time of intense crisis, I now understand that I am suffering complex mental health issues and have begun ongoing treatment,” Miller said in a statement to Variety.

“I want to apologize to everyone that I have alarmed and upset with my past behavior. I am committed to doing the necessary work to get back to a healthy, safe and productive stage in my life.”

The embattled actor, who is non-binary and uses they and them pronouns, has raised eyebrows with their recent arrests and unruly behavior. Most recently, Miller was charged with felony burglary in Vermont last week. They’re accused of stealing several bottles of alcohol from a home in Stamford the evening of May 1.

They also recently faced legal trouble while in Hawaii, where they were arrested on two different occasions earlier this year. The first stemmed from an alleged drunken incident in a karaoke bar back in March. Miller was again arrested a month later after they were accused of throwing a chair at a 26-year-old woman.

Two orders of protection have been granted against Miller in recent months — one prohibiting them from contacting a 12-year-old in Massachusetts and another issued on behalf of Tokata Iron Eyes, an 18-year-old activist who lived in Standing Rock. Their parents, Chase Iron Eyes and Sara Jumping Eagle, have accused the actor of grooming Tokata, who is also non-binary, and then engaging in an abusive relationship with them.

Tokata has repeatedly denied that Miller has ever been abusive.

Amid the ongoing drama, Miller took refuge at their ranch in Vermont, reportedly with a young mother and her three children. Last week, Vermont State Police announced that they are working to locate the family. According to court documents viewed by Rolling Stone, authorities attempted to serve an emergency care order to the woman earlier this month, requiring that the kids be taken away from the home and her care.

“The Flash,” which stars Miller as the super speedy Barry Allen, is set to open in theaters on June 23, 2023.

Feds must crack down on cyber attacks, Sen. Schumer says