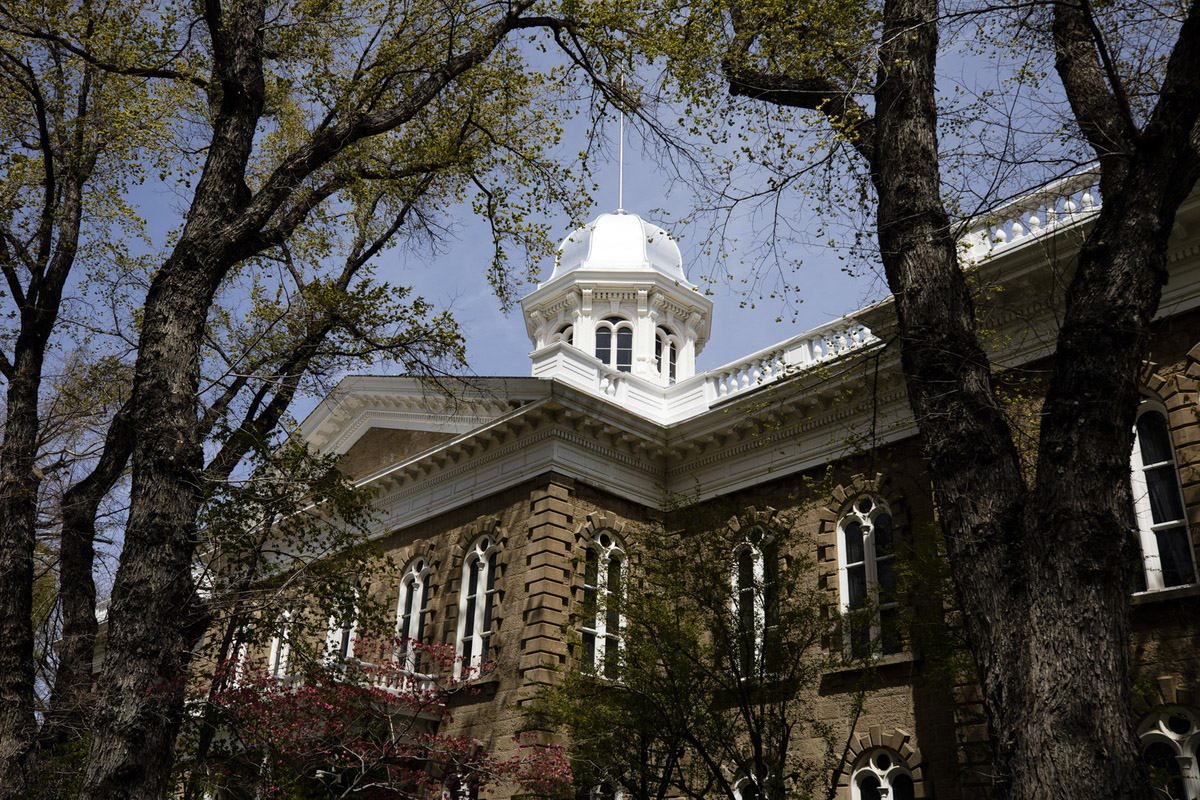 Gov. Steve Sisolak has ordered flags at Nevada buildings be flown at half-staff to honor 19 children and two teachers killed Tuesday in a shooting at a Texas elementary school.

The flags will be lowered until sunset on Saturday at the state Capitol and other Nevada public buildings and grounds.

“Our hearts are broken for the families and community in Uvalde, Texas. We know this feeling in Nevada all too well, and this senseless loss of life is becoming all too common,” Sisoalk said in a statement.

“As a parent, I cannot imagine the pain the parents in Uvalde are experiencing,” Sisolak said.

Las Vegas saw the nation’s deadliest mass shooting when a gunman opened fire Oct. 1, 2017, from a Strip hotel tower onto a music festival below. A total of 58 people died in the immediate aftermath of the shooting, with two others dying later.