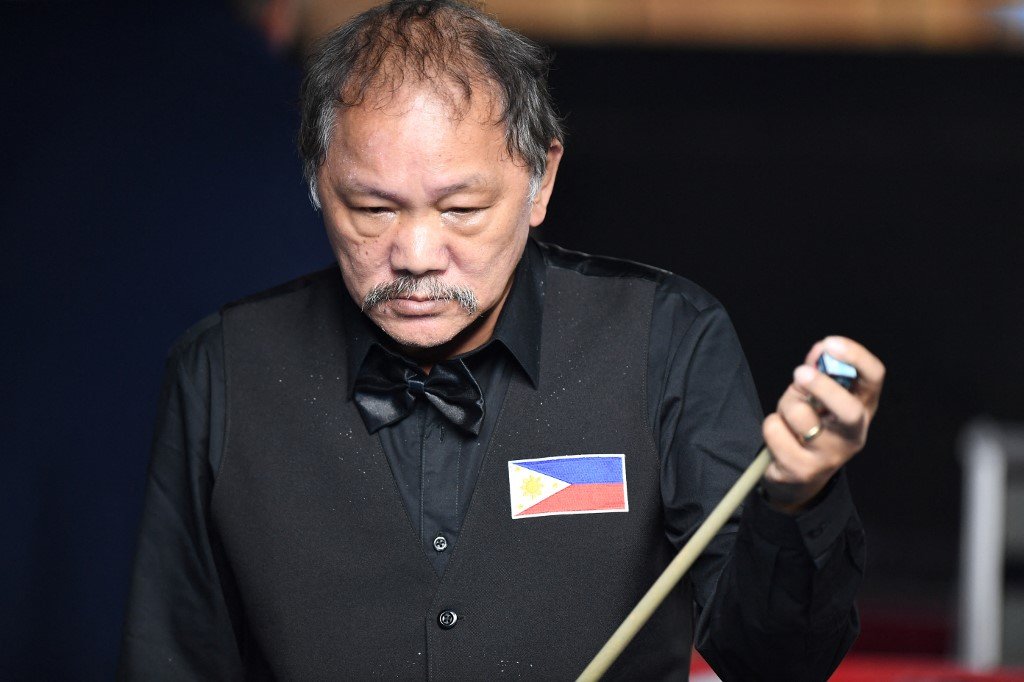 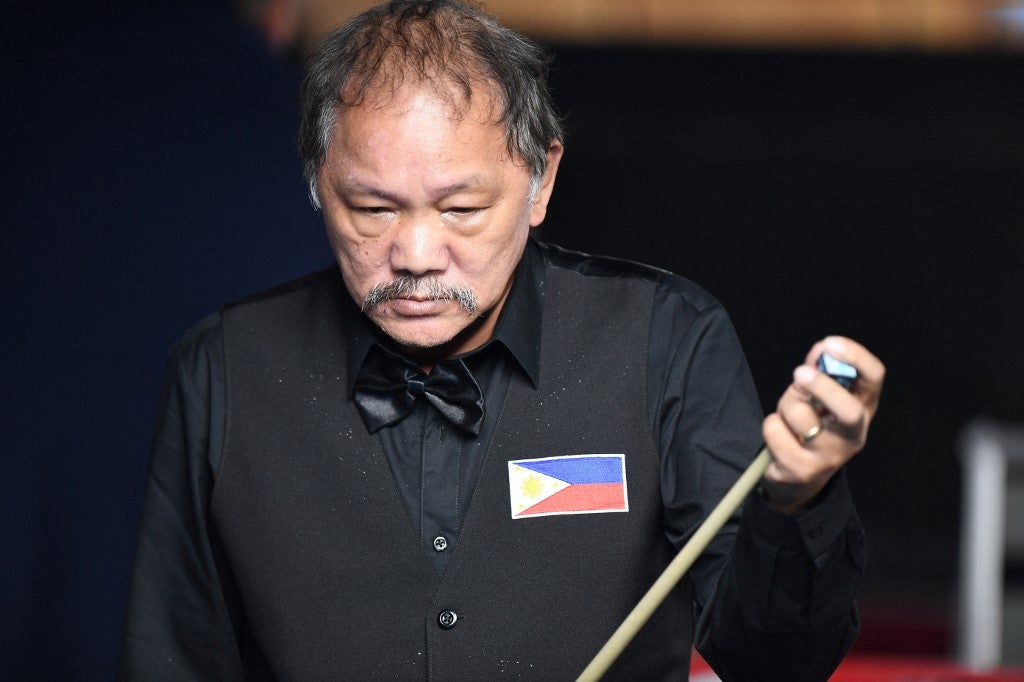 Efren Reyes of the Philippines was given the kind of reception usually more associated with rock stars than aging pool players.

With more than 100 professional titles to his name in a career spanning over four decades, the 67-year-old was mobbed by young fans eager to get a closer look and a selfie whenever their hero showed up.

Despite bowing out early from one event, hundreds of fans still chased the veteran player known as the ‘Magician’ as he left the building under a heavy security escort. “I love you!” they shouted as he waved regally from a bus.

He left the Games with one bronze.

Thai teenager Puripol Boonson blitzed the field in the men’s 100m and 200m to underline his status as a possible global sprint star of the future.

The 16-year-old twice broke the Games 200m record, his best time of 20.37secs sealing his first gold, and the fastest man (or teenager) in Southeast Asia is said to have run a 100m career-best of 10.19sec.

“I have never seen someone from Asia move like that and at that age,” said retired sprinter U.K. Shyam, Singapore’s 100m national record-holder, according to The Straits Times.

“Just think: his time means he’s faster than Usain Bolt was when Bolt was 16.”

A sport not usually associated with romance, a married Vietnamese chess couple each won gold in their categories at almost the same time.

“We were always together in training. We supported and shared difficulties together,” Truong Son, 32, the youngest Vietnamese to be named a grandmaster, said.

“Now is the time for us to celebrate together.”

There was something in the air too at Hanoi’s My Dinh stadium.

Days after a spectator got down on one knee to ask his partner’s hand in marriage at the opening ceremony — she said yes — Vietnamese long jumper Nguyen Tien Trong did likewise with partner Nguyen Thi Phuong Trinh.

The sepak takraw competitor also said yes to cap quite a day for Trong — earlier he won gold for the hosts.

Thousands of Vietnamese poured into the streets across the country after the Games hosts beat Thailand 1-0 for men’s football gold.

Forward Nham Manh Dung was the hero with an 83rd-minute header that arrowed into the top corner and sent the capacity 40,000 crowd into a frenzy.

Afterward, fans waving Vietnamese flags and blasting air horns clogged the roads of Hanoi and beyond in an outpouring of national pride.