First round of child tax credit payments has reduced hunger–do Blue Dogs want to endanger that? 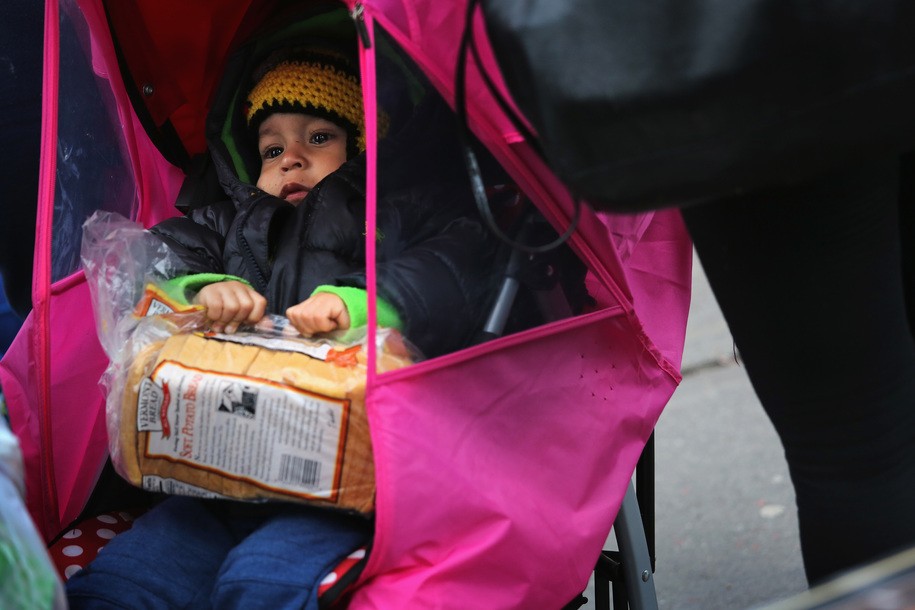 In addition to directly helping families have enough to eat and to pay bills, the conservative-leaning Niskanen Center finds that the expanded CTC “will enable $27.6 billion in new household spending, support over half a million new jobs, and boost the economies of rural America, in particular.” The Center explains that “child benefits like the CTC can serve as a powerful economic stimulus for local communities given the greater consumption needs of households with children.”

Which is glaringly obvious, yes, but nonetheless important to see spelled out, and not just by left-leaning policy groups. The Niskanen Center’s analysis estimates $27.6 billion in new consumer spending, which would support more than 500,00 new jobs nationally. That would produce, they estimate, $1.9 billion in added revenue to state and local governments in sales taxes alone. Also helpful, the Center report “puts numbers to that impact, with full estimates by state and congressional district.” That’s found here.

Let’s look at, oh, say, Rep. Josh Gottheimer’s district, New Jersey’s 5th Congressional District. He’s one of the ringleaders behind the Blue Dogs’ efforts at hostage taking. The Niskanen Center estimates that 246,072 households will receive the expanded benefit for a $141,371,433 net benefit to the district. Rep. Carolyn Bourdeaux in Georgia’s 7th Congressional District is another signatory of the letter threatening this program. Even more families in her district—264,582—would get that benefit, and it would a great big economic boost: $220,394,256.

This relates to every swing district, and to some blood red ones. Rural communities will see the most support. “The child tax credit expansion is going to be huge for rural working-class communities,” Samuel Hammond, the Niskanen economist who co-authored the report, told The Washington Post‘s Greg Sargent. “It’s strange to see Republicans oppose spending money even when it goes to their own constituents.”

Niskanen finds the three states that will get the most in funds are Texas (hello Blue Dog Reps. Filemon Vela, Henry Cuellar, and Vincent Gonzales); Florida (remarkably no one from that state signed on to this letter); and California (Rep. Jim Costa). But the smaller and less populous states will disproportionately benefit from expanded CTC because they tend to have more low-income residents per capita and larger average family sizes. So relative to population size, they’ll see more benefits.

Also the children in their districts are less hungry, which seems like a pretty desirable outcome for any Democrat. Even Joe Manchin and Kyrsten Sinema could agree that’s an important thing. How could they possibly want to jeopardize that?

Illegal wildlife trade is much more damaging than we think

Senators urge emergency protections for wolves in US West

Will America Act to Address the Climate Crisis?

Amazon reports Q3 revenue of $8.09B for its "other" segment, which mostly covers its ads business, up 50% YoY, and $8.15B for subscription services, up 24% YoY (Todd Spangler/Variety)