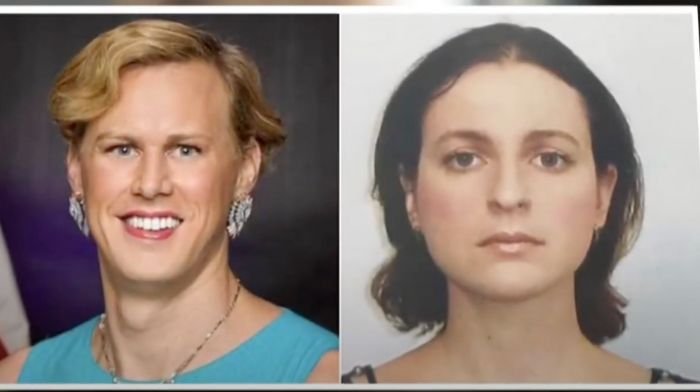 The pair were indicted by a federal grand jury in Baltimore on conspiracy and wrongful disclosure of individually identifiable health information.

RELATED: How Bad Is It? Even Bill Clinton Says There’s A Limit To How Many Immigrants The U.S. Can Take

According to prosecutors, Henry, who is a doctor at Fort Bragg, and Gabrielian, an anesthesiologist at Johns Hopkins University, allegedly offered up information to an undercover FBI agent who was posing as a Russian diplomat.

The information is reportedly about soldiers stationed at Fort Bragg, home to Delta Force and Special Operations Command.

According to Thursday’s indictment, Gabrielian said her motive was that, “she was motivated by patriotism toward Russia to provide any assistance she could to Russia, even if it meant being fired or going to jail.”

Henry gave the agent information on five patients at the Army Base, including a retired officer, one current Department of Defense employee, and the spouses of several active and deceased Army veterans.

So we’ve indicted #JamieLeeHenry for being a Russian spy, when does @EricSwalwell @RepSwalwell get indicted for being compromised by a Chinese spy?@TheJusticeDept @FBI

RELATED: AOC Claims Abortion Bans Are A Means To Ensure Women Are ‘Conscripted’ To Work Against Their Will

Can’t Make It Up

The story of Jamie Lee Henry and Anna Gabrielian sounds like a bad spy movie. And the indictment of the couple reveals almost as much.

Gabrielian allegedly confided in the undercover agent that she made her spouse read a book from the 80’s about a Soviet spy-in-training.

Gabrielian said to the agent, “It’s the mentality of sacrificing everything … and loyalty in you from day one. That’s not something you walked away from.”

Henry reportedly stated that he had looked into joining the Russian military after the invasion of Ukraine, but was rejected.

RELATED: Hold Up: Inflation Was Even Worse Than Reported, Federal Data Shows

Not The Only Secrets For Sale

The indictment of Jamie Lee Henry and Anna Gabrielian is not the first of its kind even this week. On Tuesday, Jonathan Toebbe, a U.S. Navy nuclear engineer, and his wife Diana both pleaded guilty on charges of attempting to sell secrets about nuclear submarines.

Prosecutors in that case say that Toebbe attempted to sell design and performance details about Virginia-class submarines to someone he thought was a foreign government representative, but also was an undercover FBI agent.

Diana Toebbe acted as a “lookout” of sorts while Jonathan Toebbe dropped off memory cards holding the secret information.

The first transgender officer in the U.S. army… was just indicted for spying for Russia.

Did nobody tell them how transgenderism is viewed in Russia? Wild story. pic.twitter.com/C4Mbu89Afg