Final Fantasy 14: Endwalker is coming this fall, check out the new 6-minute trailer 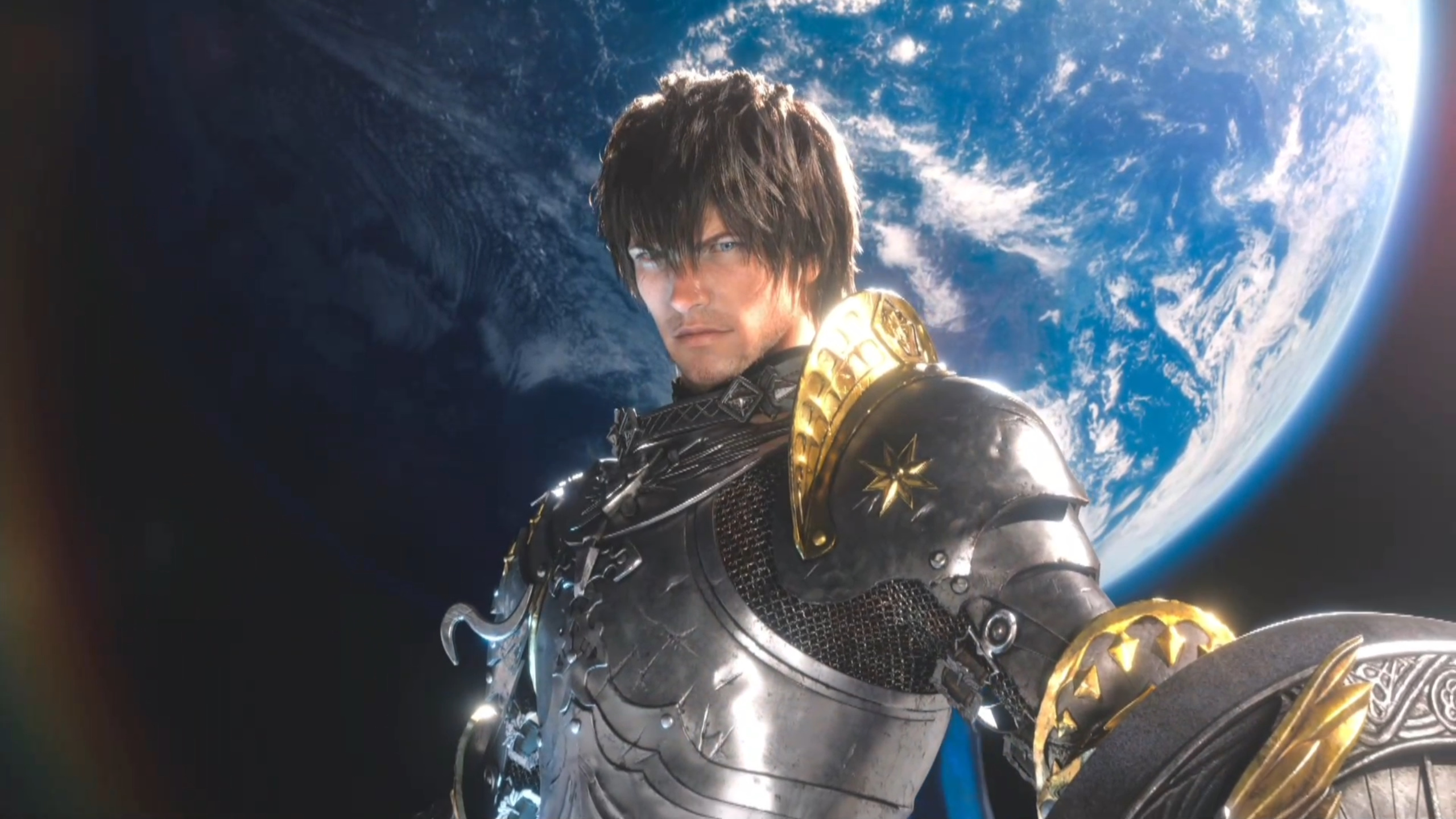 Everything is up in the air with the Covid-19 pandemic delaying games left and right, but Final Fantasy 14’s next expansion is coming this fall—we just don’t know anything more specific than that. The news was announced today during the Final Fantasy 14 digital fan fest, and it’s a little surprising that Square Enix didn’t commit to a specific date, though fall 2021 is about what we expected: just a little behind the normal schedule.

Unlike other MMOs, Final Fantasy 14 runs on a fairly strict schedule, with major patches dropping every 3ish months, but having to switch to working from home last year caused some minor delays. Previous FF14 expansions always launched during the summer, but those delays have understandably pushed things back a bit.

Along with the release date, Square Enix also premiered an extended CG trailer for the new expansion which, as always, was pretty damn awesome. You can watch the six minute trailer above. It doesn’t reveal too many new details, but it’s full of new locations and teases some major story developments.

Endwalker is going to be an extremely important expansion. It represents an end to the current story arc that has been ongoing since Final Fantasy 14 first launched as a deeply flawed MMO (and was then remade into a very good one). Not common to MMOs, this one will have a big, dramatic conclusion that marks an end to the current story—even though the MMO will live on. What comes next is still a big mystery, though.

We’ll have more details on the expansion as they become available. Final Fantasy 14: Endwalker arrives this fall.