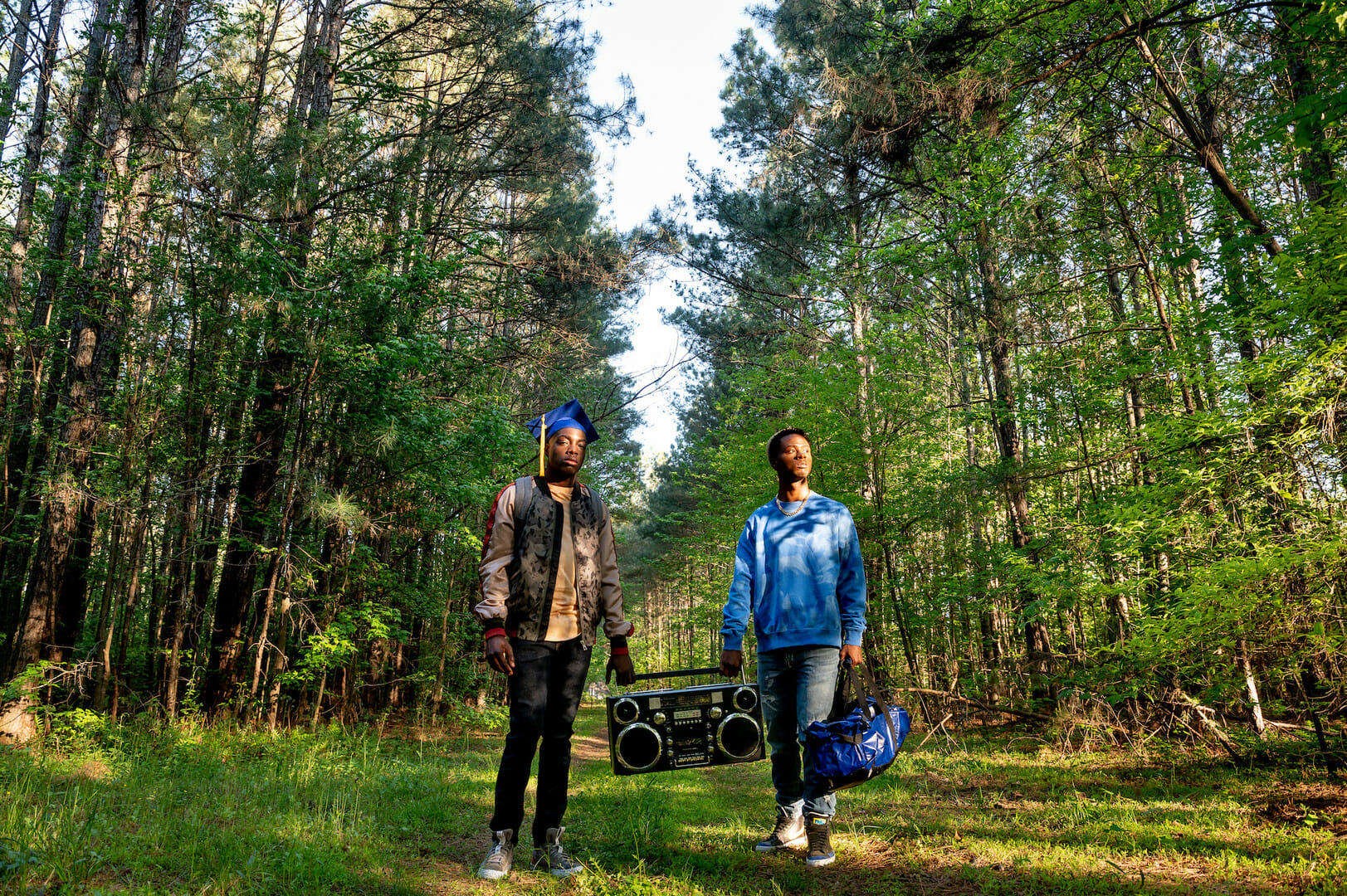 You don’t have to wait until September for Out on Film to return with its full 11-day film festival. One of the country’s premier LGBTQIA+ film festivals, celebrating its 35th year in 2022, the Atlanta fest offers programming throughout the year, with an especially ambitious slate of films for Stonewall Month kicking off this weekend.

“Our local shorts from 2021 were the best in our organization’s history and we look forward to screening them again, followed by six excellent feature films and documentaries,” said Out on Film Festival Director Jim Farmer, an ArtsATL editor-at-large.

The lineup of features and documentaries includes:

Tickets, which range from free to $12, and more info here.

“I’m gonna make him an offer he can’t refuse.”

Oh those Corleones! Always making offers – be it in the form of money or threats or a combination of both. And they just don’t take “No” for an answer.

For the opening night of its 2022 Coca Cola Summer Film Festival, on June 17, the Fox Theatre makes an offer that any movie lover should find hard to refuse: a 50th anniversary screening of The Godfather across the Fabulous Fox’s epic 26-by-56-foot screen.