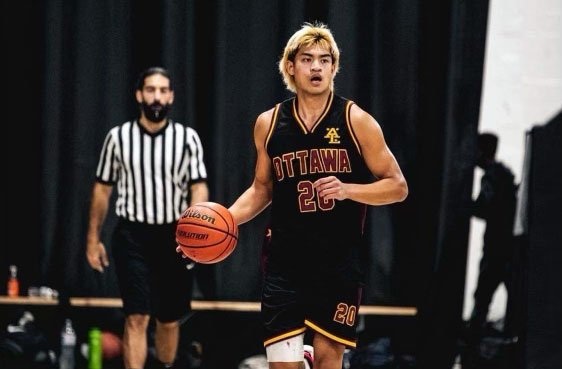 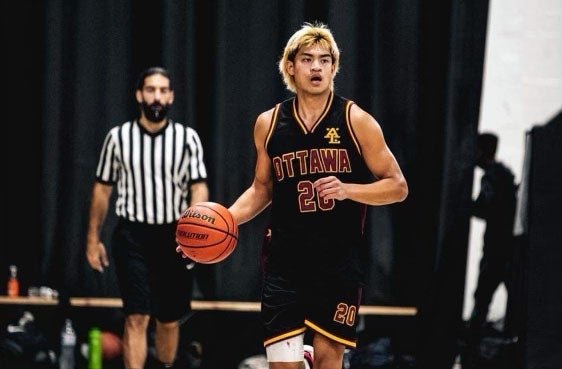 Ateneo coach Tab Baldwin on Wednesday welcomed another recruit in Opeña, who can make his debut in 2023 and will have four playing years of eligibility.

“We like what his game presents and we think his unselfishness and physicality will fit well in our system. He’ll be a big asset for us moving forward,” he added.

Opeña migrated to Canada at age five with his father Albert Sr., who hails from Nueva Vizcaya, and Pasigueña mother.

The Blue Eagles remained formidable in the ongoing Season 84 men’s basketball tournament with a 12-0 record — two matches away from sweeping the elimations and an outright Finals ticket.

But Ateneo, which won 38 straight UAAP games dating back to October 2018, continued to beef up its roster for the next seasons.

Both Amos and Opeña are expected to make their debut in 2023, as the Season 85 is set to open in September this year.