FIFA 23 Will Let You Disable Commentary Criticizing Your Play 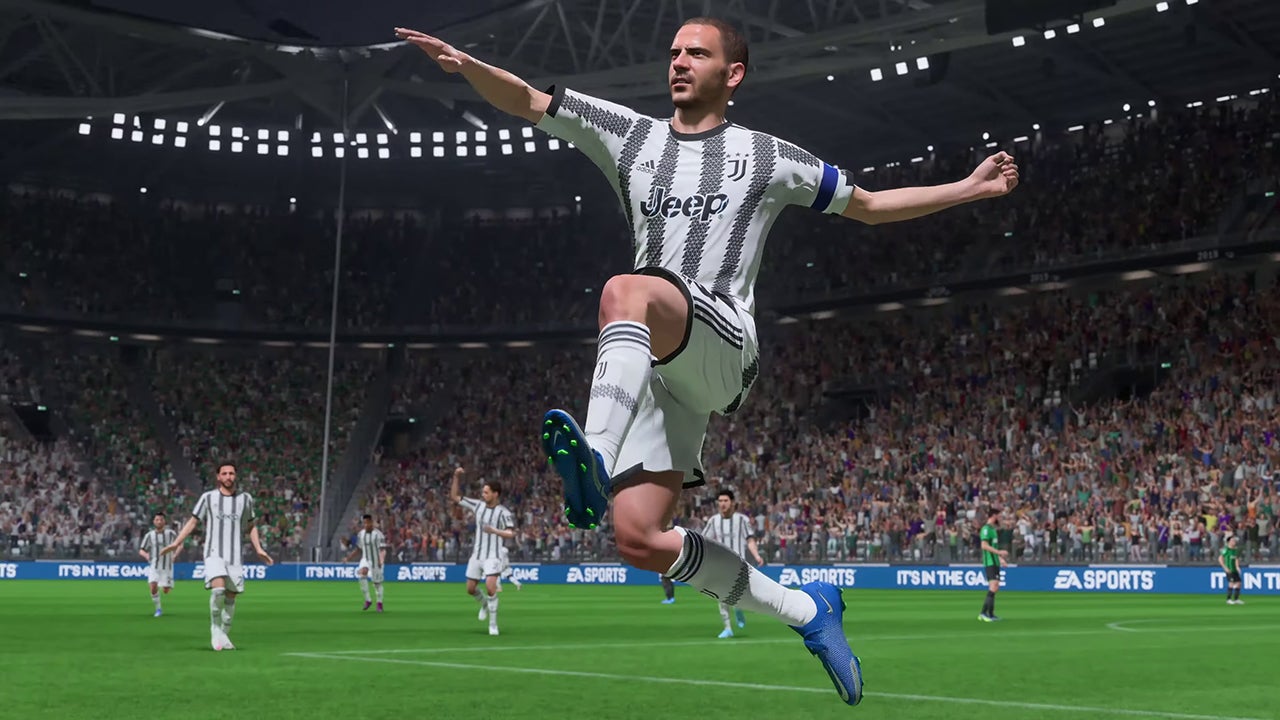 FIFA 23 lets you turn off commentary criticizing your play, so you don’t have to hear how you’re letting the side down.

According to Eurogamer, this new feature is live right now after FIFA 23 early access launched a day early on EA Play.

Just hop into the settings and check the box marked “Disable Critical Commentary” to make sure you only get the nicest pep talks from the likes of Derek Rae, Stewart Robson, and Alex Scott. Get in!

Checking this box means you won’t get any commentary that’s critical of how you play, so no more comments about your shoddy defense, for starters. However, you will still get the regular comments they say throughout a match.

It’s likely that this feature made it into the game simply to make for a more positive experience for some players. But it’s also pretty useful if your children play the game, too. After all, it can be a bit daunting when you pick up the pad for the first time, and that could be made even worse if Stewart Robson is giving you a grilling over your sub-par performance.

But the feature may still need some work… During tests, Eurogamer found that disabling critical commentary during a FIFA Ultimate Team Division Rivals match did absolutely nothing. “Robson still tore into my finishing and had some choice words for poor Mason Mount,” said Eurogamer.

Still, it sounds like a useful edition for the more sensitive players when it works.

FIFA 23 will officially launch on September 30, but EA Play players and those who pre-ordered with early access can jump on and give it a whirl right now.

Want to read more about FIFA 23? Check out Ted Lasso’s addition to FIFA 23 and find out how the game leaked a month early for some players.

Every Marvel TV show in the Cinematic Universe, ranked

One of the Coolest NERF Blasters Is on Sale for Black Friday: 30% Off the Halo Needler