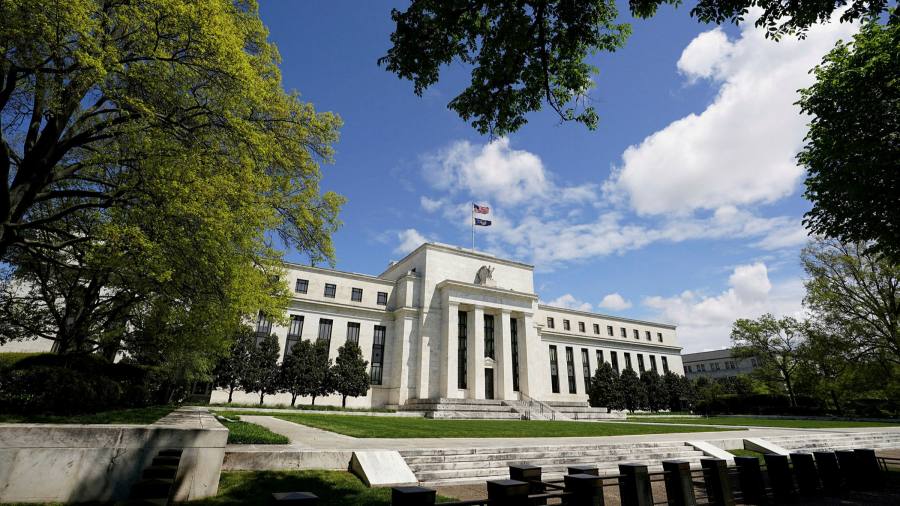 The Federal Reserve has announced that it will let looser capital rules for banks introduced at the start of the pandemic expire at the end of March.

The US central bank’s decision could disappoint banks, which had been pushing for an extension of the capital relief.

Capital rules were eased last year in a temporary change to the supplementary leverage ratio (SLR), and have been the focus of an intense political battle in recent weeks.

While Democrats in Congress had argued that the relief from capital rules should be terminated at the end of this month, many Republicans sided with the banks to argue for an extension.

The Fed on Friday said the change to the SLR would expire as scheduled on March 31. However, the US central bank said it would explore a more permanent overhaul to the rules.

“The board will shortly seek comment on measures to adjust the SLR,” the Fed said on Friday. “The board will take appropriate actions to assure that any changes to the SLR do not erode the overall strength of bank capital requirements”, it added.

The SLR requires large banks to have capital equal to at least 3 per cent of their assets, or 5 per cent for the largest systemically important institutions. Under the April 2020 rule change, lenders were allowed to temporarily exclude holdings of US Treasuries and cash kept in reserve at the central bank from their assets when calculating the ratio.

Investors had focused intently on the fate of these regulatory concessions in recent weeks, especially as volatility in the $21tn market for US government bonds picked up and Treasury yields shot higher.

Without more lenient rules for large US banks, Wall Street strategists cautioned that the choppy trading conditions that have at times this year engulfed the world’s largest government bond market could be amplified, even as the deficit swells.

But on Friday, the Fed said the Treasury market remained on firm-enough footing for these concessions to end.

“To ease strains in the Treasury market resulting from the Covid-19 pandemic and to promote lending to households and businesses, the board temporarily modified the SLR last year to exclude US Treasury securities and central bank reserves, the Fed said. “Since that time, the Treasury market has stabilised.”

Bank executives have warned that the reimposition of these capital requirements could hamper their ability to extend credit to companies and consumers, and in some cases force them to turn away deposits.

A Financial Times analysis of company filings and earnings call disclosures for the fourth quarter of 2020 showed that the largest US banks had cushions larger than the 5 per cent requirement, even once the exemption for Treasuries and cash reserves was factored in.

JPMorgan had the lowest SLR of the biggest US banks at the end of 2020, at 6.9 per cent. Without the concession, it said the ratio would have been 5.8 per cent. Citigroup’s was 7 per cent, or 5.9 per cent once adjusted for the temporary rule-change.

B.C. floods: How did the weather event impact animals?