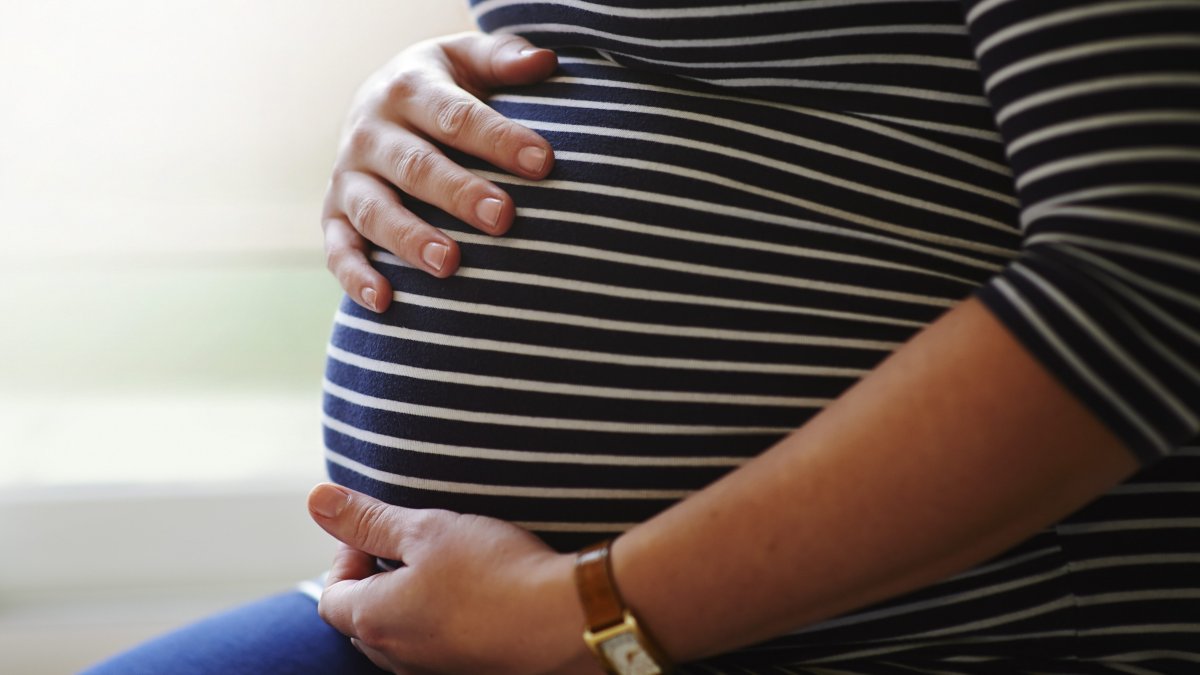 The U.S. Food and Drug Administration is warning women about a screening commonly performed during pregnancy.

“While health care providers widely use NIPS tests, none have yet been authorized, cleared, or approved by the FDA,” the federal agency said in its warning.

“The tests that the FDA has warned about are done as genetic screening tests to check for problems with the pregnancy’s genetics or chromosomes,” said Dr. LaKedra Pam, an assistant professor of obstetrics and gynecology at the Boston University School of Medicine.

The false results are not surprising, Pam said, because screening tests are meant to give an idea of the likelihood that there is a problem.

The FDA says screening tests may only tell you the risk of the fetus having certain genetic abnormalities, whereas diagnostic tests — which are more invasive and carry higher risks to the pregnancy than screening tests, Pam says — are used to confirm it in individuals.

The FDA also says it’s aware of recent media reports — perhaps a direct reference to a piece of New York Times reporting earlier this year — where women have made decisions to end pregnancies without additional confirmatory testing being done.

“That actually does come as a bit of a surprise, because it’s emphasized over and over with screening tests that they are screening, and the results of those screening tests are very, very rarely used to make major decisions,” Pam said.

The FDA in its notice said it recommends “patients and health care providers discuss the benefits and risks of all prenatal genetic testing, including NIPS tests, with a genetic counselor or other health care provider before considering such testing or making any decisions about their pregnancy.”