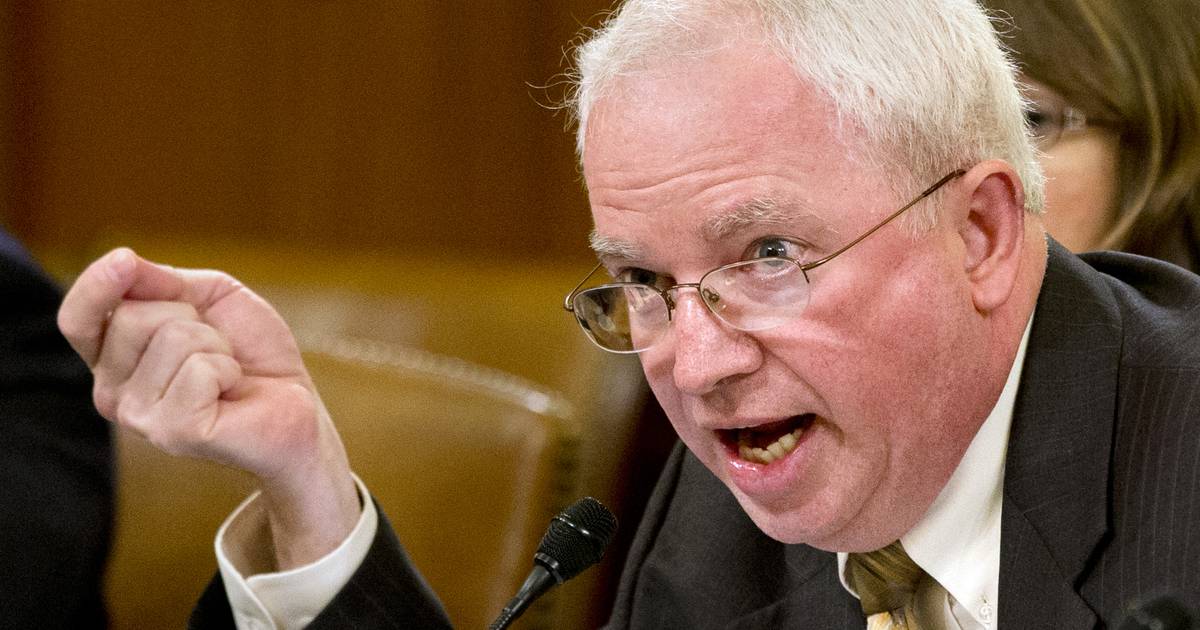 Congressional investigators probing the Jan. 6 insurgency have seized the phone of a lawyer who advised former President Donald Trump on his efforts to overturn the results of the 2020 election, according to court documents.

John Eastman, a California law professor, drew up and promoted a plan to justify having Vice President Mike Pence delay or block the Electoral College’s certification that would put the winner, Joe Biden, in the White House.

Federal agents armed with a search warrant stopped Eastman as he was leaving a New Mexico restaurant last Wednesday and seized his iPhone, according to a court filing.

The document said the phone would be taken to the inspector general’s forensic lab in northern Virginia.

The Electoral College certification was interrupted when a mob of rioters stormed the U.S. Capitol, breached its gates and doors and threatened elected officials, including Pence.

A House investigation is trying to determine if Trump, who spoke at a rally of supporters before the Capitol Hill riot, should face criminal charges.

The FBI agents searched Eastman before they took the phone and forced him to unlock it, according to court records.

“The warrant authorized seizure of ‘any electronic or digital device’—including cell phones, USB devices, iPads, and computers identified in the affidavit—and all information in such devices,” the court filing said.

The court document, filed by Eastman’s lawyers, said the search was “unconstitutional.”

“The warrant does not even mention, much less describe with specificity, any particular crime for which evidence sought by the warrant might be relevant,” the filing said.

Eastman is asking a federal judge to force the Justice Department to block investigators from being allowed to access the phone.