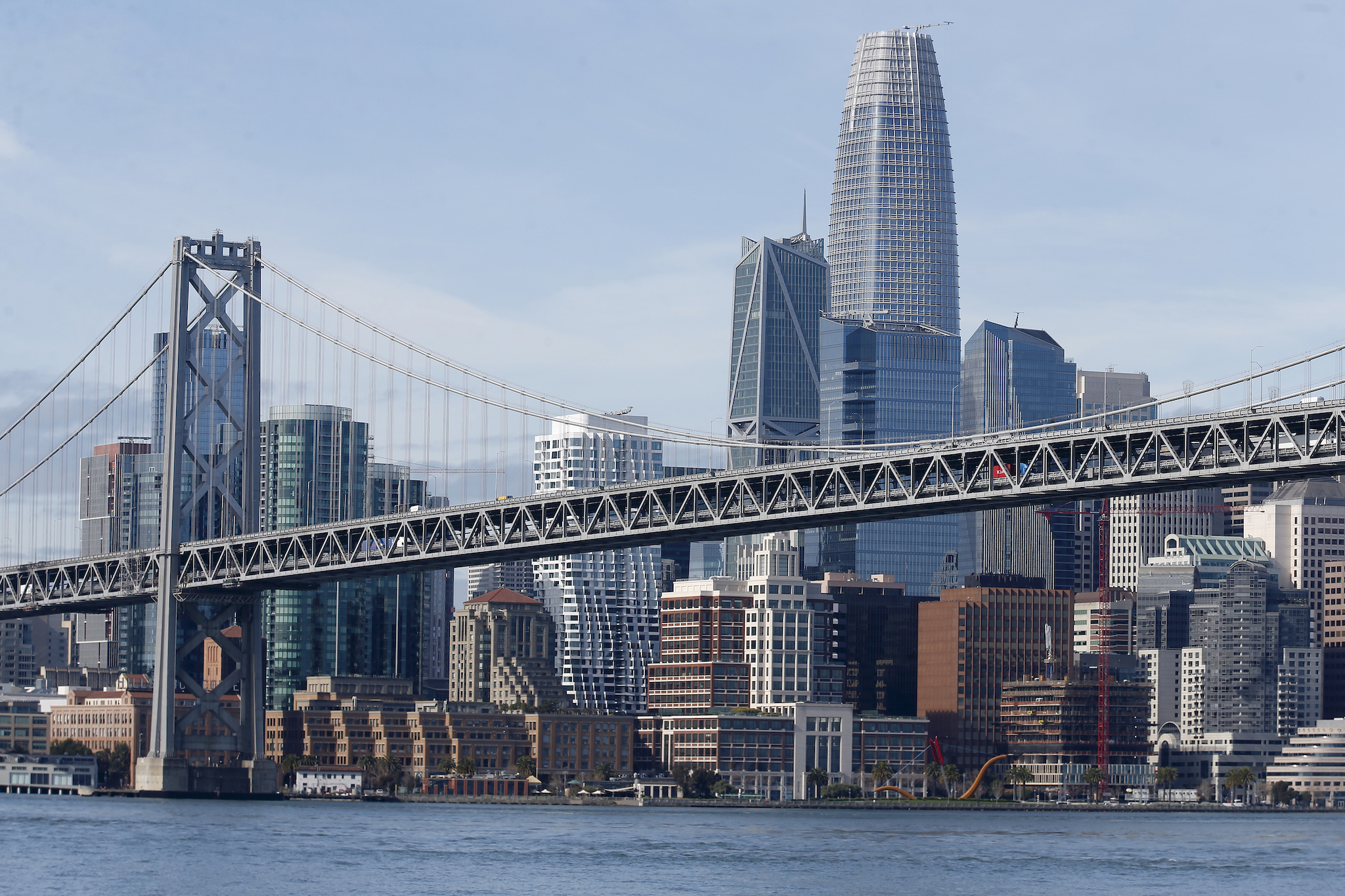 A fatal motorcycle crash in San Francisco early Tuesday impacted traffic on the connector ramps to and from the Bay Bridge, creating a traffic nightmare officials said.

The Highway 101 southbound connector ramp to 80 eastbound and westbound was closed as of 6:30 a.m.

The crash occurred at 3:28 a.m. when a man was thrown from his motorcycle on the Central Freeway southbound 101 to eastbound 80 and landed on top of a moving vehicle westbound 80 to southbound 101, the California Highway Patrol said.

“We’re unsure if it was a solo vehicle collision or if there was another car involved,” CHP spokesperson Mark Andrews said.

The motorcyclist sustained fatal injuries and was pronounced dead at the scene, Andrew said.