Facts About St. Patrick’s Day to Celebrate at Home | The Planet D 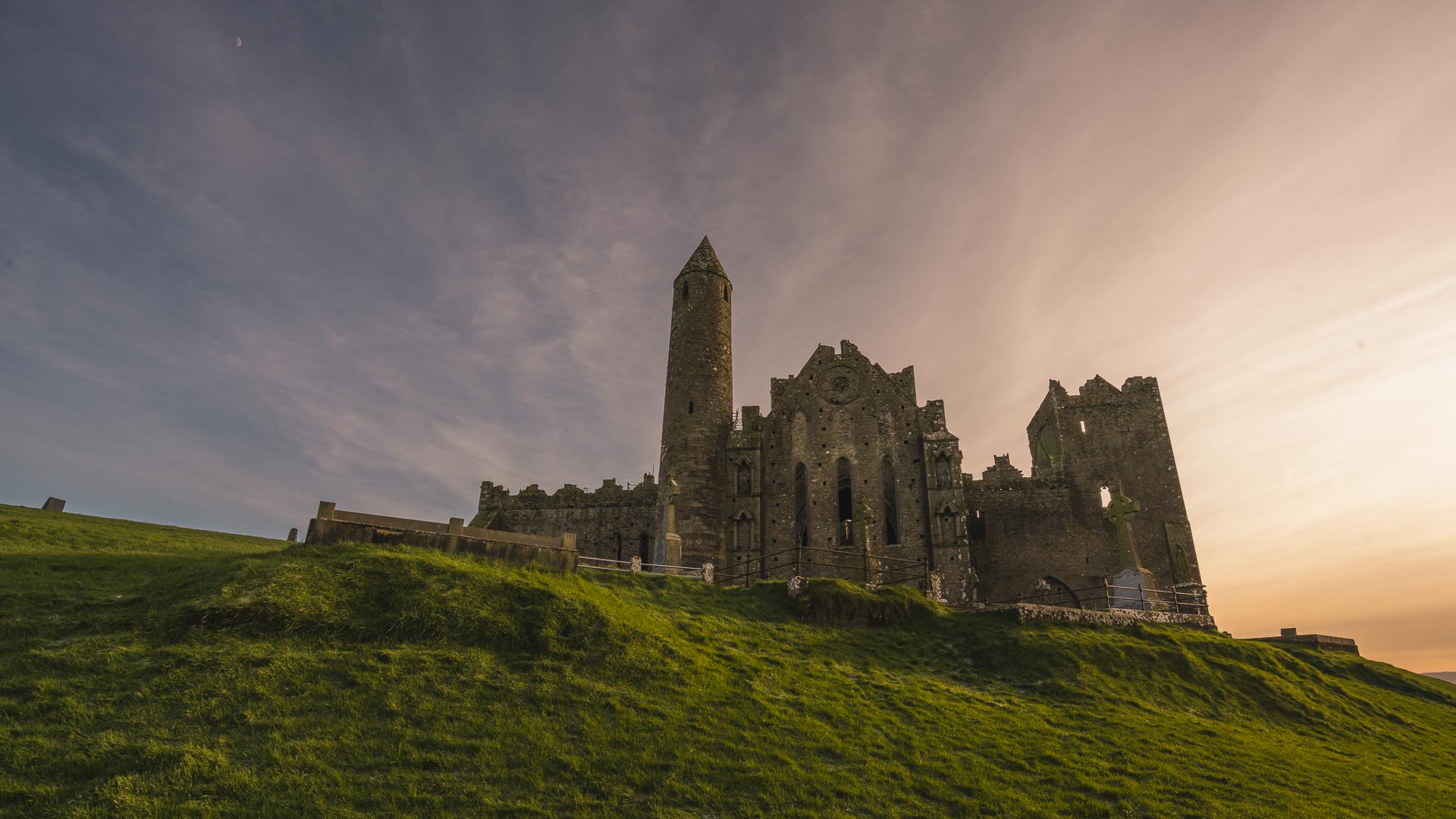 Everybody loves St. Patrick’s Day. I mean, how can you not love a fun festival about drinking beer, wearing green, and getting together with family and friends. We are usually celebrating in a pub somewhere in the world, but things are a bit different this year. So to make things a bit merrier, we thought we’d share some fun facts about St Patrick’s Day to help make you smile.

Ireland is celebrating St. Patrick’s Day at home for the entire week. So, while we are all cooped up for a little longer, we can enjoy some Irish festivities. So, head out to the Beer Store (all you Canadians) and grab your cans of Guinness, put on your green shirt and let’s get celebrating!

St. Patrick was Not Irish

St. Patrick, a patron Saint of Ireland was actually English. More accurately, he is believed to have been from Wales or Scotland. He was brought to Ireland as a slave around 432 AD. but escaped and after hanging out in Ireland working as a shepherd for a few years, he returned to England to become a priest. He then later returned to Ireland as a Christian missionary.

The Feast of St. Patrick

After St. Patrick’s death, Ireland dedicated a day to him known as the Feast of St. Patrick. The date of March 17 was chosen because that was his death day. St. Patrick died on March 17, in Downpatrick Ireland. Back then, death days were more important than birthdays. Nobody really knew what day they were born, but if they became somebody, everyone knew of their date of death. Thus the Feast of St. Patrick was celebrated every year on the death day of the patron saint. It was a day of feasts and religious ceremonies.

Recently we had a zoom meeting with some prominent St. Patrick’s experts where we learned a little about traditions of St. Patrick’s Day in Ireland. They told us that it was important to wear a Shamrock and a badge for the St. Patrick’s Day festivities. The bigger the better.

The Shamrock has always been considered a sacred plant to the Celts and Irish. The only reason they could come up with it being associated with St. Patrick’s day is that it is believed that St. Patrick used it as an example when explaining the Holy Trinity. The three leafs being used to represent, the Father, Son and the Holy Ghost.

Green Was Not the Colour of Choice

Here is a fact I didn’t know, the National colour of Ireland was blue! Blue was always associated with Ireland and St. Patrick’s Day until the 19th century when Ireland became more intertwined with the colour green. The Emerald Isle embraced the green changing their flag to the colours of Green White and Orange. With the Shamrock being associated with St. Patrick, people started wearing green and their Shamrock to celebrate the day.

After doing some research, I found that America first celebrated St. Patrick’s day in 1601, in St. Augustine, Florida. It was organized by the Irish vicar of the Spanish colony. (this may or may not be true, because according to Ireland tourism, it was indeed first celebrated in 1737 in Boston)

Regardless, the St. Patrick’s Day parade really took when it was held in Boston and New York in 1737. It was the Irish members of the British Battalion who came home feeling homesick and nostalgic. They came together for the first parade and it stuck as an Irish tradition in America every since.

And, now as they say, the rest is history. America celebrates St. Patrick’s day with more vigor than Ireland! But Ireland has been gaining speed in the past few decades.

If you make a pilgrimage to Ireland in the near future (which we highly recommend, it’s our favourite country to visit!) you can see the grave on St. Patrick in the town of Downpatrick. Located in County Down in Northern Ireland, down Cathedral dates back to 1183 and houses the remains of St. Patrick. In Downpatrick, they celebrate the life and legend of St. Patrick all year long.

The St. Patrick’s Centre in Downpatrick is the only centre in the world dedicated entirely to St. Patrick. There’s an Imax experience telling And they even have their own Camino on St. Patrick’s Way. I’m totally doing this when we go back to Ireland.

The Rock of Cashel – Aka St. Patrick’s Rock

Not only is it a beautiful place to visit in Ireland, The Rock of Cashel in Tipperary, is associated with St. Patrick. It was here that he baptized King Aengus, Ireland’s first Christian leader. But I like this legend much better: It is said that St. Patrick banished Satan from a mountain cave. In a fury Satan took a bite from the mountain and spat it out, thus creating the Rock of Cashel. With 1000 years of history, it is one of the coolest places in Ireland that we visited.

The Myth of the Snakes

I never really knew this before, but legend has it that St. Patrick drew all the snakes out of Ireland. Well, apparently, snakes never lived in Ireland.

We all associated St. Patrick’s Day with Leprechauns right? Well, they have nothing to do with St. Patrick. During my research, I read that Walt Disney sparked the connection in his movie, Darby O’Gill & the Little People starring Sean Connery. (I am totally going to rent this movie on St. Paddy’s Day)

So now that you know a bit more about St. Patrick’s Day, when you cheer your pint of Guinness and wear your green, give a nod to the Patron Saint of Ireland who started it all. Or perhaps, we should pay tribute more to the homesick Irish immigrants in America who came to celebrate their homeland.

Whatever the reason, St. Patrick’s day is celebrated around the world through gatherings of green and Guinness. We’ve travelled the world, and I can say that there is an Irish pub in nearly every city in the world. The Irish are definitely doing something right celebrating life with a certain Joie de Vivre.

About The Planet D

Dave Bouskill and Debra Corbeil are the owners and founders of The Planet D. After traveling to 115 countries, on all 7 continents over the past 13 years they have become one of the foremost experts in travel. Being recognized as top travel bloggers and influencers by the likes of Forbes Magazine, the Society of American Travel Writers and USA Today has allowed them to become leaders in their field.