Facebook Is Not Protecting You From Identity Theft – Arizona Daily Independent 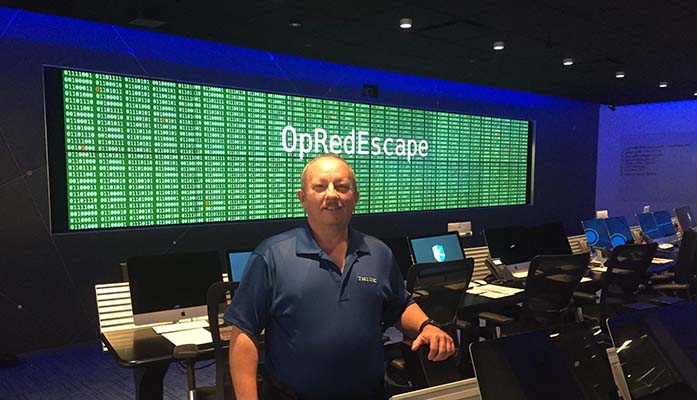 Facebook has been making judgement calls on what is fact and fiction for some time now, if your contributions to the Facebook platform are determined to be false, your posts and comments are removed, and the contributor runs the risk of being blocked from posting additional content.

Yesterday, I was contacted by one of my Facebook friends (one of my daughters) and was notified that someone on Facebook was pretending to be me. The imposter was using my name, my profile image and my cover image. My Facebook friend was initially contacted by receiving the message shown below, but she knew it wasn’t me: My friend reported the fake profile, but the “fact checkers” determined that the person was not pretending to be me, and stated that they found no content they disagreed with – so it was going to stay. The person stealing my Facebook identity is using my name, my profile picture, and my cover image which includes that the person is apparently a Realtor with eXp Realty with exactly the same name as me. The image below shows the poorly duplicated profile image and cover image – it looks as a quick screen capture of the images were enough to fool the Facebook “fact checkers.” What can you do to avoid this situation yourself? What can you do if you are a victim of your Facebook identity being stolen or duplicated? The link below provides some additional information:

Don’t count on Facebook doing anything to protect their consumers and content creators. If Facebook can’t or won’t do anything about the situation, you might very well continue being victimized… unless the person decides to post content Facebook “fact checkers” disagree with relating to Covid 19, or one of several political topics. Instead of changing their name to Meta, perhaps they should have considered – FakeBook.