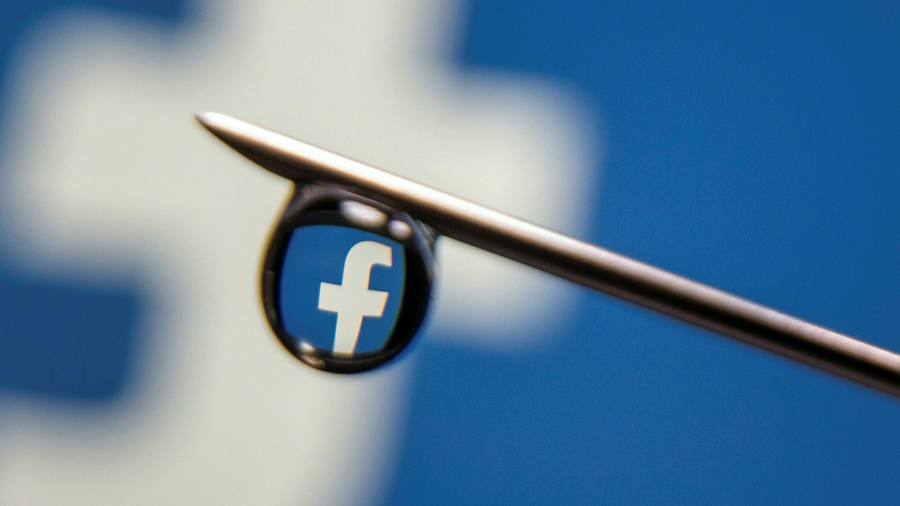 Britain’s competition regulator is preparing an antitrust investigation into Facebook within the next few months, marking its latest crackdown on Big Tech’s dominance after launching similar probes into Google and Apple earlier this year.

People close to the investigation said the Competition and Markets Authority would take a sweeping look at the way Facebook allegedly uses customer data to squash rivals in social media and online advertising.

The investigation — which comes just weeks after the CMA announced probes into Apple’s App Store fees and Google’s new privacy settings — marks its latest salvo against the power of Big Tech since becoming a global regulator in its own right this year.

UK antitrust investigators are expected to cover similar ground to Brussels’ own investigation into the social media company, which focused on its free Marketplace platform. The European Commission is scrutinising claims that Facebook is distorting the classified advertising market through the service.

The UK probe, which also focuses on the Marketplace, is likely to examine Facebook’s status as a so-called gatekeeper for its ability to collect data from its users to boost its competitive advantage over rivals.

Regulators also have similar concerns about potential market abuse when it comes to Amazon, which is both the owner of its platform and the seller of its own products.

A person close to the CMA said the probe would draw on the regulator’s report on digital advertising, which highlighted the “strong incumbency advantage” Facebook benefited from in areas such as online ads and social media.

The timing of the official announcement of the probe and the exact concerns could still shift, these people warned. But legal experts said Facebook had so far escaped the intense scrutiny its rivals were facing in the UK, so there would be a strong appetite among regulators to pursue a case.

The fresh probe comes as the UK watchdog prepares to take on new powers to tackle Big Tech via a new digital regulator to be housed within the CMA, which will be established under new legislation. The digital markets unit will create and police tailored codes of conduct for big tech companies.

The CMA was given new powers in January to undertake investigations in parallel with Brussels for the first time since Brexit, instead of the “one-stop shop” principle that had previously handed the EU control of large competition matters.

Andrea Coscelli, the CMA’s chief executive, pledged last month to take on companies such as Google and Facebook with a series of antitrust cases, and said he was prepared to work alongside Brussels for the first time as well.

Facebook is also under fire in the US, where it was sued by the Federal Trade Commission in December for a “years-long course of anti-competitive conduct”. The court said it would seek an injunction from the courts that could force Facebook to unwind previous acquisitions.

A source within the CMA said: “The CMA cannot reverse past mergers . . . Becoming a monopolist is not against the law, it’s whether [companies] abuse that position once [they] have it.”