Facebook exec recorded saying company ‘too powerful,’ should be broken up and Zuckerberg removed as CEO 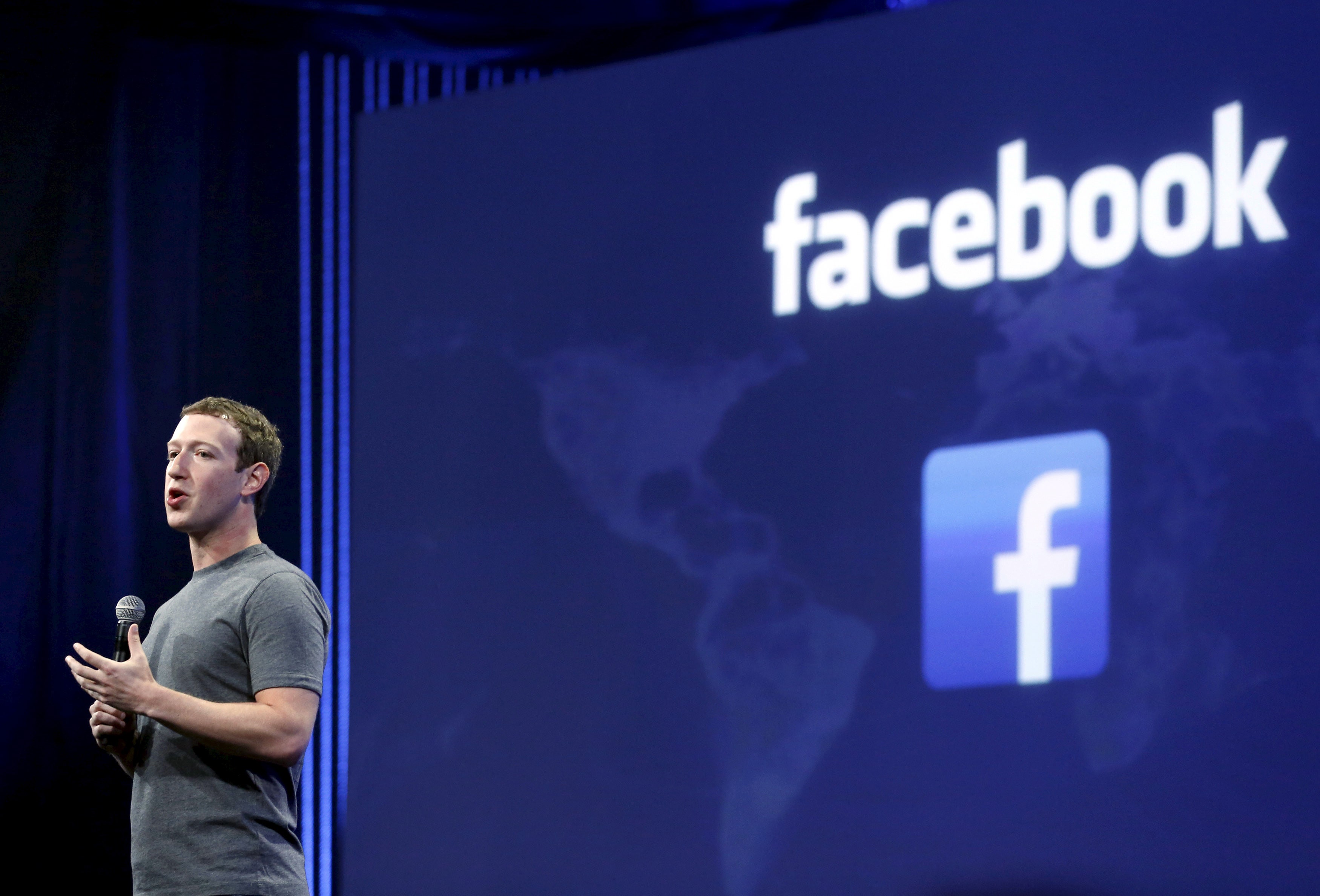 A Facebook executive has been caught on tape sounding the alarm about how “powerful” the company has gotten and calling for the federal government to intervene and break up the tech giant.

“I mean, no king in history has been the ruler of two billion people, but Mark Zuckerberg is,” Thomas said of Facebook’s CEO. “And he’s 36. That’s too much for a 36-year-old … You should not have power over two billion people. I just think that’s wrong.”

Thomas insisted that Facebook-owned platforms like Instagram, Oculus, and WhatsApp “need to be separate companies” because it’s “too much power when they’re all one together.”

“I would break it up and I would remove Zuck as the CEO,” Thomas said.

Thomas added that he expected various lawsuits Facebook is facing to “drag on for years and years” and predicted that “nothing is going to happen” in terms of government intervention because politicians will “just keep fighting.”

“The government needs to step in and break up Google and Facebook. I’ll make less money but it’s a better thing for the world.

“Why do you think so?” a journalist asked.

“Facebook and Google are too powerful and they need to be made less powerful,” Thomas responded.

In another exchange, Thomas said, “Facebook and Google are no longer companies, they’re countries.”

“It’s only going to enhance rapidly,” the undercover journalist reacted.

“Unless they’re stopped. They must be stopped,” Thomas jokingly said.

During a separate discussion, Thomas predicted “bad things” will happen if companies like Facebook and Google “remained unchecked.”

“So what if the tech companies like Google and Facebook remained unchecked?” the journalist asked. “Where do we go from there? What’s going to happen?”

“But what’s going to happen?” the journalist asked.

“I don’t want to talk about that because that’s a long conversation,” Thomas said.

In the full video released online, the undercover journalist revealed to Thomas that she belonged to Project Veritas and asked if he wanted to “clarify” his comments before their release. The journalist also proposed that Thomas join Project Veritas in exposing Big Tech companies, an offer Thomas declined.