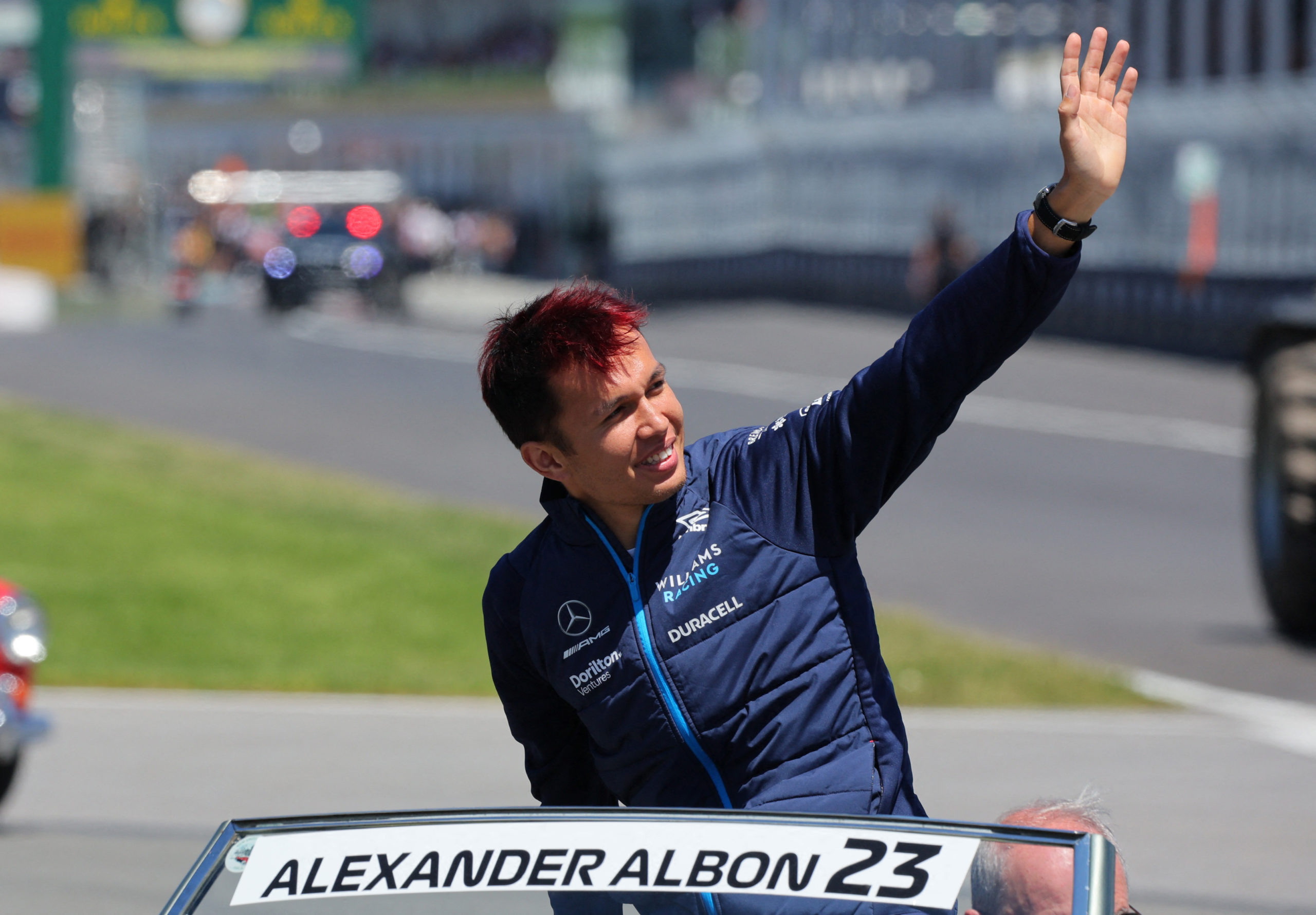 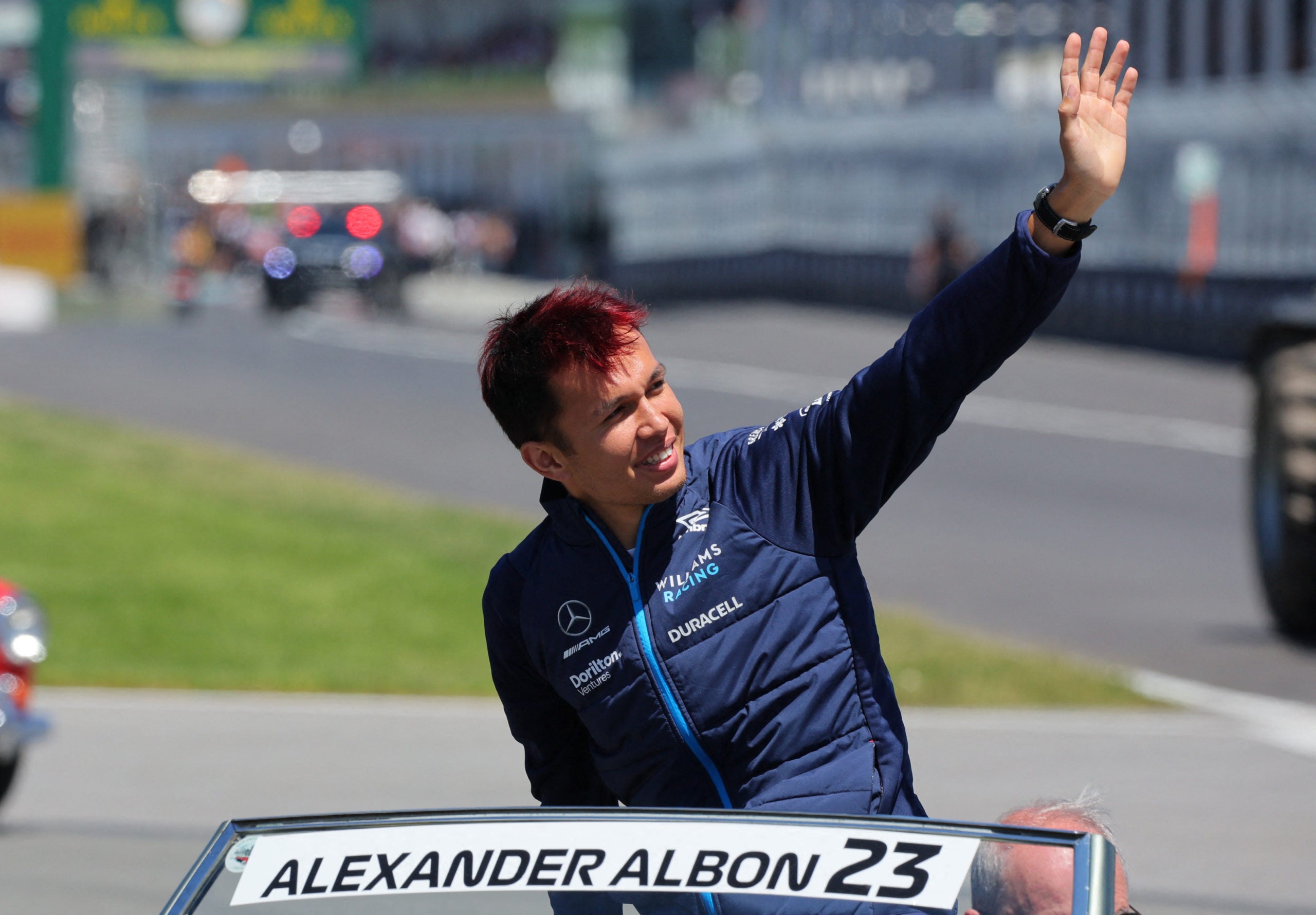 The British-born Thai said he was back in the team’s simulator on Wednesday after relaxing for a couple of days.

“I feel pretty much back to normal,” he told the team website, explaining he had just a few bumps and bruises.

“I’m just taking it a little bit easier with Patrick, my performance coach, and making sure I’m back to top fitness for Friday.

“Obviously, it can sound quite dramatic when people go to hospital. But, to reassure everyone, I just went for precautionary checks. It’s standard procedure, really.”

Albon, who was pitched into the pitwall and back across the track on the opening lap by Aston Martin’s Sebastian Vettel, said he had watched replays of his accident and put it down to “one of those things”.

He added that the aerodynamic updates he had used for the first time at Silverstone appeared to be salvageable.

Albon’s accident occurred seconds after a huge crash involving Alfa Romeo’s Chinese driver Guanyu Zhou, who escaped unhurt after his car flew over a tyre wall and lodged against a catch fence.

Albuquerque man charged in killings of 2 Muslim men, suspected in 2 other slayings