F1: Lewis Hamilton believes he will win again with Mercedes this year 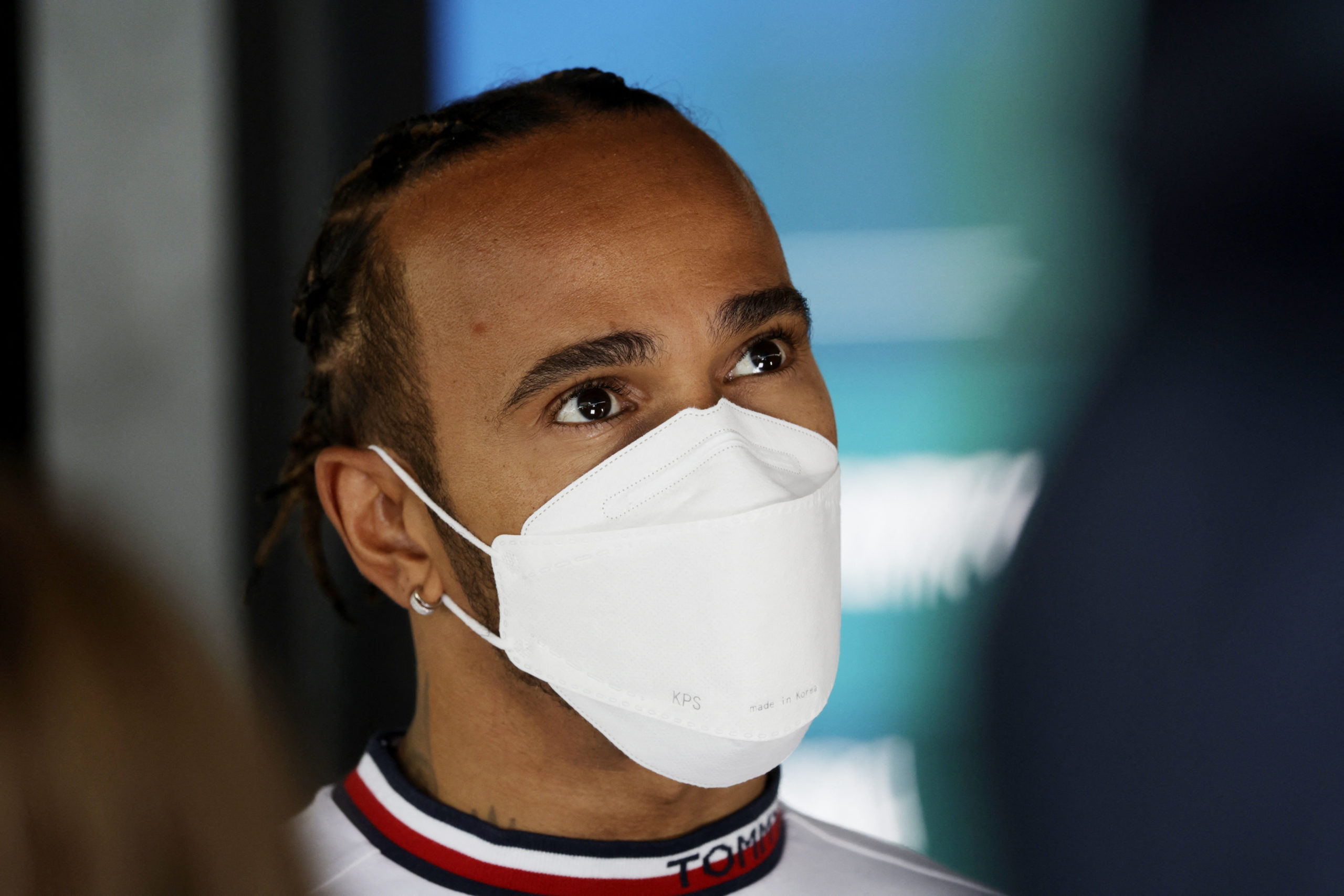 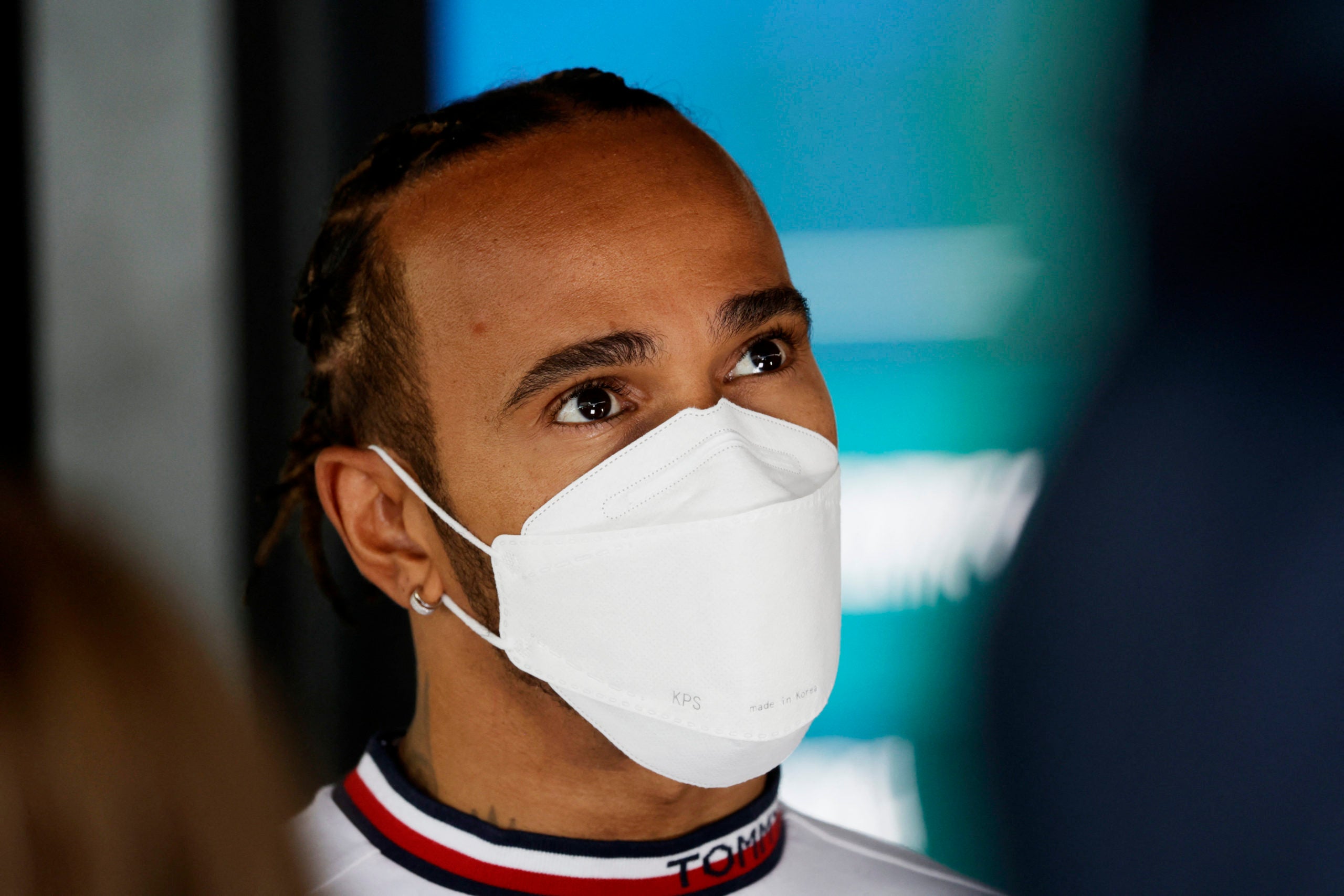 Seven-time Formula One world champion Lewis Hamilton is confident he will win again with Mercedes this season after recent car upgrades.

The 37-year-old Briton said it would be hard to win Sunday’s Austrian Grand Prix, home to rivals Red Bull and a favorite track of their championship leader Max Verstappen, but not impossible.

Hamilton is the only Formula One driver to have won a race in every season he has competed, but he has now gone 11 races in a row without a victory — the longest drought of an F1 career that started with McLaren in 2007.

“Earlier this year, I definitely wasn’t sure we could ever get a win in this car,” he told reporters at the Red Bull Ring on Thursday.

“That’s not the way we like to think, but it was a feeling that it’s a long, long way to catch everybody up knowing the progress everyone makes.

“And then we’ve just had these last two races which were quite strong and that’s really encouraged us that we’re moving in the right direction, that there really is potential in the car and with a little bit more digging and a little bit more hard work hopefully we can get a bit closer to having a chance of winning,” he added.

“So I truly believe we can get a race win this year.”

The sport’s most successful driver, with 103 grand prix victories, has finished third in the last two races after starting the season with a bouncing and uncompetitive car.

In Canada last month, after Friday first practice, he said his car was a “disaster” but champions Mercedes brought a major upgrade to Silverstone last weekend.

Hamilton has won a record eight times at Silverstone and he led there again last Sunday, the first time he has done so this season.

His car also looked to be as quick as Ferrari, who won with Spaniard Carlos Sainz.

“At Silverstone there was definitely potential to win the race,” said Hamilton.

“With our current performance, we are not on exactly the same level as the two teams ahead. We needed everything to align.

“We’ve always struggled in Austria, so it’s going to be hard to win here knowing the combination of corners. But not impossible.”