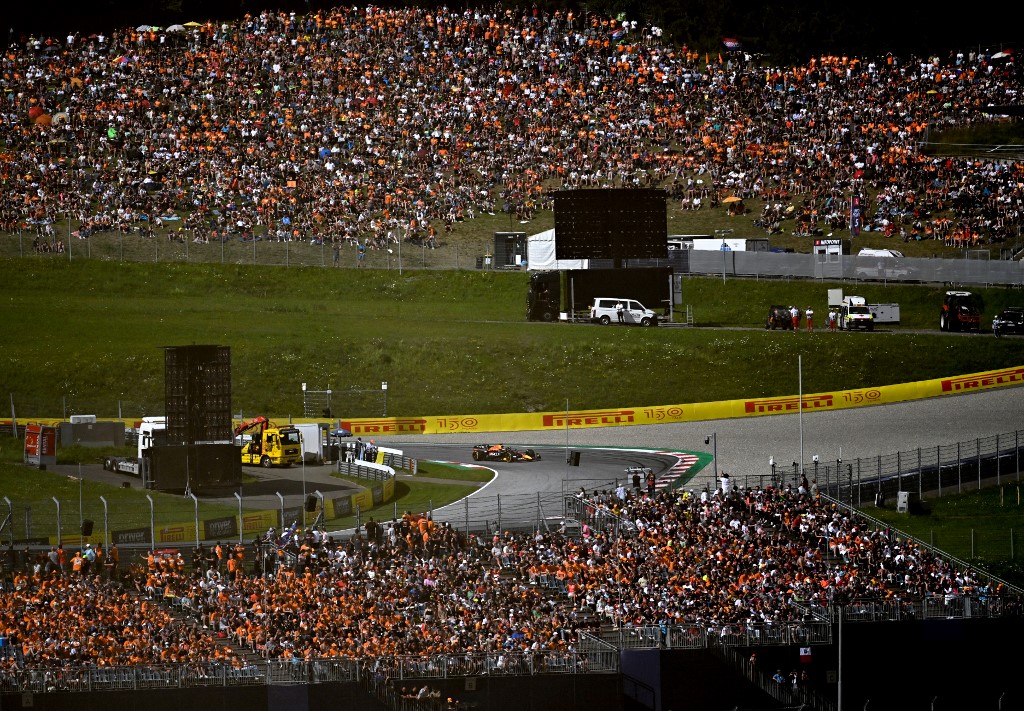 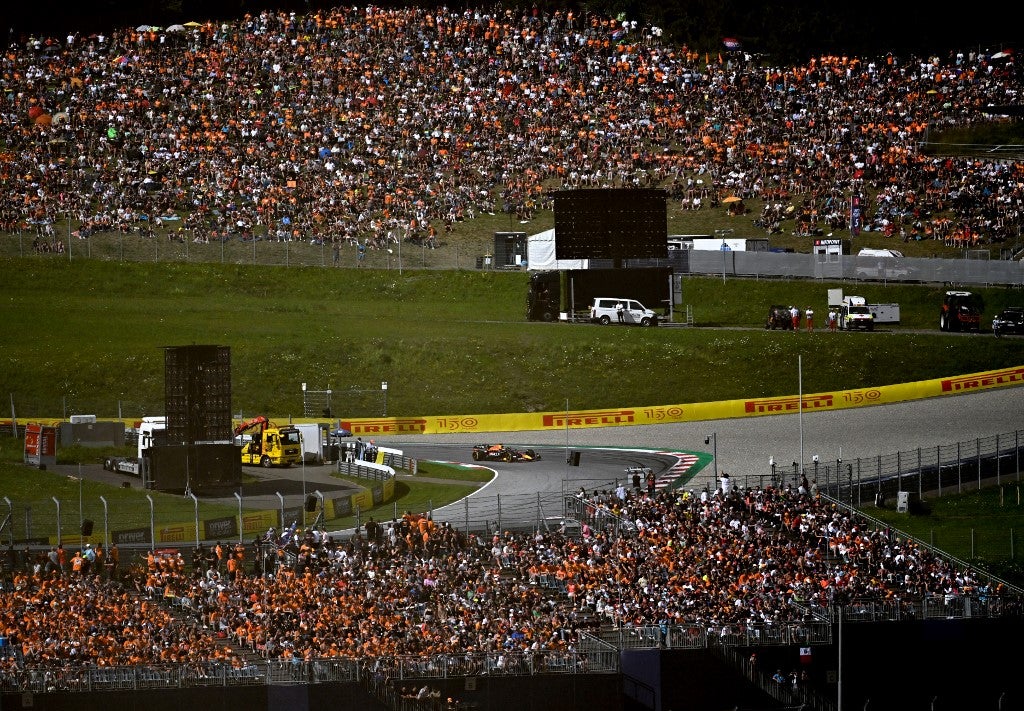 Formula One says it is investigating reports of “unacceptable” harassment reported by some fans attending the Austrian Grand Prix weekend.

Posts on social media complained of sexist, racist and homophobic slurs at the sold out event at Spielberg’s Red Bull Ring.

In a statement on Sunday F1 said it had been made aware of “reports that some fans have been subject to completely unacceptable comments by others at the event”.

“We have raised this with the promoter and security and will be speaking to those who have reported these incidents and are taking this very seriously,” the statement continued.

“This kind of behavior is unacceptable and will not be tolerated and all fans should be treated with respect.”

An estimated 50,000 Dutch fans, many dressed up in ‘Orange Army’ t-shirts, have descended on Spielberg to support world champion Max Verstappen.

The behavior of some of the Red Bull driver’s supporters was already called into question on Friday when cheers rang out after Mercedes duo Lewis Hamilton and George Russell crashed in qualifying.

Both Hamilton and Mercedes team principal Toto Wolff criticized that behavior as well as the booing Verstappen had received at Silverstone the previous weekend.

“It’s not very sportsmanlike,” Wolff had said on Saturday.

“Fans cheering when a driver crashes out, you should question the attitude and understanding of sport.”

“Booing is not good either,” said Wolff.

“As teams we fight, but booing is a personal attack on a driver. Fans should put themselves in the same position.”