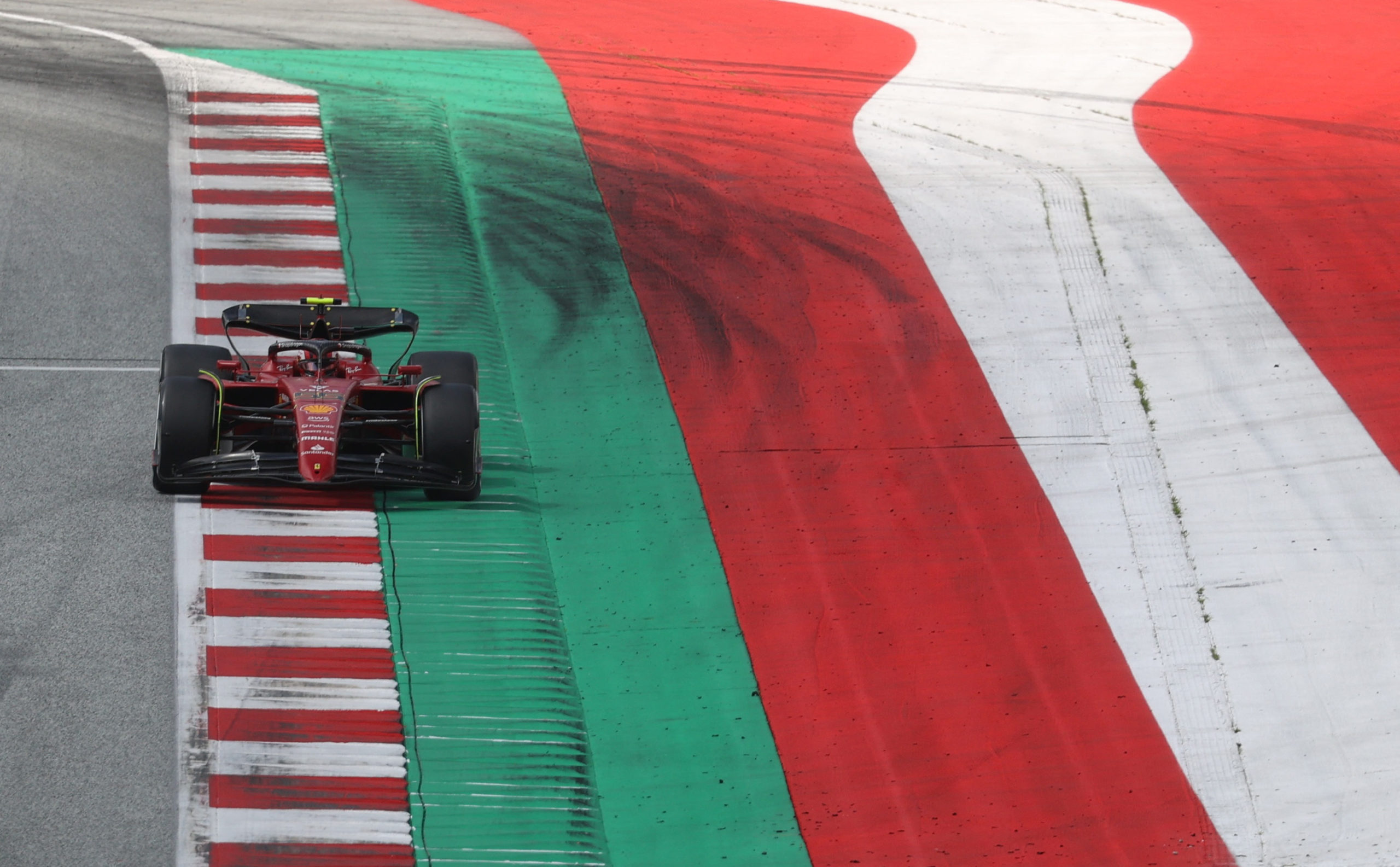 Carlos Sainz went from first-time Formula One winner to non-finisher in the space of a week on Sunday after his Ferrari’s engine blew just as he was set for second place at the Austrian Grand Prix.

The Spaniard, who won the British Grand Prix at Silverstone last Sunday, said the fiery failure at the Red Bull Ring came without warning.

“There was no feedback coming from the engine that this was about to happen, (it was) very sudden,” he told Sky Sports television.

“I am a bit lost for words because this is obviously a big loss on points and a huge result for the team. I think it would have been an easy one-two today.”

Sainz squatted by the side of the track, stunned by his misfortune after marshals stopped the car rolling away and extinguished the flames.

Teammate Charles Leclerc won the race ahead of Red Bull’s championship leader Max Verstappen after a late throttle scare but Ferrari was fast, with little tire degradation, and it should have been a one-two.

“It is more difficult to take because we were about to cut the points to the leaders of the championship, both Max and Red Bull, we were about to do a very big result for the team,” said Sainz, fourth in the standings.

“It is heartbreaking but we will need to keep pushing, turn the page and it is still a long season ahead.”

“Happy for the win, a bit disappointed for the failure on Carlos’s (car) because it could have been an even better Sunday today,” he added.