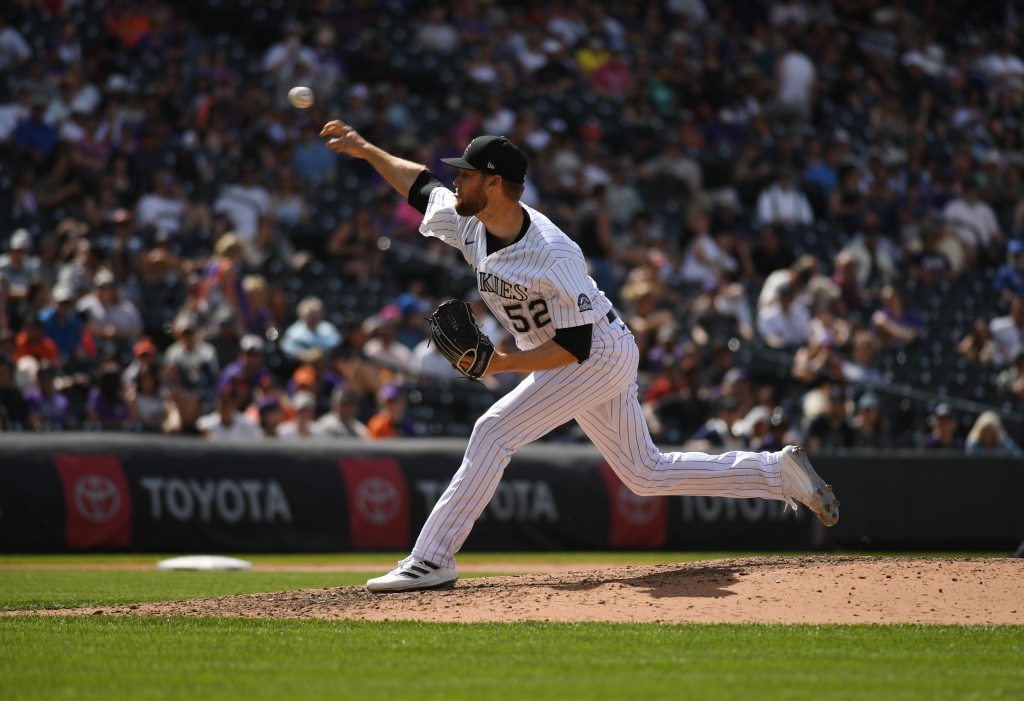 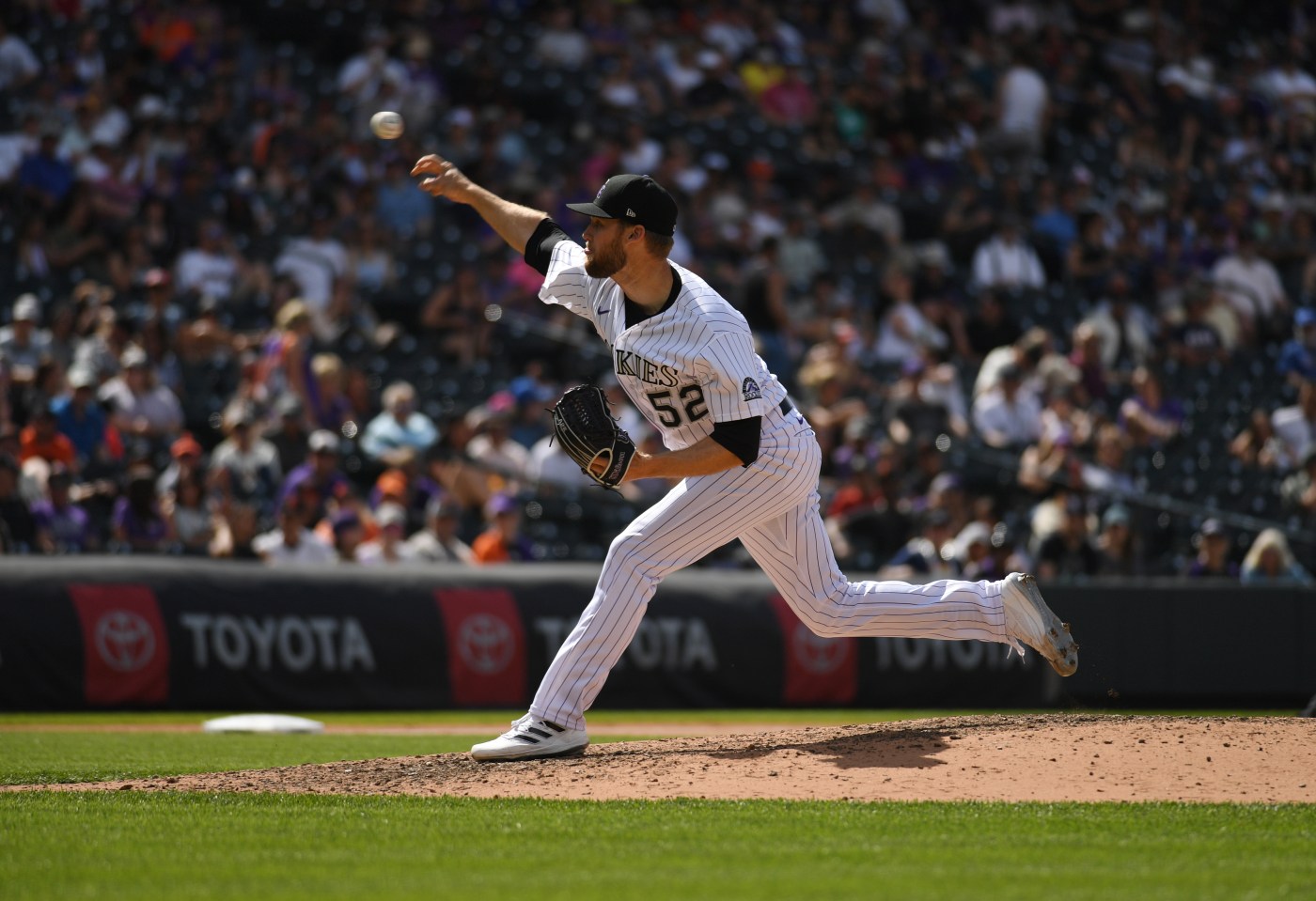 MINNEAPOLIS — Major League Baseball’s trade deadline is Aug. 2. The Rockies are 31-40 and on pace to finish 71-91, giving them their fourth consecutive losing season.

But general manager Bill Schmidt is not going to blow things up and start from scratch. He made that clear while chatting in the visitor’s dugout on Friday at Target Field prior to the Rockies’ 1-0 victory over the Twins.

“I was asked the other day about the playoffs, and what I said was that right now, we are just thinking about getting back to playing .500 baseball,” Schmidt said.  “To do that, we’ve got to play more consistent, cleaner games. The times when we’ve done that, we’ve played well. But we have to catch the ball. And we have to do a better job of driving in runs.”

In other words, Schmidt is not ready to wave a white flag. And he’s certainly not ready to speculate about specific trades. At least not publicly.

“We will always listen,” Schmidt said. “I think we owe that to the group. It’s the same thing as when I say we owe it to these guys to try to win as many games as we can.

“At the same time, if we have a chance to make the organization better, we have to look at it.”

I asked Schmidt if that means that the Rockies will look at putting together a major trade package.

“Not necessarily,” he replied, then offered up an interesting thought; one that should end speculation by some national writers that the club is willing to deal starters such as German Marquez or Kyle Freeland.

“I still say that our pitching is our strength,” Schmidt said. “And it’s too hard for us to acquire pitching. So we still have the core that we are going to build around, going forward. That hasn’t changed.”

Following are my own thoughts on the Rockies’ possible trade candidates.

It’s a no-brainer that the Rockies should trade him at the right price. But I would not rule out the Rockies attempting to give Bard a contract for a few more seasons. They love his work ethic and his leadership and he’s become a second bullpen coach. I would imagine the Rockies will approach Bard soon and discuss his thoughts on a possible trade.

Shortstop Jose Iglesias: He’s the most likely player to be moved. Although his defense has been spotty, he’s hitting .305 with a .426 average with runners in scoring position. He would be a solid, complementary player for a contending team. Trading Iglesias would be reminiscent of Colorado trading Marco Scutaro to the Giants at the deadline in 2012.

First baseman C.J. Cron: He’s been the Rockies’ first-half MVP, leading the team with 17 homers and 52 RBIs, while hitting .292. He’s under contract with Colorado through 2023 and will make a relatively modest $7.25 million next season.

But several contending teams, including the Mets, could use Cron’s bat in their lineup as a designated hitter. With rookie Elehuris Montero needing big-league at-bats and prospect Michael Toglia on the horizon, this would be a good time to move Cron, if the price is right.

However, his dramatic home/road splits could be a concern for another team. He’s hitting .358 with 13 homers and 39 RBIs at Coors Field vs. .217, four homers and 13 RBIs on the road. But Cron has tape-measure power and he’d adjust to a more normal baseball environment.

Right fielder Charlie Blackmon: He’s a pro’s pro, and after a slow start he’s starting to heat up. After a lackluster May in which he hit just .228, he’s hitting .300 in June with five doubles and four homers.

Blackmon, who turns 36 on July 1, owns a player option for $18 million in 2023, so it would be difficult to see another team picking up his whole contract. Besides, I think Blackmon wants to play his entire career with the Rockies and he can nix any trade. It’s highly doubtful he’d move on unless he wants one more chance at making the playoffs.

Reliever Alex Colomé: Despite a recent stumble in Miami, the right-hander has put together a solid season: 2.63 ERA and a 1.32 WHIP. He’s scheduled to become a free agent and contending teams are always searching for bullpen depth. It’s very possible he’ll get traded.