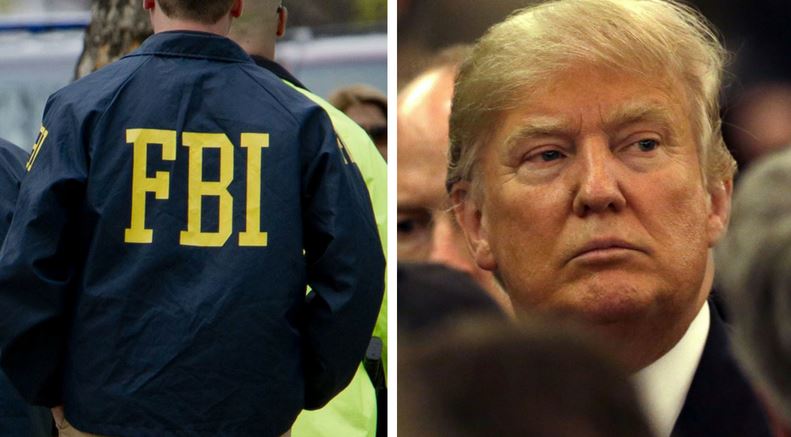 Legal experts across the spectrum say that the 1/6 Committee has evidence of a Trump seditious conspiracy or other crimes.

Did Trump commit a crime? “This is the smoking gun,” Sol Wisenberg, a former deputy to Ken Starr, tells me about today’s hearing. “There isn’t any question this establishes a prima facie case for his criminal culpability on seditious conspiracy charges.”

Former federal prosecutor Renato Mariotti said he thought Hutchinson’s information would more likely support an investigation into whether Trump could be charged with incitement to violence.

In recent weeks, there has been growing evidence of an active DOJ investigation into the plot to overthrow the government. The Justice Department has focused on the fake electors scheme because filing the fake slate electors was a federal crime.

However, the 1/6 Committee has potentially much more criminal activity centered on the Oval Office. The Hutchinson testimony hurt Trump legally, but it also has done immense damage to any potential third run for the White House that he is considering.

The consensus among legal experts appears that the 1/6 Committee has compiled enough evidence against the former president to justify a criminal investigation.

Even if the legal standard for a conviction on seditious conspiracy can’t be met, there could be many other potential Trump crimes for federal prosecutors to choose from.