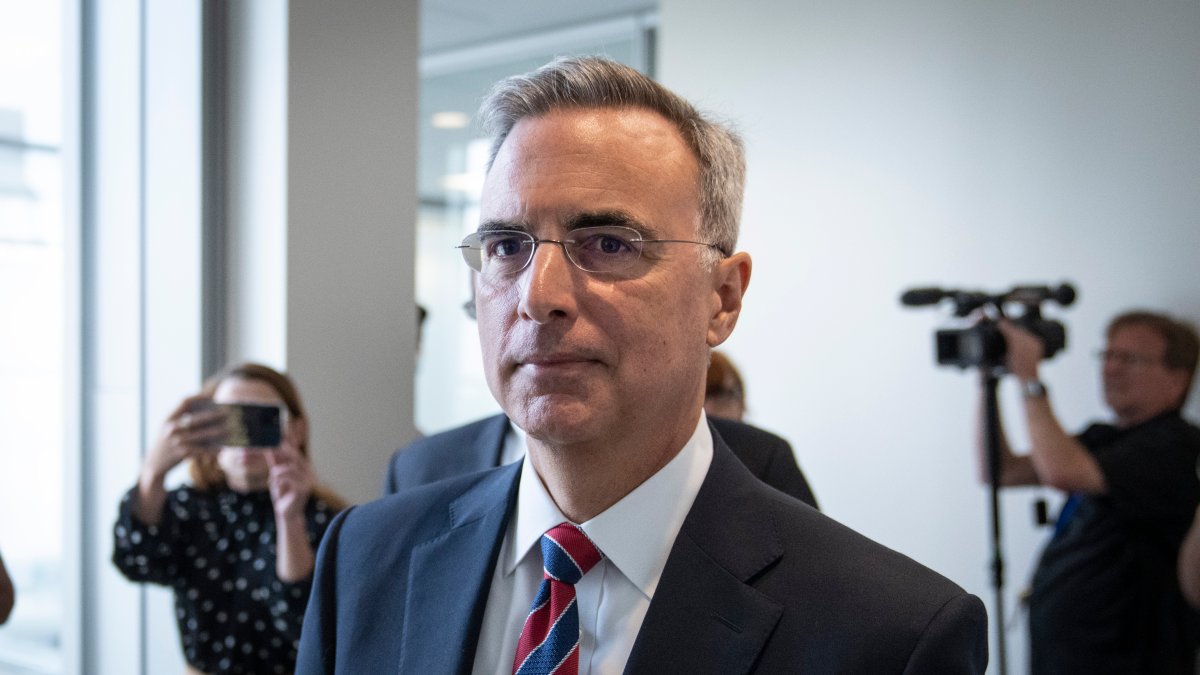 The idea that the former Trump White House counsel Pat Cipollone might have confirmed others witnesses’ damning accounts in his much-anticipated private interview Friday was initially tempered by the possibility that he may have invoked executive privilege, a legal concept intended to allow presidents to speak freely with legal advisers.

Responding to multiple reports that Cipollone had invoked that privilege during his daylong testimony under subpoena, a committee spokesman suggested a different storyline.

“In our interview with Mr. Cipollone, the Committee received critical testimony on nearly every major topic in its investigation, reinforcing key points regarding Donald Trump’s misconduct and providing highly relevant new information that will play a central role in its upcoming hearings,” the statement from House Select Committee spokesman Tim Mulvey read.

Trump and his representatives did not immediately respond to a request for comment late Saturday.

Read the full story on NBCNews.com.