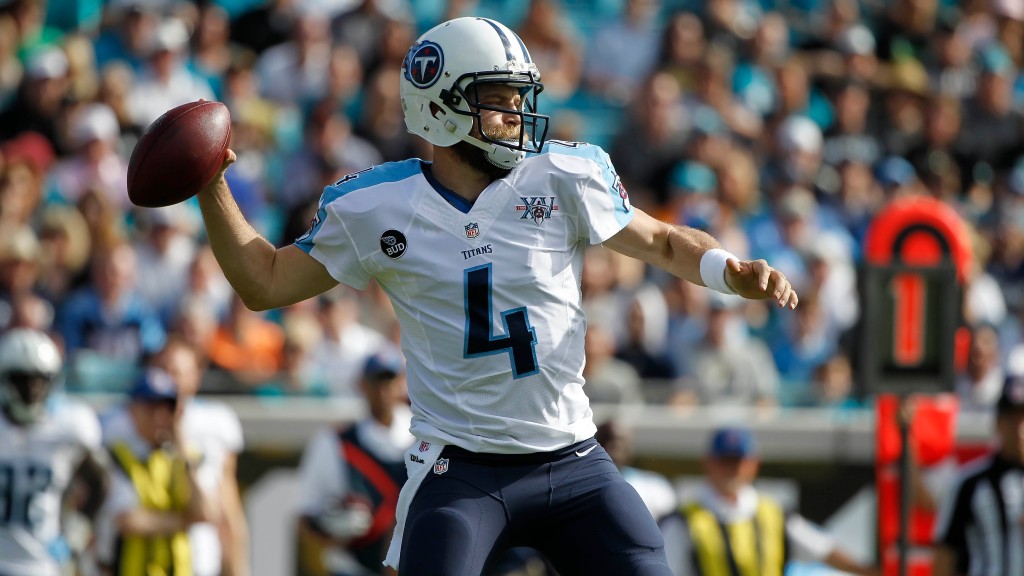 Former Tennessee Titans quarterback Ryan Fitzpatrick is calling it a career after announcing his retirement to his former teammates on Thursday.

Fitzpatrick sent a text message to his former teammates to let them know he was hanging up his cleats, and to thank them. The text was shared by former Buffalo Bills running back, Fred Jackson.

The Titans were one of nine teams Fitzpatrick played for over the course of his 17-year career. Also known as Fitzmagic, he went 3-6 as a starter for Tennessee in 2013, throwing for 2,454 yards and 14 touchdowns to 12 interceptions. The Titans went 7-9 that season.

Congrats on a Helluva career, Fitzy!! Loved sharing the field with you!! The gratitude is all mine!! #BillsMafia #fitzmagic pic.twitter.com/s7n4DsiLJ7

Fitzpatrick last played in 2021 for Washington, where he was the starter, but his season was cut short after just one game due to an injury.

According to NFL Network’s Ian Rapoport, Fitzpatrick won’t be going far, as he’s in talks with Amazon to get a “key role” for its football coverage in 2022. 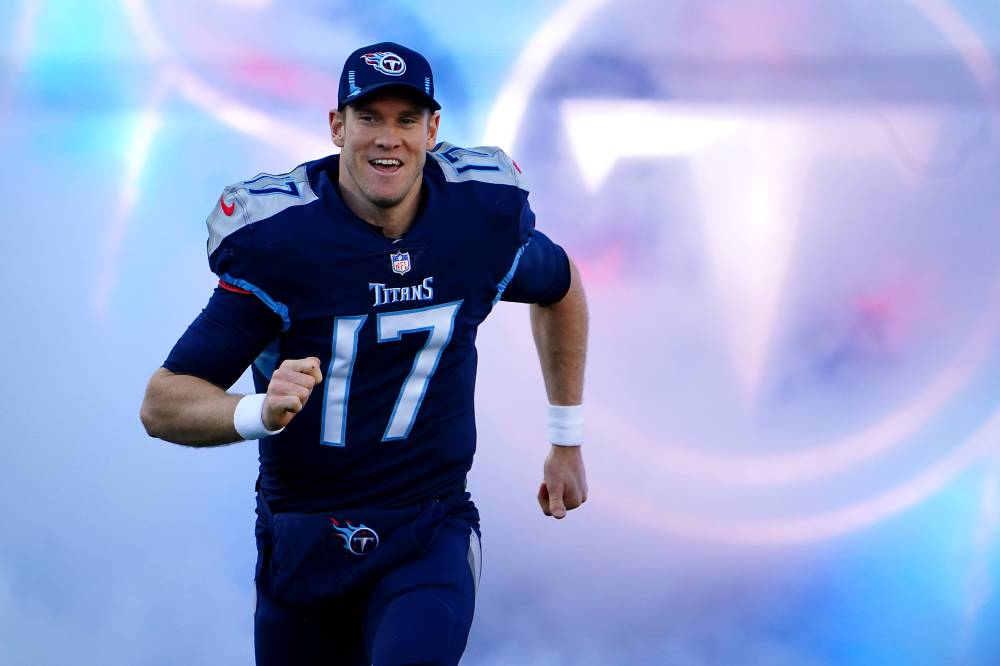