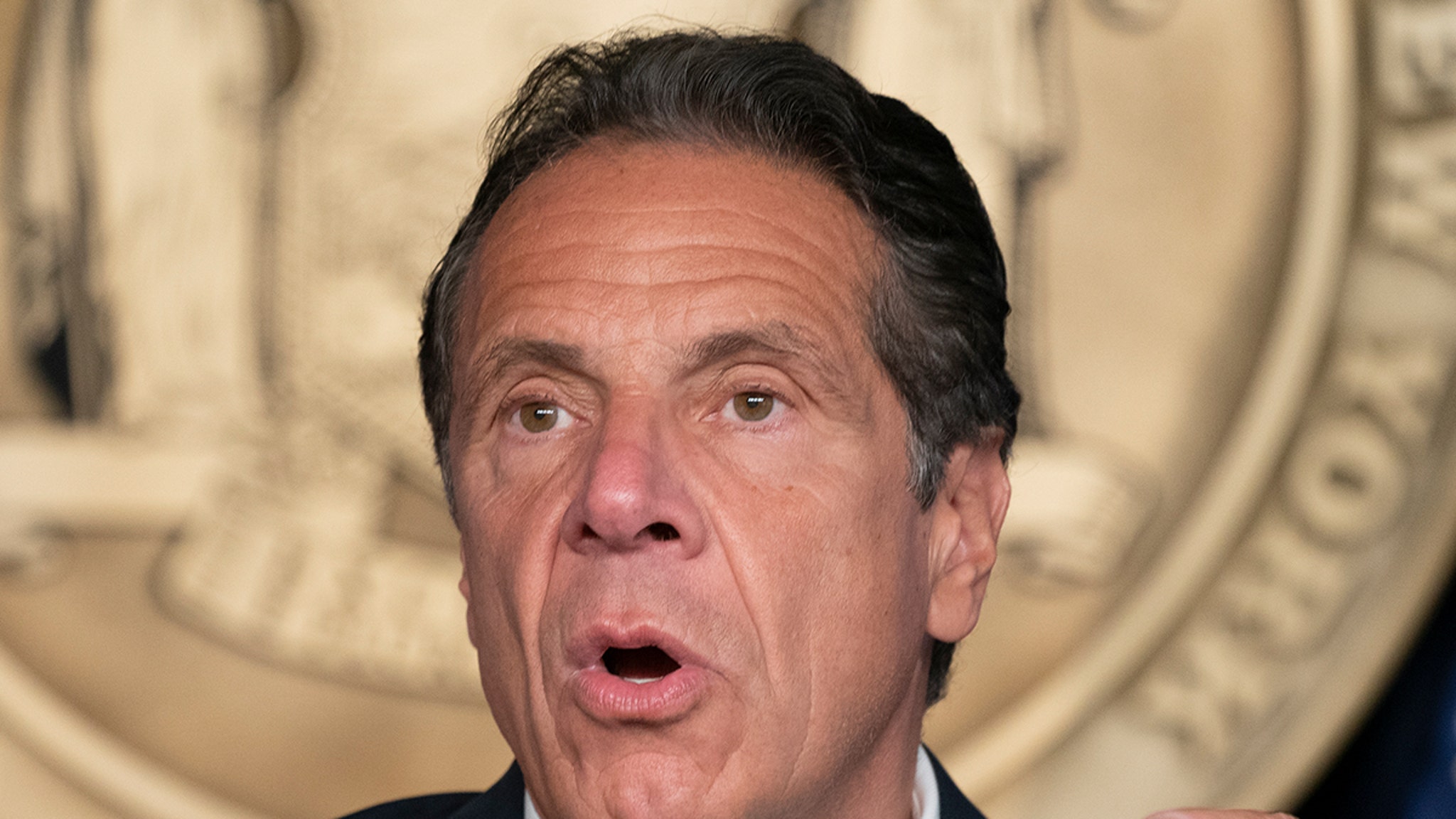 Prosecutors in Albany, NY say the ex-Gov. has been charged with forcible touching, which is a Class A misdemeanor. The alleged victim is unknown, but this is the first criminal charge against Cuomo since he resigned in shame back in August.

You’ll recall, NY’s Attorney General Letitia James announced her investigation found the then Governor had sexually harassed several women — mostly former and current staffers. The next day, Cuomo stepped down … however he had not been charged with any crime.

For what it’s worth … if Cuomo were to be found guilty of forcible touching, he could face up to a year in jail or 3 years probation.

When he resigned, Cuomo tried to dismiss his behavior as a product of changing times — claiming he’d just grown up in an era where his actions were commonplace. Almost no one bought that excuse.