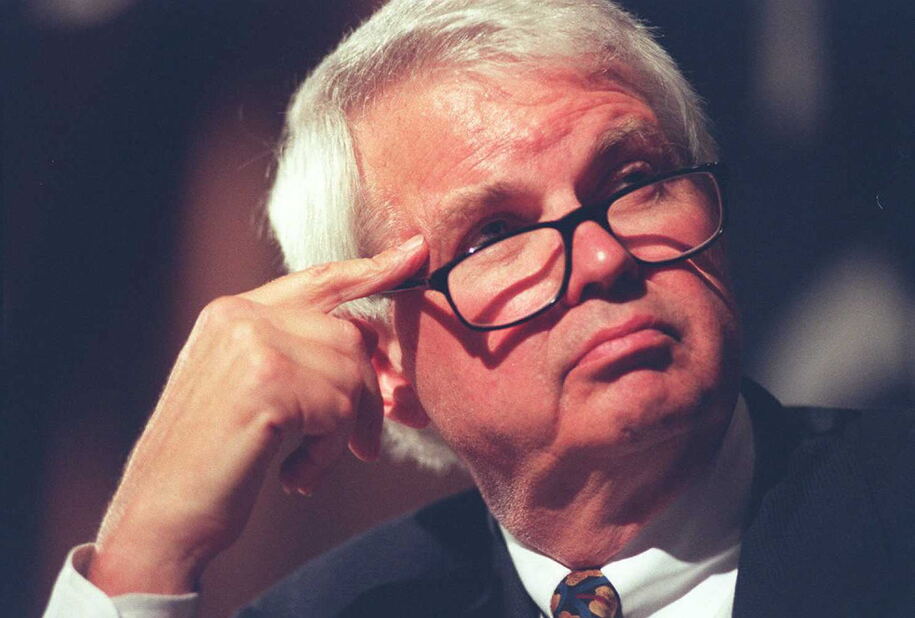 Lamm got his start in elected office when he won a 1964 race for the state House, where he proposed what would become the nation’s first law promoting reproductive rights. In 1972, Lamm also was a leader in the movement to reject the 1976 Winter Olympics, which had been awarded to Denver; while he acknowledged he’d originally supported hosting the games, he argued that they’d be an environmental and financial mess that the state could not afford. Voters overwhelmingly rejected a referendum that year that would have provided more state funds for the event, which led Denver to become the first city to ever effectively refuse to host the Olympics after it had already won the games.

Lamm sought a promotion in 1974 when he decided to take on Republican Gov. John Vanderhoof, who had ascended from lieutenant governor to governor the previous year. Lamm, who had drawn attention by walking across the state, decisively won the nomination and soon unseated Vanderhoof 53-46 in that Democratic wave year. Lamm’s party lost its lock on the legislature in 1976 and Lamm would spend the rest of his tenure battling the GOP majority, but he never had trouble winning re-election himself.

Lamm’s career, however, fared poorly after he left the governorship. After turning down Democratic entreaties to run for the Senate in 1990, Lamm decided to enter the 1992 open seat race. The former governor ended up losing the primary to conservative Rep. Ben Nighthorse Campbell 45-36, though, in what turned out to be Lamm’s last statewide race.

Campbell defected to the GOP in 1995, and Lamm made his own party switch the next year. Lamm declared, “The Democrats are too close to the trial lawyers and the National Education Association. The Republicans are too close to the radical right,” and he soon announced he would seek the Reform Party’s nomination for president. But he was quickly overshadowed by the candidacy of Ross Perot, who had attracted nearly 20% of the vote in 1992 as an independent. Perot decisively won the party’s vote, and Lamm never sought office again. The former governor’s wife, Dottie Lamm, was on the ballot in 1998, though, as the Democrats’ unsuccessful nominee against Campbell.