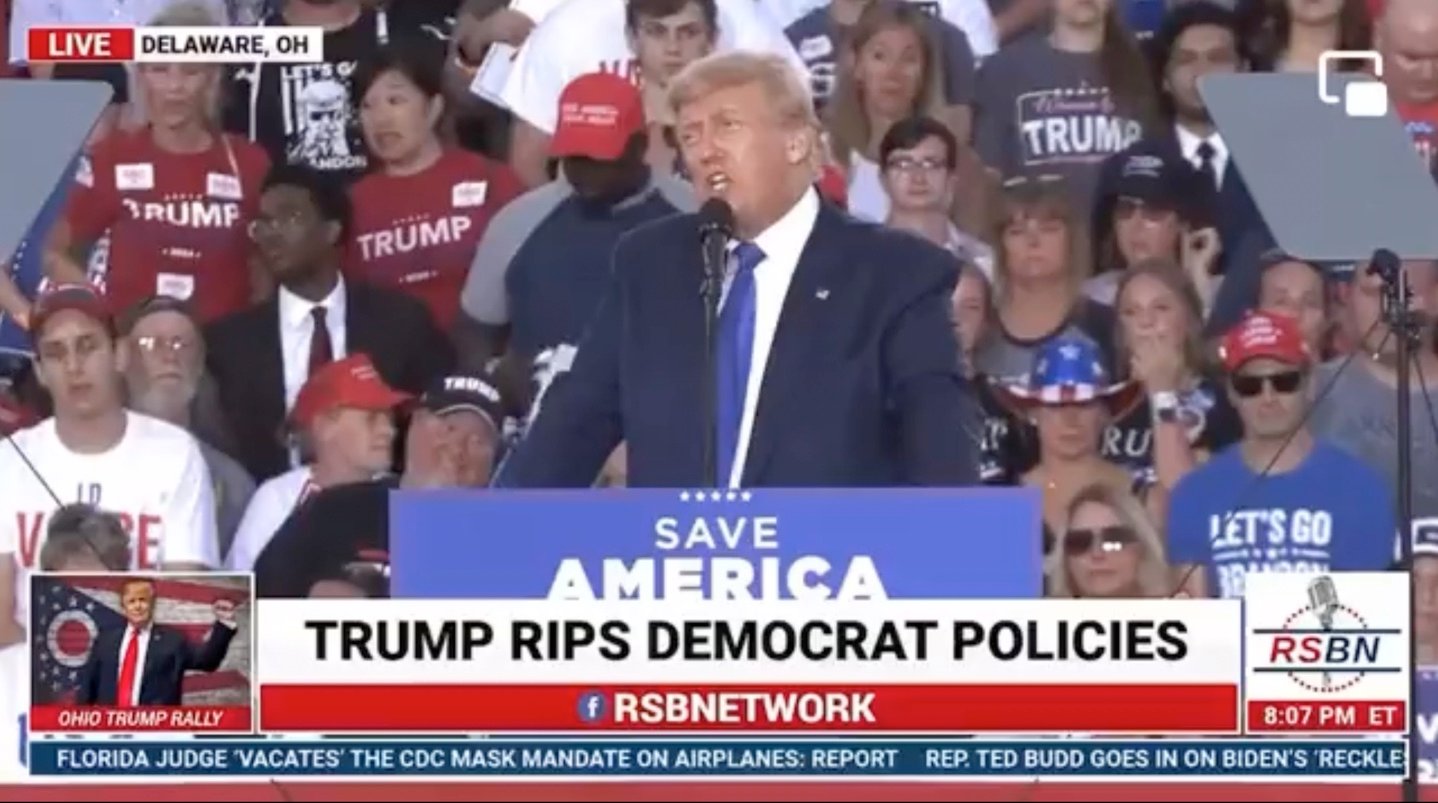 Arizona Gubernatorial Candidate Kari Lake and Trump-endorsed candidate for AZ Secretary of State Mark Finchem recently filed a lawsuit against radical leftist Secretary of State Katie Hobbs and the corrupt Maricopa and Pima County Boards of Supervisors to ban the use of Voting Machines in the 2022 Elections.

The historic lawsuit seeks to prohibit the use of the corrupted machines “unless and until the electronic voting system is made open to the public and subjected to scientific analysis by objective experts to determine whether it is secure from manipulation or intrusion.” The lawsuit states, “The machine companies have consistently refused to do this.”

“Electronic voting machines cannot be deemed reliably secure and do not meet the constitutional and statutory mandates to guarantee a free and fair election,” Lake and Finchem argue.

The lawsuit details the many cyber security issues that arise with voting machines made by private companies “that refuse to disclose their software and system components and subject them to neutral expert evaluation.”

TRENDING: MSNBC’s Mehdi Hasan Attacks Elon Musk as a “Petulant and Not So Bright Billionaire” – Musk Responds with Fire

Citing risks of hacking and electronic voter fraud that are associated with voting machines and the private companies that make them, Lake and Finchem aim to return to hand-cast paper ballots in Arizona with trackable and verifiable features.

All evidence was handed to the Arizona Attorney General for him to investigate these crimes, but he was too weak to do anything about it. Because of this, Hobbs and the corrupt Boards of Supervisors are gearing up to steal another election.

Katie Hobbs deliberately violated election law as Secretary of State and disenfranchised candidates earlier this year. She can now be prosecuted by Cochise County Attorney Brian McIntyre, who has been delegated authority to investigate this violation.

Hobbs also failed to draft a safe and secure Elections Procedures Manual to be used in the upcoming election.

The Gateway Pundit recently reported that the Maricopa County Board of Supervisors appointed a new County Attorney based on the applicants’ answers as to whether or not the stolen 2020 election was properly certified.

COVER-UP: Maricopa County Supervisors Asked Candidates On County Attorney Appointment Application “Did The Board Of Supervisors Err In Certifying The 2020 Election Results?”

Our freedoms are on the ballot this November. We can not have another rigged election.

Kari Lake tweeted her announcement of this historic lawsuit with a video of crooked leftists previously expressing the dangers of rigged voting machines.

Both Democrats & Republicans are disturbed by the security & transparency issues w/Electronic Voting Machines used to count all of our votes in Arizona.

It’s why I filed an Injunction to end the use of these easily corruptible machines.
Watch this⤵️https://t.co/9rmm3ecKSK

During a recent Save America rally in Ohio, President Trump urged every state to follow Arizona’s lead.

President Trump: Every state should follow the lead of the Patriots in Arizona where yesterday Kari Lake & Mark Finchem and others filed a lawsuit to ban electronic voting machines & replace them with a transparent hand count. Hand, hand, hand, hand count system! Paper! Paper, paper, paper! We don’t have to worry about signals being sent down from the sky.

President Trump: “Every state should follow the lead of the Patriots in Arizona where yesterday @KariLake & @RealMarkFinchem filed a lawsuit to ban electronic voting machines & replace them with a transparent hand count” pic.twitter.com/9rNt8oSAsp