Even employers will like this reason for paying low-income workers more, thanks to a new study 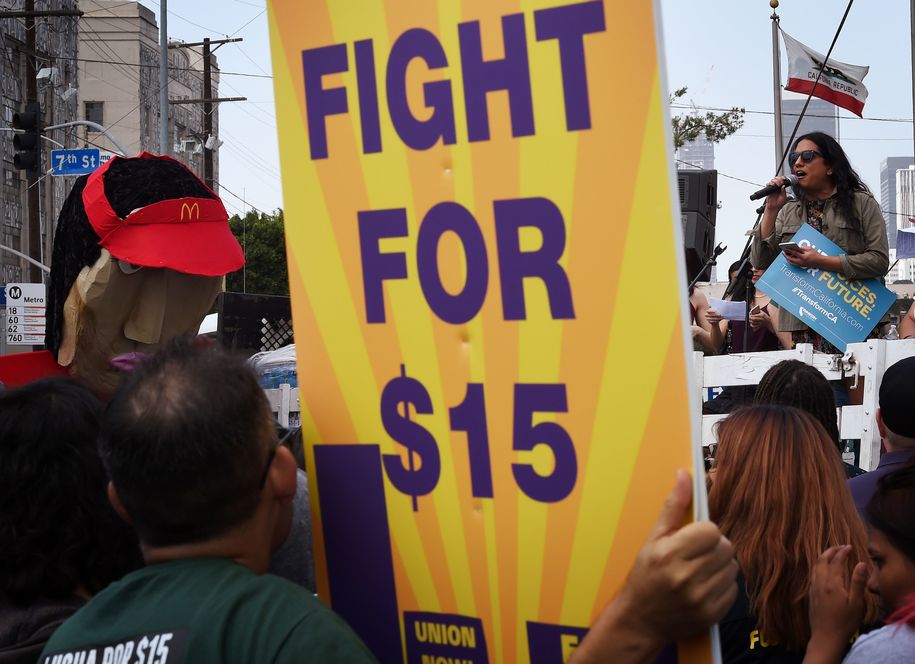 Here’s how the study worked. About 400 factory employees in Odisha, India, worked making disposable plates, in addition to other seasonal and gig jobs. In this experiment, a randomly selected group of workers received a large chunk of their pay early in their work schedule, as opposed to receiving all of it at the end. From there, study researchers tracked how workers performed at the factory, with the comparison being between who got paid early and who didn’t.

They noticed a few key differences. First, workers who received monetary compensation earlier made just over 6% more plates per hour. Second, these plates were also less likely to have errors, which researchers understand as employees being more attentive while working.

In short: When you have money, you can pay off your debts, bills, and necessities. This frees up mental space and gives you room for… just about anything else, including actually doing your job correctly and efficiently. According to these findings, giving people more money helps workers and helps employers.

In the big picture, these findings make sense. From the beginning, low-wage workers are worked to the bone. Some low-income workers do not receive health insurance or other benefits, like paid vacation time, because they are conveniently (for the company’s sake) kept as part-time employees. Some employees, like restaurant servers, don’t even make the minimum wage, and instead, rely on tips to make ends meet. Some low-wage workers are forced to juggle multiple jobs. What is all of this? Stressful. What can reduce stress? Having more money—and more peace of mind.

Poverty is exhausting. As we know in general, stress can negatively impact concentration, mood, focus, and anxiety. We also know there are links between being low-income and the likelihood of living with depression and anxiety. It’s no surprise, then, that when people have more money they feel relief in having more control and autonomy, and thus have more focus and more productivity on the tasks at hand. Raising the minimum wage, or even working on bigger picture changes, like universal basic income programs, could make an enormous impact on low-income workers’ mental health. And if there’s something we all deserve, it’s peace of mind.