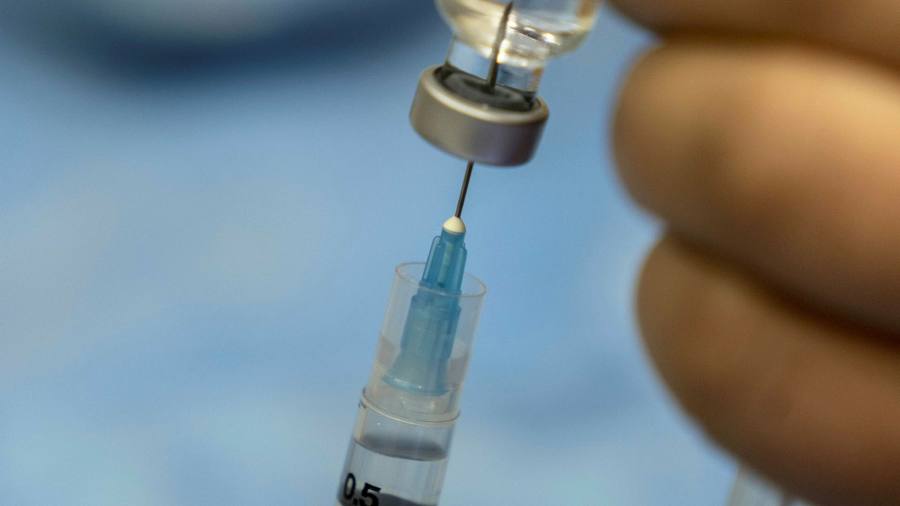 The EU medical regulator has approved AstraZeneca’s coronavirus vaccine for people over 18, in a boost for both the bloc and the company amid an increasingly acrimonious battle between them over delivery shortfalls.

The European Medicines Agency backed the jab at a meeting on Friday, a day after Germany’s independent vaccination advisory commission said it would recommend its use for under-65s only because of a lack of data on its efficacy for older people.

Pascal Soriot, the company’s chief executive, said the approval underscored the protection the jab offers against severe disease and hospitalisations.

“We are deeply grateful to Oxford university, participants in the clinical trials and AstraZeneca colleagues for their unwavering commitment to providing this lifesaving vaccine to millions of Europeans,” he said.

The vaccine is the third to be approved by the EU regulator, after those developed by BioNTech/Pfizer and Moderna. It comes as the EU presses AstraZeneca to reverse a cut of about three-quarters in the scheduled deliveries of 100m or so doses the European bloc was originally expecting from the company in the first three months of the year.

The AstraZeneca jab is a crucial part of the plans of many countries in the EU and beyond because it is cheaper and requires less intense refrigeration than the mRNA technology vaccines of BioNTech and Moderna. The European bloc has ordered 300m doses of the AstraZeneca drug, with an option to take 100m more.

A Little Golf Journey is the chillest golf game you’ll play all year.