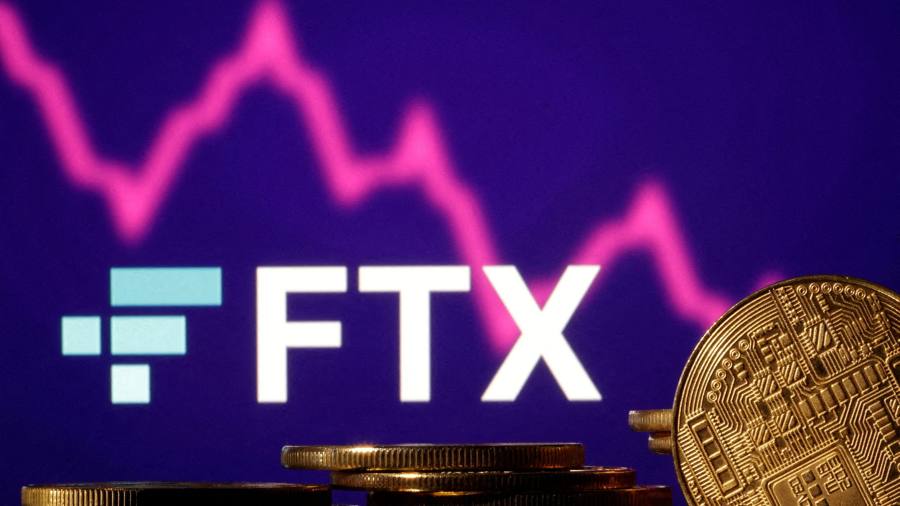 EU policymakers have cast doubt on whether the bloc’s incoming cryptocurrency regulations are robust enough to prevent a repeat of the collapse of FTX, whose bankruptcy has sent shockwaves through the digital assets industry.

During a hearing held by the European parliament’s economic and monetary affairs committee on Wednesday, MEPs questioned if the EU’s landmark crypto framework Markets in Crypto-Assets (Mica), which comes into force in 2024, could stop an FTX-equivalent collapse.

“I have serious doubts that Mica would have prevented what happened . . . many of the problems are well beyond the scope of [the legislation],” said Spanish MEP Ernest Urtasun. Aurore Lalucq, a French MEP who has previously criticised some of Europe’s approach to digital assets, said she would like Europe’s lawmakers to “wake up”.

The hearing was called in response to the bankruptcy in November of FTX, which has rocked an industry already reeling from this summer’s market crash. The collapse of FTX, which was based in The Bahamas, has prompted criticism of regulators in the island nation. The fallout of the once-marquee crypto trading house has also caused spillover into Cyprus.

FTX’s European footprint left by the Cypriot subsidiary, which has now had its license suspended, has angered lawmakers who fear that national authorities may not be up to the task of regulating the troubled industry.

Markus Ferber, a German MEP, said it was “concerning that FTX managed to obtain an investment firm license in Cyprus. If [this subsidiary] even remotely behaved like its parent company, this raises major questions in relation to the quality of financial services supervision in Cyprus”.

Mica has been viewed as a watershed moment for crypto regulation, as it represents an effort to impose EU-wide standards, rather than having competing national approaches.

Under the legislation, crypto firms would need to be authorised by one EU member state regulator, allowing the company to passport its services across the bloc. National regulators would in turn share information with the European Securities and Markets Authority.

The hearing comes as European Central Bank officials said bitcoin was unsuitable as both a payment method and an investment vehicle, in an unusually forceful rejection of the digital currency.

The recent stabilisation of bitcoin’s value at “around $20,000” — down from its 2021 peak of around $69,000 — was an “artificially induced last gasp before the road to irrelevance”, Ulrich Bindseil and Jürgen Schaaf wrote in an ECB blog post on Wednesday, rejecting claims that the digital currency would rebound.

The central bankers argued that bitcoin was “questionable” as a means of payment because of its “conceptual design and technological shortcomings” that rendered its transactions “cumbersome, slow and expensive”. They urged regulators not to give the digital currency legitimacy in the name of innovation.

“Bitcoin has never been used to any significant extent for legal real-world transactions,” they wrote. Bindseil and Schaaf also said that the cryptocurrency was “not suitable as an investment”, adding that its market valuation was “based purely on speculation”.

The post also hit out at regulators, saying that current frameworks were shaped by misconceptions, including the belief that innovation should be fostered at all costs.

“Since bitcoin appears to be neither suitable as a payment system nor as a form of investment, it should be treated as neither in regulatory terms and thus should not be legitimised,” they said.