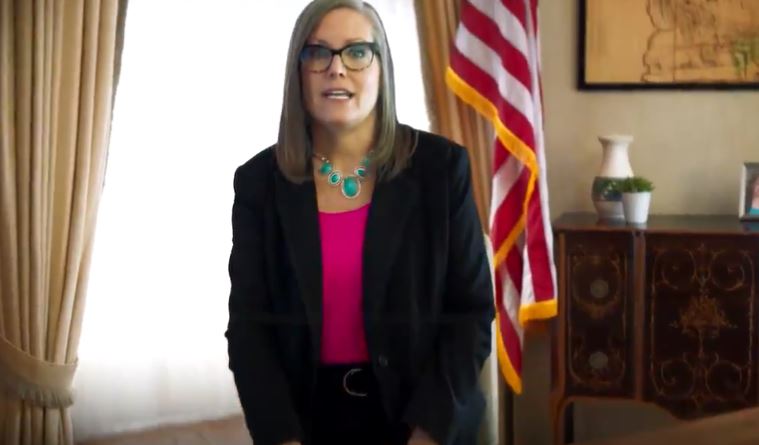 On Friday, Secretary of State Katie Hobbs finally conceded that  an attempt by a teacher union-backed group, Save Our Schools, to block school choice for L-12 students had failed.

The news nearly crashed the Empowerment Scholarships Account application system, resulting in an extension of the deadline for families to apply by the Arizona Department of Education.

Arizona parents have shown time and time again they want options for their children’s education. https://t.co/Th3lqXXC2O

The teacher unions tried to repeal a new law that would have expanded Arizona’s Empowerment Scholarship Accounts (ESAs) to all 1.1 million of the state’s K-12 students, but they appear to have failed in their attempt to block the bill, sponsored by Representative Ben Toma and signed by Governor Ducey.

Save Our Schools had 70 days to get nearly 119,000 valid signatures to block the school choice expansion bill by putting it to a vote of the people. Although the group claimed it had gathered more than 140,000 signatures, multiple independent counts of the signatures show that the group filed nearly 50,000 fewer signatures, closer to 90,000, which is well short of the minimum needed.

Hobbs announced in a letter that the group had failed. “The Secretary of State’s office has completed the statutorily prescribed review on enough sheets and signatures to determine that the number of petition signatures eligible for verification will fail to meet the constitutional minimum,” the letter read.

“Today is a new day in Arizona! Parents are rightly in control of their children’s future! I am grateful to the parents of Arizona who stopped this referendum campaign and allowed this law to come to life,” said Accurso. “As a longtime ESA parent, I could not be more thrilled to see thousands of new parents benefiting from this program. It is my hope that the rest of the country can follow our lead and bring this legislation to their state, so that we can one day see all American children in the school of their parent’s choice. We are grateful to Governor Ducey and our legislature for working so hard to make this law happen.”

Save Our Schools blamed Ducey for their failure. “We are confident we would have succeeded had Governor Ducey not waited 10 days to sign the bill, robbing Arizona voters of crucial time to sign the petition. Arizona’s forefathers wisely included the fundamental right to referendum in our state constitution, yet Ducey played cynical games with that right in service of his donors and greedy special interests.”

Hobbs was soundly criticized for delaying the announcement of the failure, which was seen as a strictly political decision for the benefit of the teachers’ unions.