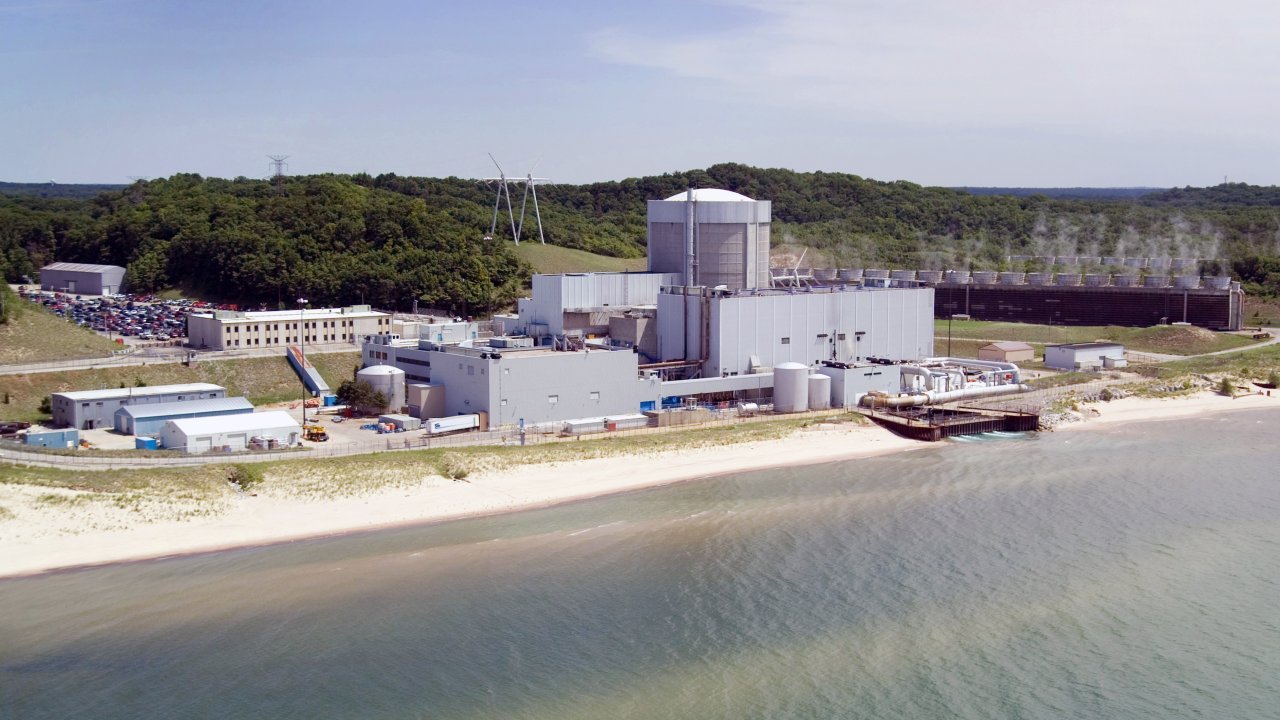 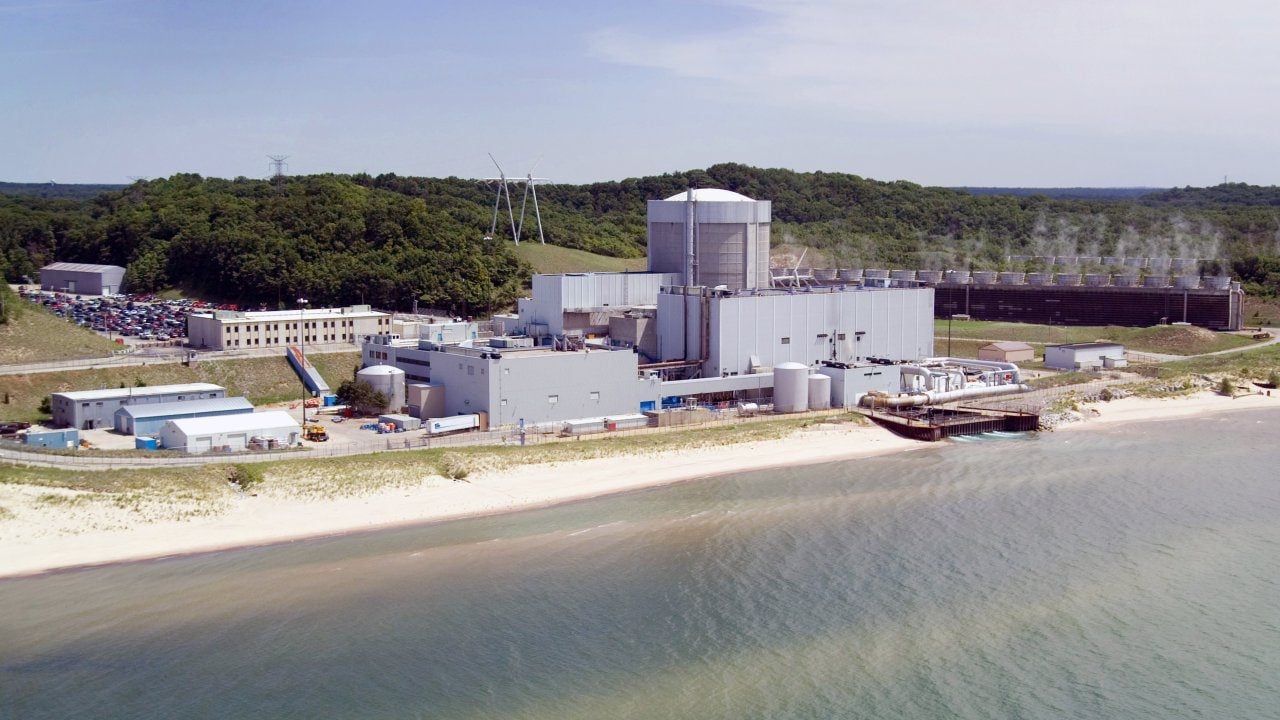 Entergy Corp. announced on Friday that it had permanently shut down its Palisades Power Plant in Michigan after 50 years of operation earlier than planned.

“Control room operators at Entergy’s Palisades Power Plant safely removed the nuclear reactor from service for the final time on May 20. The plant was originally scheduled to permanently shut down on May 31, but after careful monitoring, operators made the conservative decision to shut down the plant early due to the performance of a control rod drive seal,” Entergy said in a statement.

In 2017, Entergy Corp. announced that it would shut down its Palisades plant in the spring of 2022 due to a number of financial factors. The facility shut down also coincides with the expiration of the plant’s 15-year power purchase agreement with Consumers Energy.

Entergy Corp said on Friday it has permanently shut a nuclear power station in Michigan despite a Biden administration plan to rescue plants like it because they generate electricity virtually free of carbon emissions.

The Biden administration last month launched a $6 billion program to help save nuclear plants that are suffering rising security costs and stiff competition from other electricity generation sources including natural gas and renewable energy.

The first phase of the Civil Nuclear Credit program was meant to keep Palisades and California’s Diablo Canyon plant, owned by PG&E Corp, from shutting. It is uncertain whether Diablo Canyon can be saved by the program.

Republicans Say Georgia Runoff Is Over And Herschel Walker Lost