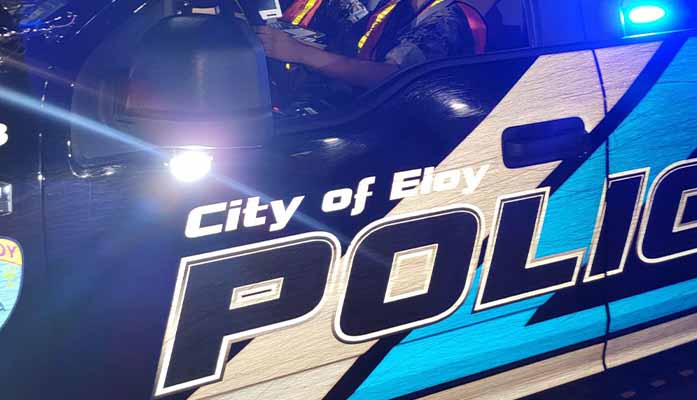 Last week, Joaquin Coronado-Saavedra was arrested in Mexico for the 2016 attempted murder of his then-estranged girlfriend and their child in Eloy, AZ. Mother and child were seriously injured and flown to a Phoenix trauma center. They survived their gunshot wounds.

“Once again I am thankful for the hard work of our investigators, the United States Marshals Service, and our law enforcement partners in Mexico. Coronado-Saavedra is a dangerous, violent individual who will now face the justice system in the United States. We will continue to use every resource available to hold people accountable who commit acts of violence in our community, and I would like to personally thank United States Marshal David Gonzales and his deputies for their efforts in this case,” said Chief Vasquez.