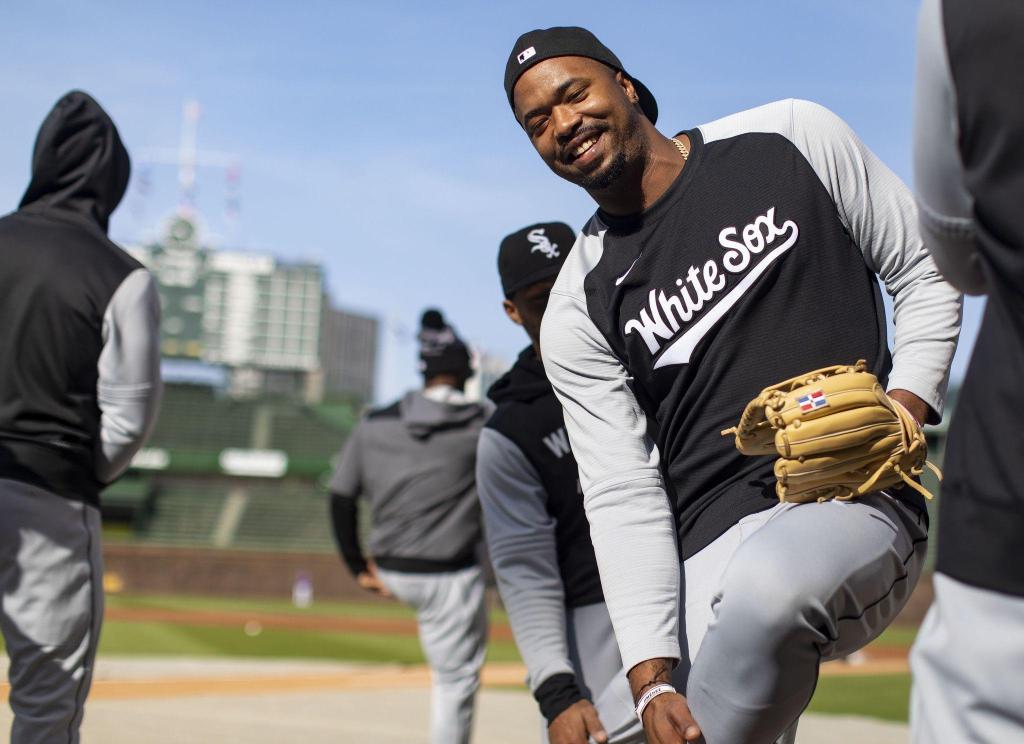 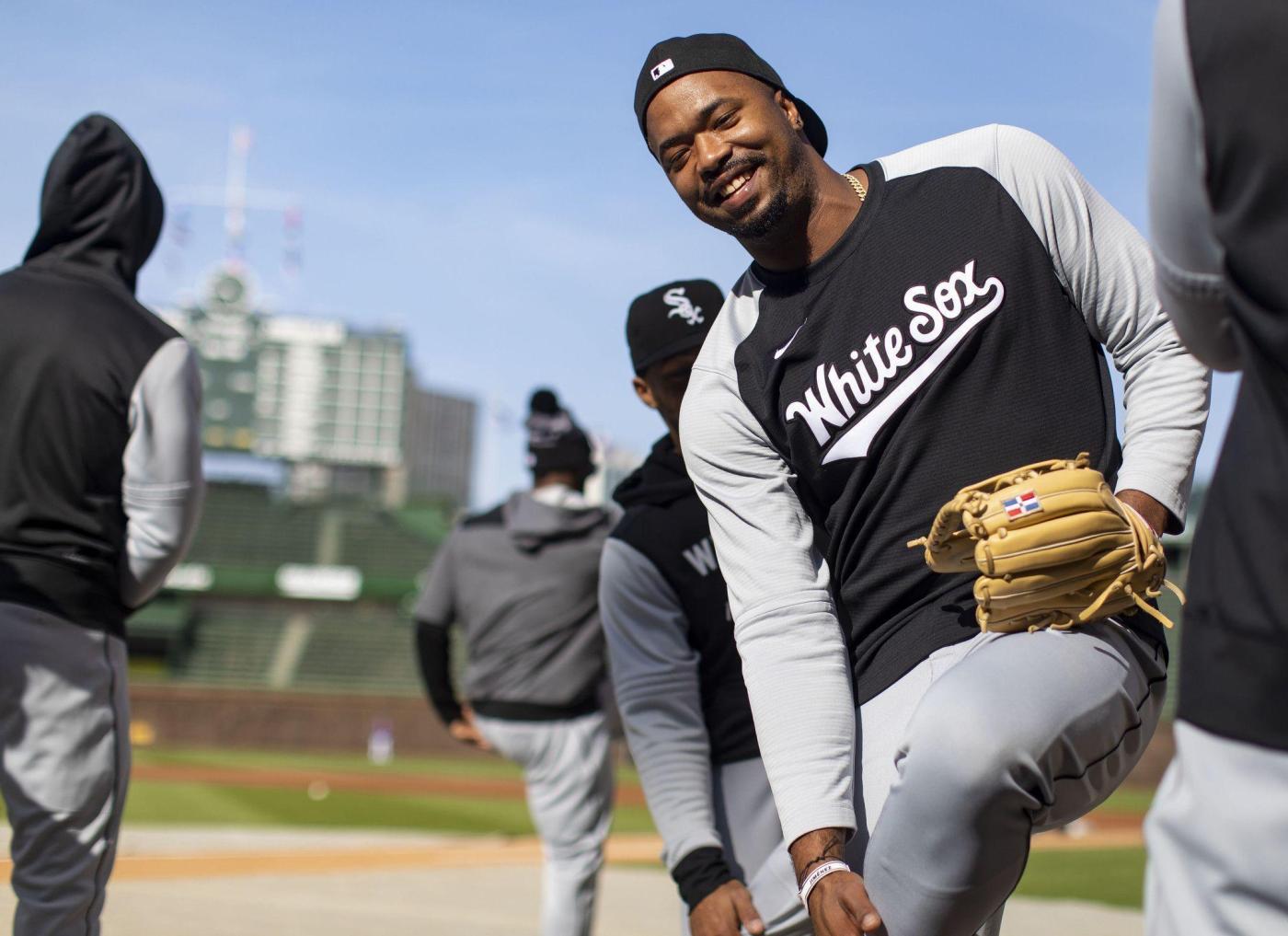 Lynn made his second rehab start Friday, allowing three runs on four hits with two strikeouts and a walk in four innings against Memphis.

La Russa said Jiménez’s timeline calls for a few more games with Charlotte: “They don’t feel his legs are ready yet.”

Jiménez has been out since April 23, when he tore the hamstring tendon behind his right knee, requiring surgery. Lynn is working his way back from right knee surgery to repair a torn tendon.