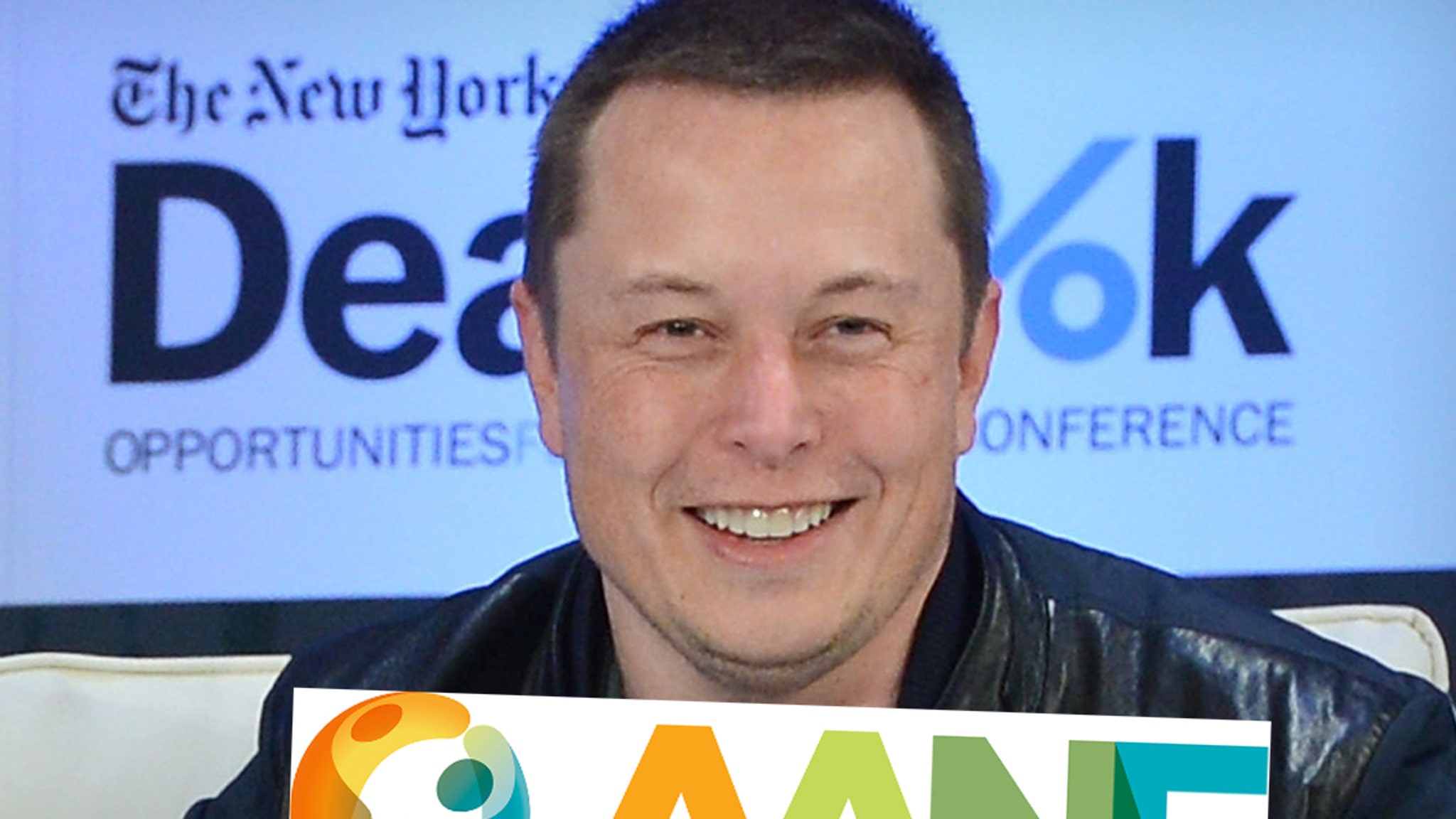 Elon Musk‘s big reveal on “Saturday Night Live” — that he has Asperger’s — has other folks who live with the disorder seeking out support groups for the first time in their lives. 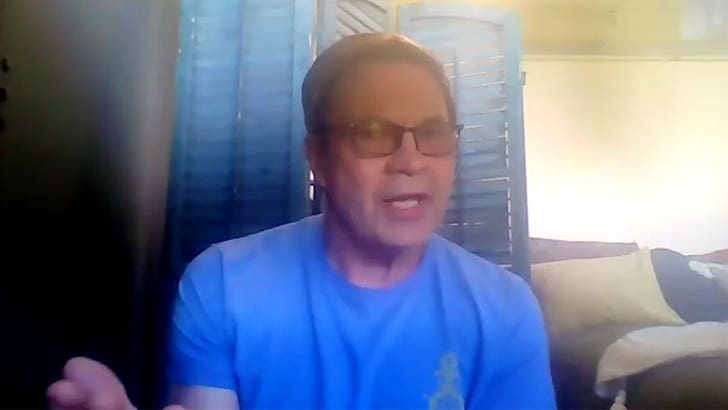 Elon’s surprise announcement moved 68-year-old Joe Graca to become a member of the Asperger/Autism Network (AANE), where he’s connecting with other folks going through the same things.

Joe, who discovered he has Asperger’s when he was in his 50s, tells us he joined AANE Monday after Elon appeared on ‘SNL’ … saying he likes the fact Musk didn’t use Asperger’s as a crutch, but showed how it can be a strength.

The Elon effect runs deeper than Joe … Dania Jekel, AANE’s executive director, tells us the org’s website traffic saw an astounding 105% increase the day after the Tesla chief revealed during his monologue he lives with Asperger’s. 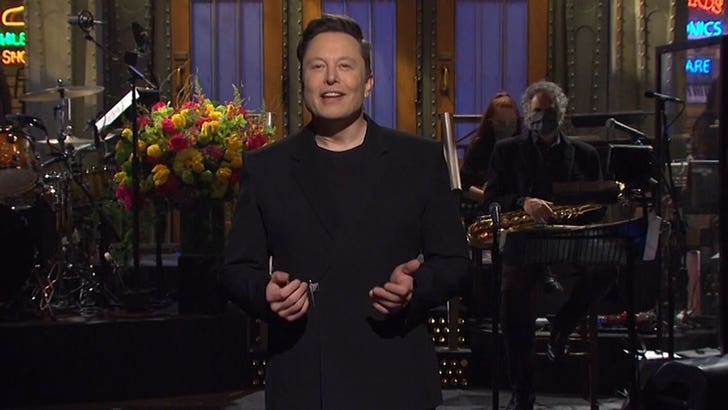 Dania says the traffic boost has a direct correlation to Elon’s announcement, telling us the fact a celebrity like Elon openly discussing the struggles he faces in front of millions of TV viewers will inspire others to consider they too might have Asperger’s.

And, get this … the AANE is now expecting to receive over 100 calls more than they’d usually see in a month, from people looking for the 4-1-1 on Asperger’s or other kind support … like Joe.

It’s interesting … Joe says Elon’s announcement reminded him of President Biden being open about his stutter, and he’s thanking him for speaking out.