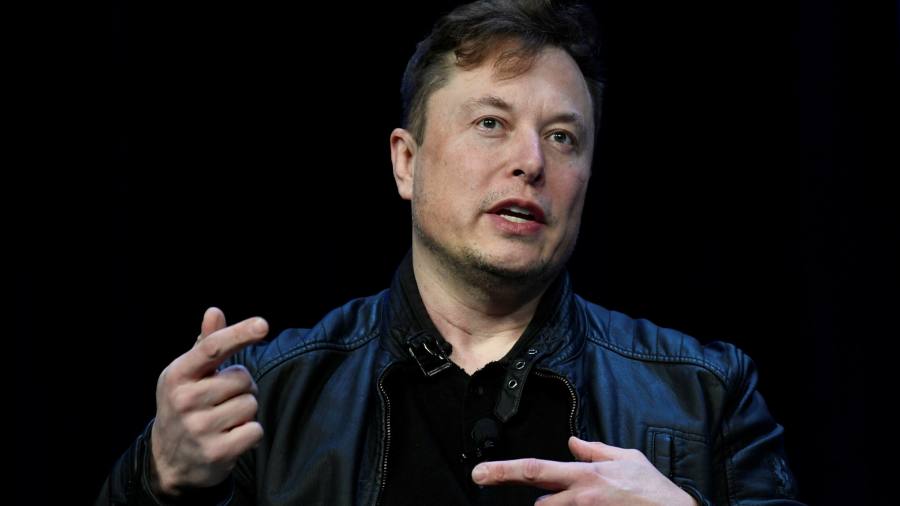 Elon Musk has threatened to walk away from his $44bn acquisition of Twitter, complaining that the social media company has failed to provide sufficient information about spam and fake accounts.

Musk has repeatedly criticised Twitter’s claim that less than 5 per cent of its monetisable daily active users are bots, warning last month that his takeover “cannot move forward” unless the platform provides proof.

In a letter to Twitter’s chief legal officer that was disclosed in a regulatory filing on Monday, Musk’s lawyers at Skadden, Arps, Slate, Meagher and Flom wrote that the Tesla chief believes the company has “refused to provide the information that [he] has repeatedly requested since May 9”.

Since Musk and Twitter announced the deal in April, shares in Tesla along with high-growth tech companies have fallen sharply. Observers have noted that Musk, because of the market turmoil, may try to find an excuse to reduce the transaction price or walk away altogether.

The letter broaches the idea that the deal financing from Wall Street banks could be at risk if Twitter does not furnish the information that has been requested. “As Twitter’s prospective owner, Mr Musk is clearly entitled to the requested data to enable him to prepare for transitioning Twitter’s business to his ownership and to facilitate his transaction financing,” Skadden wrote in its letter.

It is not straightforward for Musk to escape his obligation to close the transaction. A financing failure may provide one route, although it would still involve him paying a $1bn termination fee.

Such legal manoeuvres to walk away from transactions rarely work but Musk may be seeking negotiating leverage to force Twitter into a settlement that would allow him to pay to escape from buying the company.

One top Wall Street lawyer who is not involved in the deal said: “It’s hard to see how financing sources need this info given Twitter has been able to raise debt and equity to date, and they are definitely not entitled to it under their commitment letter. But it’s something of a self-fulfilling prophecy in that Elon demanding it will make the banks want it, etc. So they can indeed collude to make a mess of it.”