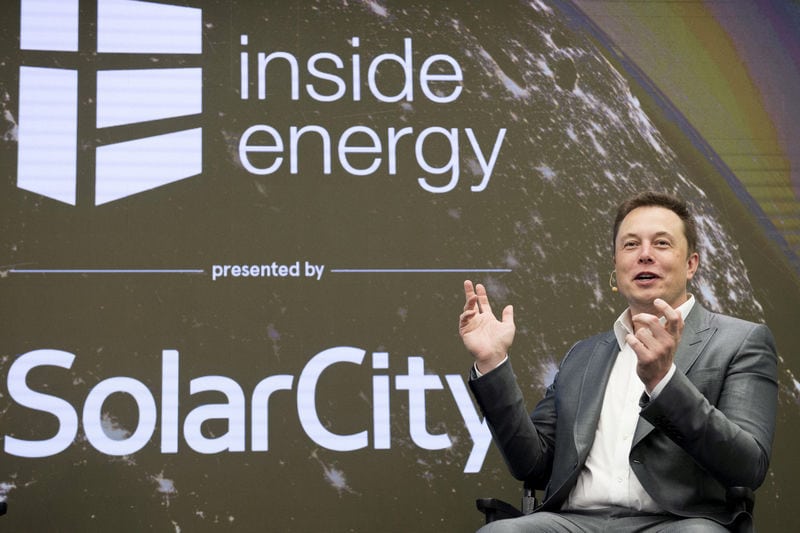 It would be exceedingly difficult to point to anyone who has fallen farther, faster, than Elon Musk over the last year. It has been a bad year for all billionaires and, of course, we’ve all spent extra time in church praying that they’ll all be okay, but Musk has managed to lose $49 billion just since he offered to buy Twitter. And that is not even counting the losses he’ll incur when he’s actually forced to overpay for the company or – should he choose to bail on the deal – the amount he’ll pay in damages in the inevitable lawsuit. Even nowadays, $49 billion is still a lot of money.

The “impulse buy” that was Musk’s Twitter play was staggeringly stupid. One could see it weirdly evolve on Twitter itself and it was obvious to anyone who could read that he had done no real due diligence in the matter. Musk was likely throwing around house money because he enjoyed being a political player, one that made the MAGA Right tingle. To make it even worse, Tesla stock immediately nosedived as shareholders quickly noted that Elon enjoyed the political spotlight way too much. He didn’t try to hide it.

So it is possible that it was Musk’s newfound political bone that led him to put out an email to Tesla executives this past Thursday (one that Musk had to know would become public, as it did, by Friday) which stated that Musk had a “super bad feeling” about the U.S. economy and needed to cut jobs by about 10%.

Or does Musk want his new political allies to hear that Musk has a “super bad feeling” about the coming year, whether he does or doesn’t? In other words, is Musk just trying to bury Biden with pessimism? Because, usually, when tens of billions of dollars are on the line, one spends a lot more time generating real research to back up “feelings.” But taking a pot shot at a politician requires nothing more than, well, an email.

The question has to be asked and not just because Musk has become so recklessly political. No, it has to be asked because by Saturday at 4:00 p.m. (Just two days later, even here in Alabama), Musk put out a tweet contradicting his Thursday email: “Total headcount should increase, but salaried will remain fairly flat.”

Whatever Musk means by the above Tweet, it clearly does not mean that he’ll be making 10% reductions in employment at Tesla due to a “super bad feeling” about the coming year.

So one is forced to ask whether Elon put out a statement on Thursday about him taking drastic action at Tesla because A) Musk has just lost it and is now pinballing around the world making rash and reckless decisions, or B) Elon Musk is on a MAGA mission to do all he can to drive down Biden’s favorability by throwing as much pessimism out into the public as possible.

The above are not mutually exclusive. It takes a lot of stuff working in concert to lose money in $50 billion chunks.