Elon Musk has created a toxic mess for the LGBTQ+ community. I would know. 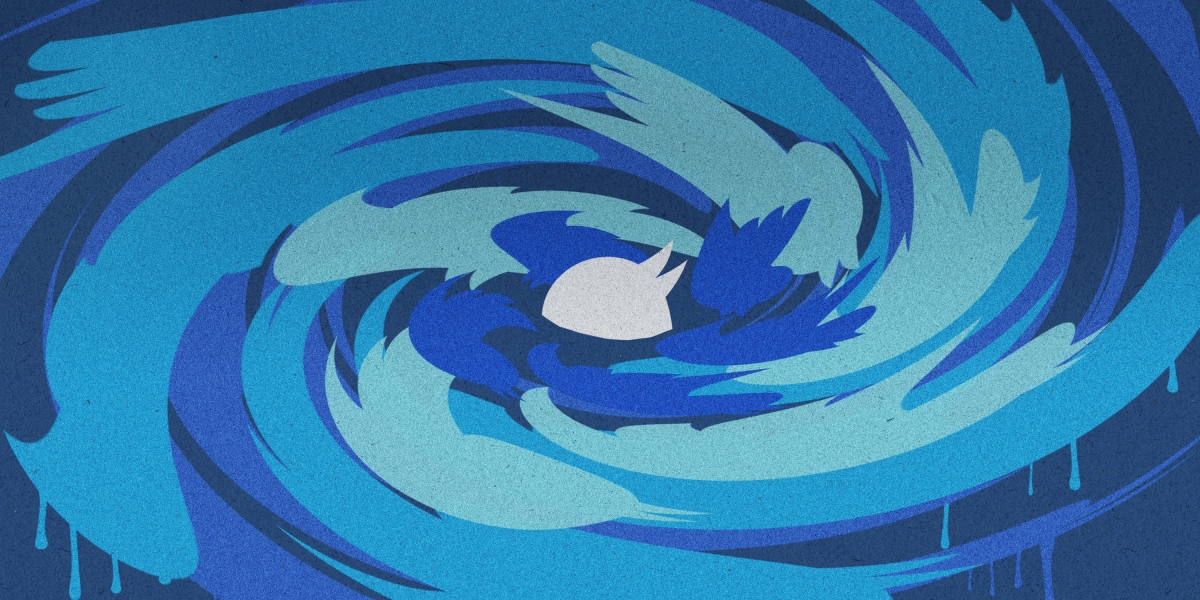 Musk is now promising—based on a Twitter “poll” that was reportedly mobbed with extremist 4chan users—to reactivate any suspended account that didn’t violate the law or generate egregious spam. That could be quite the motley crew: for example, Nick Fuentes, a white supremacist who said “the Jews had better start being nice to people like us, because what comes out of this is going to be a lot uglier and a lot worse for them”; Milo Yiannopoulos, who worked closely with Nazi and white supremacist leaders, was Sieg Heil saluted by Nazis, used antisemitic words as passwords, and recently posted about the “Jewish powers that be who hate Jesus Christ, hate our country, and see us all as disposable cattle according to their ‘holy’ book” (Yiannopoulos interns for Greene); and an endless cast of lesser-known insurrectionists, bigots, and online harassers. And given that Trump absolutely broke the law by inciting people to violent insurrection, Musk’s “violate the law” exclusion appears to be quite limited.

While Twitter is a small platform compared with other major social media, this shift matters tremendously. Twitter punches way above its weight class. It is an incredibly important platform for our democracy—a place where ideas and information germinate, spread, and break out of Twitter itself into broader media and public perception. Whether for politics, media, science, medicine, history, or pretty much any other subject area, Twitter has become an epicenter of public discourse in American life.

Make no mistake: the reinstatement of these accounts will make Twitter far more toxic than it was before. The people previously banned from Twitter are not just benign trolls. Many have engaged in aggressive antisemitic, homophobic, transphobic, or racist harassment campaigns; are doxxers; are egregious purveyors of misinformation that risks violence or promotes vaccine lies; or have incited or continue to incite insurrection. Bringing them back not only forgives their past behavior, it validates and enshrines their rhetoric as pillars of Twitter’s platform going forward.

Musk’s reinstatement effort appears to stem from his assertion that he is a “free speech absolutist.” Putting aside that he’s banned multiple progressive accounts that parodied him—parody being one of the most powerful and essential forms of free speech—his free speech absolutism is actually about free hate speech, free harassment speech, and free incitement speech. Combined with his decimation of Twitter’s content moderation staff, Twitter will quickly become the free-for-all hellscape Musk insists he wants to avoid.

If Twitter becomes a right-wing cesspool—even if it’s just a more benign version of 4chan—its role as a democratizing host to global conversations will quickly collapse, as people who don’t think Fuentes or other white supremacists and Nazis are awesome flee the platform.

More tangibly for Twitter users—and for those who are not on Twitter but are nevertheless targeted on the increasingly unmoderated platform—an antisemitic, racist, homophobic, transphobic, xenophobic, threatening Twitter cesspool puts a lot of people in actual physical danger. I say this based on personal experience, as that gay Jewish Democrat from San Francisco.

Over the past several years, I’ve received thousands of death threats, overwhelmingly on or stemming from social media, largely in response to my work advancing LGBTQ+ civil rights, with a secondary source being my work to expand vaccine access.