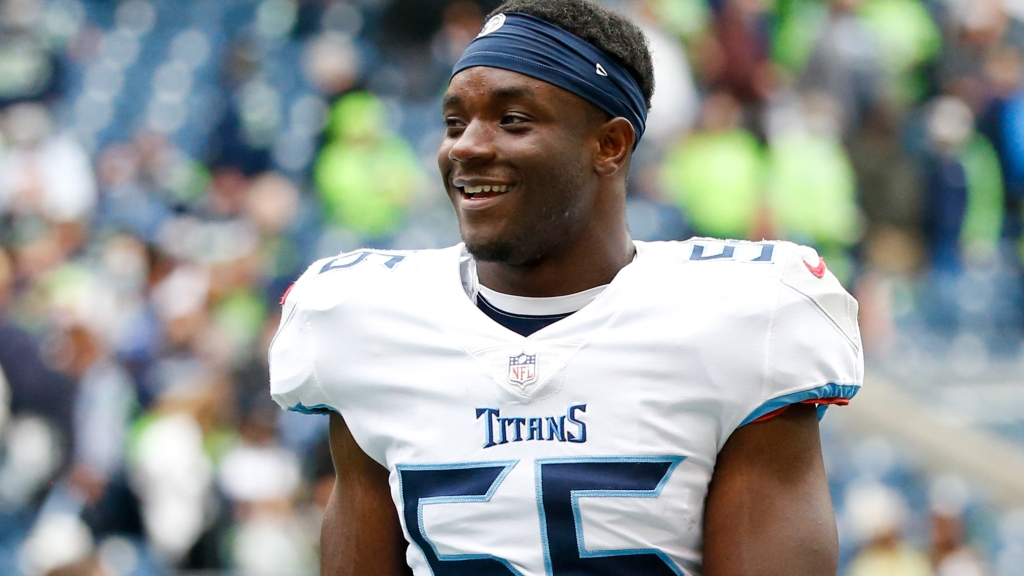 The Tennessee Titans could be getting some reinforcements this week, as some players on injured reserve and the PUP list are eligible to return.

When asked about the status of these players on Monday, head coach Mike Vrabel said he doesn’t expect Molden or McMath back this week, but it’s possible we could see Rice.

As far as Campbell is concerned, we didn’t get an update on him.

Rice’s return is significant because Tennessee’s starting linebacker, Zach Cunningham, is dealing with an elbow injury that sidelined him in Week 4.

Mike Vrabel does not expect Elijah Molden or Racey McMath off IR this week. #Titans

Monty Rice will be activated into his return window. Vrabel said Racey McMath and Elijah Molden still not yet ready to practice.

Granted, Dylan Cole and Joe Schobert played well in Cunningham’s absence, but extra help at the position couldn’t hurt, and we still really don’t know what the Titans have in Rice, giving him potential upside.

The Titans could really use Molden and McMath back, too. Molden will help solidify the slot cornerback position upon his return, and the Titans need bodies at wide receiver with Treylon Burks set to miss time with turf toe.

We should get our next update on Rice when the Titans hit the practice field on Wednesday. It appears we’ll have to wait a bit longer for Molden and McMath, though. 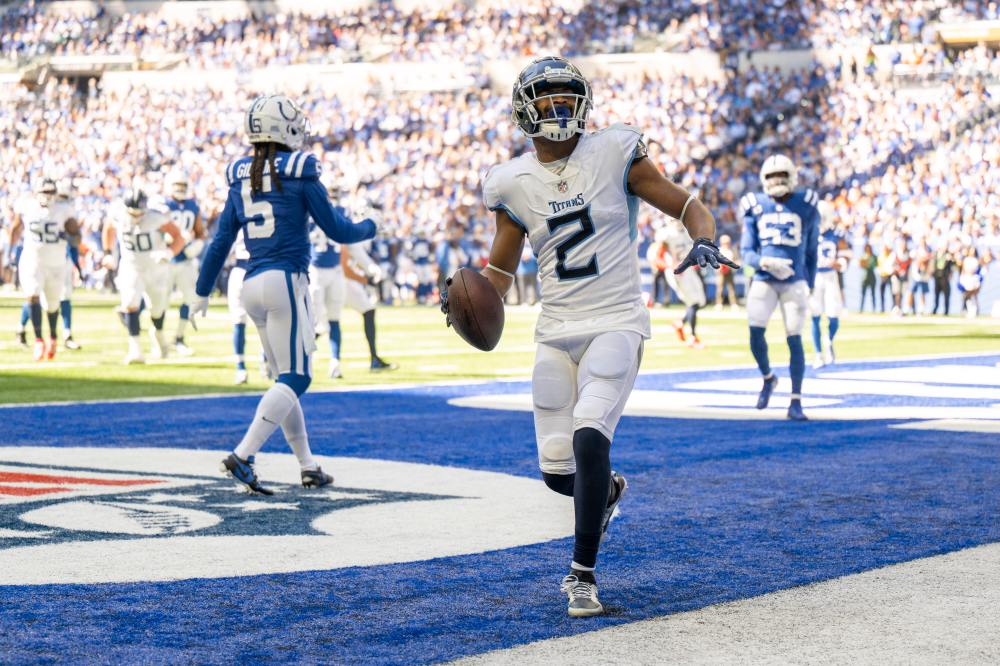