Elden Ring Devs Admit To ‘Some Level Of Crunch’ At FromSoftware 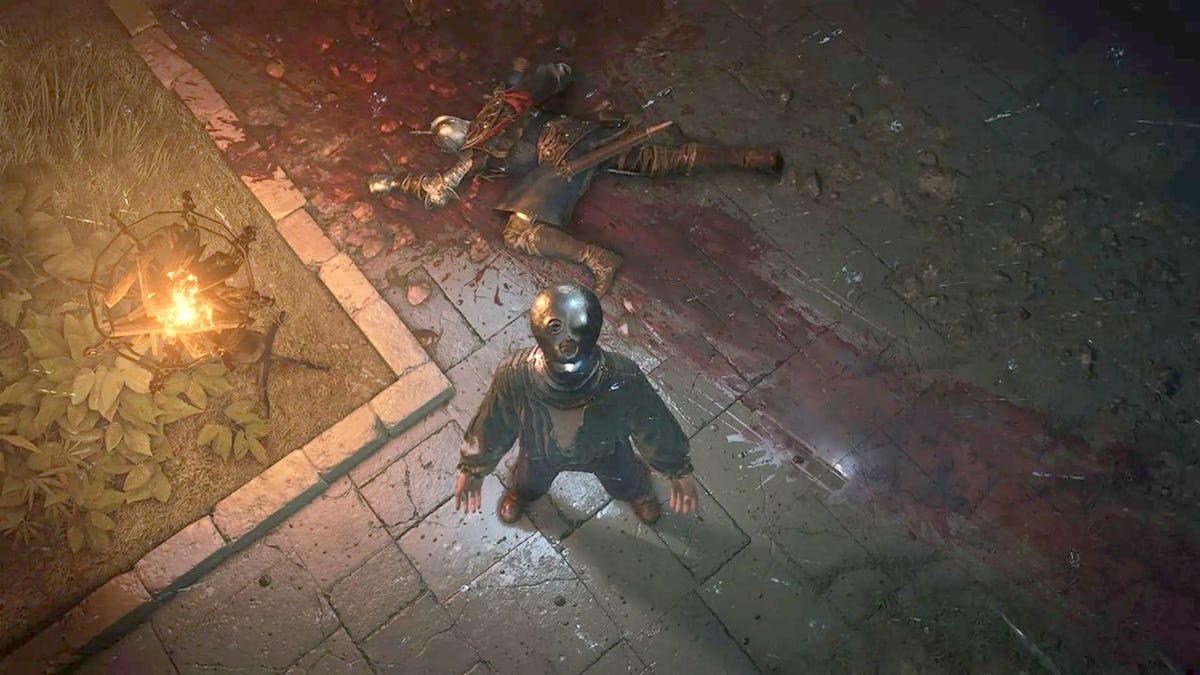 Crunch, or excessive overtime, is an epidemic in the games industry that leads to employee burnout and worker dissatisfaction. We’ve heard the stories of what excessive overtime can—and has—done to developers across the industry, including some of the biggest studios in the world. According to a recent report, another studio can be added to the list: FromSoftware apparently engages in “some level of crunch,” according to a handful of anonymous sources GamesIndustry.Biz recently spoke with.

In a report this week, GI.Biz, a trustworthy website dedicated to the business side of games, chatted with “a number of FromSoftware employees, past and present.” They all spoke on the condition of anonymity because, as FromSoftware and the industry at large likes to have it, employees (whether current or not) are not permitted to give interviews. But in talking to GI.Biz, the anonymous developers opened up about what it’s like working at the critically acclaimed Japanese studio. There’s some positivity to be had, but workers still admitted that crunch does happen.

“During critical periods of game releases, I often had to work early mornings and overtime for two to three months,” one source said. Another source echoed this, saying while “it’s not as if [crunch] happens on a daily basis,” excessive overtime is still called for “during the [Read-Only Memory, a permanent part of a computer’s memory that stores unchangeable information] check for the publisher or two to three months before release.”

One criticism employees brought up was salary compensation. A source said overtime is “generally included in the salary,” but some developers mentioned their compensation is “not adequate” while others said folks close to them at FromSoftware “did not appear satisfied with their salaries either.” As GI.Biz broke it down, the average yearly salary for FromSoftware workers is approximately $24,660 USD (¥3.41 million). That’s about $2,055 USD (¥284,162) per month. The studio allegedly has “flexible work hours” with some sort of “core time” occurring between 11 A.M. and 5 P.M. But one source specified that while Japan has “a lot of holidays [and a] rule that staff shouldn’t stay later than 10 P.M.,” most staff won’t stay later than 9 P.M. And according to some estimates, such a LivingCost and Numbeo, the cost of living in Tokyo where FromSoftware is based is roughly $1,000 USD (¥138,278) for one person—not including rent.

Despite the unhappiness with pay and the weariness that comes with putting in overtime, FromSoftware developers GI.Biz spoke with still seem content at the acclaimed studio, which released the well-received open-world RPG Elden Ring in 2022. One source said working there has been “a great experience [not] only because you can work on a AAA title, but also because you can work with co-workers that are so talented and passionate about creating a video game.” Another suggested the work resembles overcoming a Dark Souls boss because “it’s kind of tense in a way.”

“There’s a lot of struggle to get things right,” the source told GI.Biz. “But if you get over the bump it is very satisfying. It’s just like you defeated a boss in Dark Souls.”

While FromSoftware may only have 349 employees as of May 2022, with Elden Ring’s massive success, at least the publisher Bandai Namco Entertainment announced in February it will raise the average monthly base salaries of all employees by an estimated $361 USD (¥50,000). Here’s hoping FromSoftware does the same.

Kotaku reached out to Bandai Namco and FromSoftware for comment.