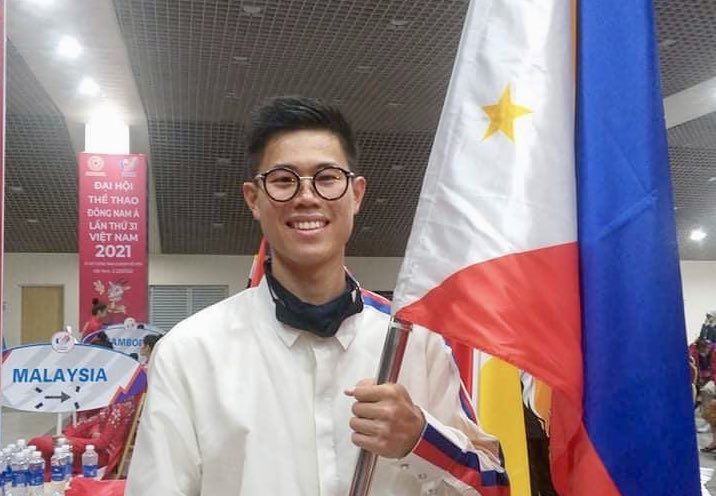 Aside from defending his title, Obiena has been given the honor to carry the country’s flag when the Philippines marches in the parade of nations during the opening ceremony Thursday night.

The opening ceremony tipped off at 9 pm local time at My Dinh National Stadium. A total of 31 Filipino athletes and officials took the stadium during the Parade of Nations.

The Philippine Sports Commission (PSC), in a tweet, posted a photo of the world number five pole vaulter with the Philippine flag.

Among the 900-plus individuals, 641 are athletes set to compete across 38 sports in this year’s pandemic-delayed Games, which was originally scheduled to take place from November 21 to December 2.

On Wednesday, Vietnam held a flag-raising ceremony My Dinh National Sports Complex in Hanoi where over 8,000 delegates participated.

The Philippines is the defending overall champion of the Games after winning 149 gold medals in 2019 as the host.