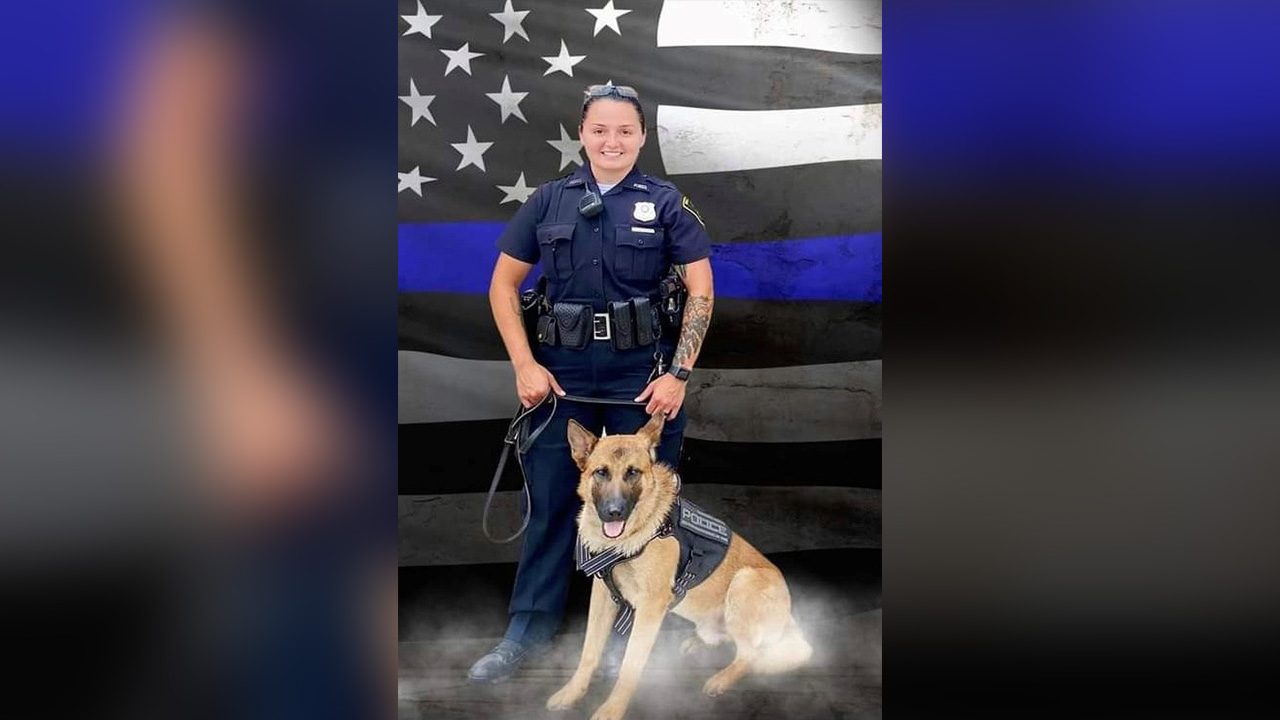 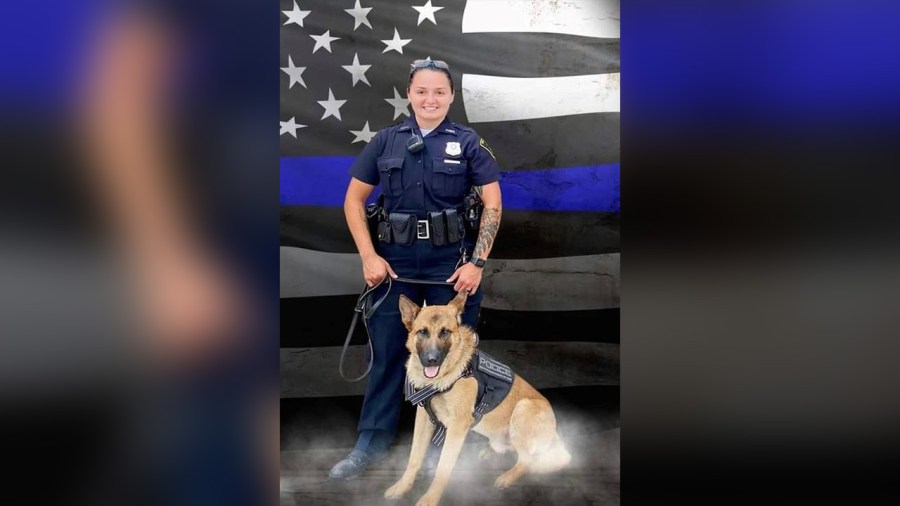 Officer Burton was critically injured in a shooting on Aug. 10 while responding to a call from other officers to assist with a traffic stop near 12th Street and C Street in Richmond. She fought for her life for more than five weeks before she died on Sept. 18 as a result of her injuries.

Burton, who was set to be married just days after the shooting, is remembered as a warrior for her community, someone who proudly wore the badge every day, and was driven in all aspects of her life. Her loved ones said she had a smile and laugh that would make it hard not to enjoy being around her.

The community has been given more of a glimpse into who the brave officer was who served their community and they’re working to give back by honoring her memory.

State Rep. Brad Barrett shared with FOX59 that he has initiated a legislative process that would honor Burton’s sacrifice and service to the community as well as her memory. The goal is to name the U.S. 27 bridge over I-70 the “Officer Seara Burton Memorial Bridge.”

Barrett added, “It’s the main entry way into our community from I-70, so the idea was to have something that was visible in the community and state.”

Everyone driving on or under the bridge would be reminded of a hero who laid her life on the line for the people she was so proud to serve.

Barrett said they spoke with her family about different opportunities and felt this was the perfect way to honor Burton. He shared that they were on board with this initiative.

“It’s where she was born and raised and where she went to high school, where she served the community, this was the perfect location to memorialize her,” said Barrett.

Barrett said it’s been incredible to watch the community come together in support of Burton’s family, the Richmond Police Department and rally around them during her fight and after her passing.

“The ceremony on Monday was the most powerful thing I’ve been apart of,” said Barrett.


‘She has gone home now for the final time’: Hear the 10-42 End of Watch for Officer Seara Burton

In order to be able to proceed to the next steps in the process, Barrett said this required a lot of support from the community and quick action on the parts of many people and agencies.

“Had we not made this window, then this would’ve been delayed for a year and a half,” Barrett shared. “There’s a process and now we were able to do this next legislative session.”

This past Wednesday was the year’s final meeting for the Roads and Transportation Interim Study Committee to set items on the docket for the 2023 legislative session, which is what made this so urgent.

According to Barrett, the Indiana Department of Transportation (INDOT) was involved in the process and helped ensure the bridge was not already named before they could proceed.

“Everybody made an effort to get this across the finish line in 48 hours,” said Barrett.

Barrett told FOX59 the Wayne County Commissioners unanimously approved a letter supporting this effort. After that, the Interim Study Committee approved the request, ensuring the legislature will be given the opportunity to vote during the upcoming 2023 session on naming the bridge in honor of Officer Burton.

“I wanted to do anything we could do recognize her sacrifice and service to our community,” said Barrett.