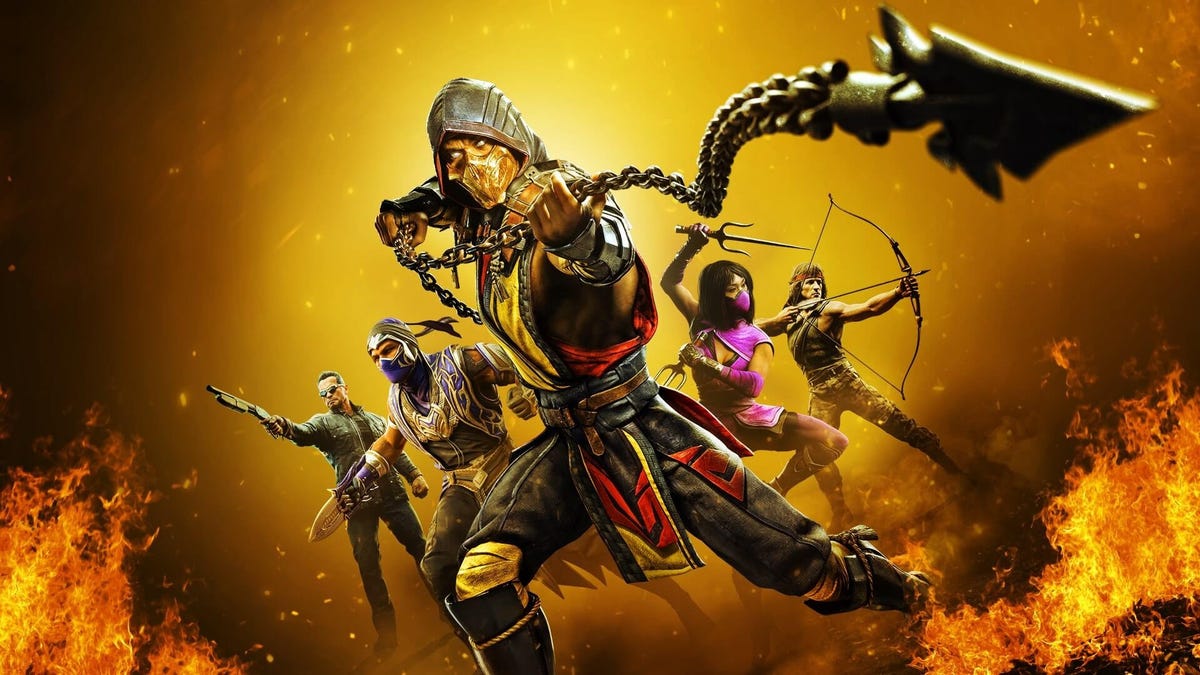 The Winter E3, aka The Game Awards, is airing next week and people are getting excited about what will be revealed during the three-hour montage of trailers and awards. But if you were excited about a new Mortal Kombat or Injustice 3 making a surprise appearance, well, you might want to sit down. I’ve got some bad news to share.

During the 2018 Game Awards, NetherRealm revealed Mortal Kombat 11 to the world via a splashy cinematic trailer. Now, four unfathomably long years later, fans are left wondering where the studio’s next game is. In the past, studio creative director Ed Boon would pop up every two years or so to announce its next big game. But that hasn’t happened yet, and it has some players getting very anxious as the longest-ever wait between NetherRealm projects grows day after day. So, of course, many began looking toward December 8’s Game Awards for hope. Some theorized that like in 2018, Boon and co. would use the annual show to reveal their next big thing. But straight from Boon himself, that ain’t happening.

Earlier today, Boon tweeted that while he appreciates the excitement fans have for the studio’s next game, they aren’t ready to announce anything yet.

“Four years ago at the Game Awards we managed to pull off a surprise announcement of MK11, which turned out great,” tweeted Boon. “Perhaps too great, as many assumed we’d repeat that trick for our next game. Thank you for the anticipation, but we’re not ready to announce the next NRS game yet.”

Of course, even with such a clear and blunt message saying “No, we aren’t announcing the next Injustice or Mortal Kombat next week, sorry,” some folks are still hoping he’s not telling the whole truth. And in their defense, Ed Boon has been known to troll his online fans and mess with them using memes or teases. But here, it does seem like he really, super duper doesn’t want people to get excited over nothing.

If you really wanted you could read into his tweet and find some wiggle room that would allow for, like, the studio isn’t ready to announce its next game…but it is ready to release it! And then NetherRealm and WB stealth-drop MK12 or Injustice 3. But I wouldn’t buy into that wild theory because it will only end with you depressed and bummed when it doesn’t happen. Still, if you resolve to sit through The Game Awards anyway, you could end up winning a free Steam Deck for your trouble. It’s no MK12, but what is?